There was a time not too long ago when formal wear meant formal wear. It meant suit jackets worn with suit trousers, dress shoes, shirts and ties. It echoed the idea of formal occasions (your second cousin's wedding, distant uncle's funeral, your grandma’s birthday an" /> 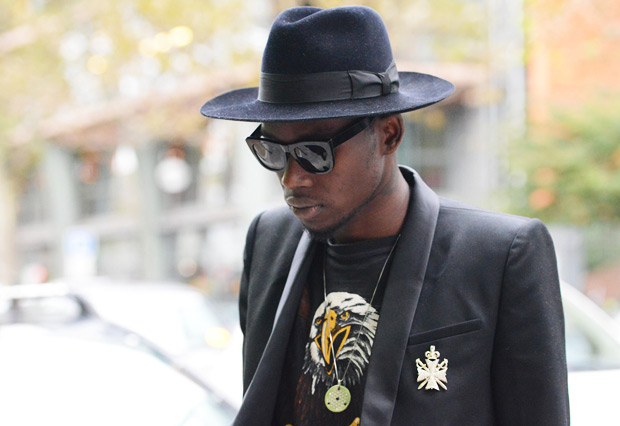 There was a time not too long ago when formal wear meant formal wear. It meant suit jackets worn with suit trousers, dress shoes, shirts and ties. It echoed the idea of formal occasions (your second cousin’s wedding, distant uncle’s funeral, your grandma’s birthday and other such ‘events’ you were forced to attend). Formal meant business meetings where everyone was bored out of their minds listening to the boss, in his ill-fitting formal suit, tediously going through the motions with brainstorming sessions.

Formal wear used to automatically bring to mind stuffy bankers in stuffy suits looking down their noses at people they believed to be beneath them. Or it recalled the daily 9-5 rat race, lemmings crammed like beans in a can on the underground, their once pristine suits now as creased as tracing paper.

Thankfully, these days the term ‘formal wear’ has a whole new connotation. Of course, it still retains its sense of classicism, but it has softened around the edges in its old age. It now embraces the modern, the new, the contemporary. No longer do we think of formal wear as simply a part of Savile Row – formal has embraced fashion. 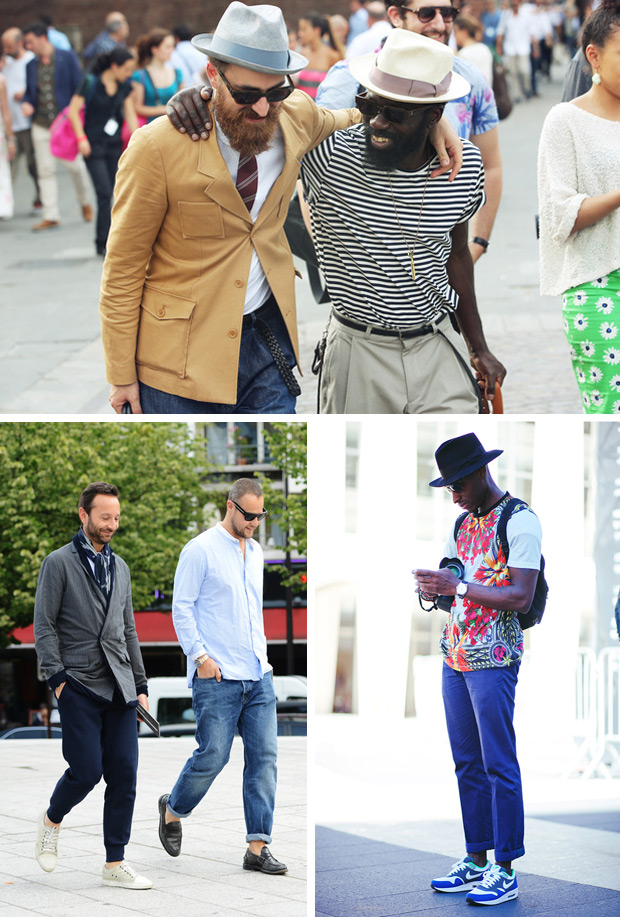 The boundaries of modern’s menswear have expanded greatly in the past decade, and none more so than with the merger of formal and casual wear. Maybe once these two sides of the style-meets-fashion divide may have peered nervously at one another across the room, but the 21st Century has seen a relationship blossom into a full-blown love affair.

Here and now, no one bats an eyelid if a blazer is worn with jeans; a dress shirt is worn done up to the neck sans tie; or suit trousers are worn with a tucked in T-shirt and sneakers on your feet.

Of course, there are traditionalists for whom this formal-meets-casual amalgamation doesn’t sit well. But frankly, no one cares what they think because as Dylan once said: “Times they are a changin’.” It’s time for the new guard, the pioneers of both fashion and style, to take to the helm and continue the progression of menswear. 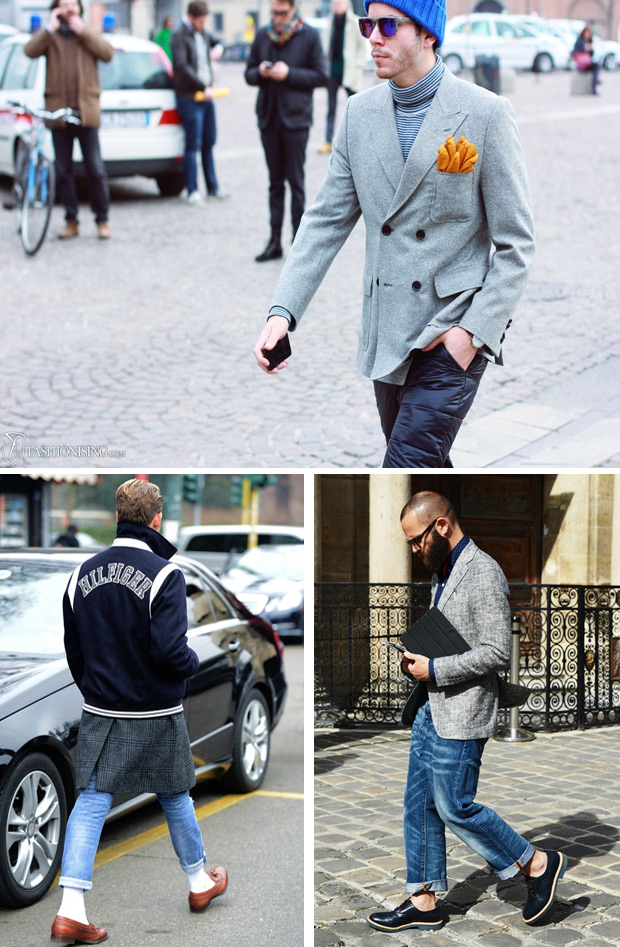 With that in mind, here are a few ways in which to expand the styling options in your wardrobe without having to make wholesale changes to your existing items.

If you’d worn a T-shirt tucked into your suit trousers 20 years ago, people would have thought you had forgotten your shirt; these days it’s common practice amongst fashionistas and hipsters alike.

A suit jacket is optional and the T-shirt you wear is entirely your own choosing, but may we suggest you keep it plain in order to maintain a sense of refinement. 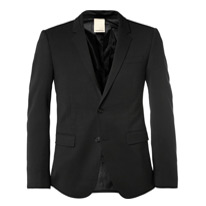 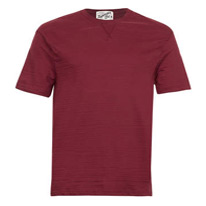 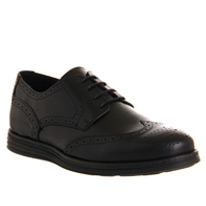 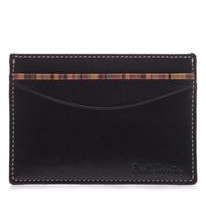 Where an outfit crosses the divide between smart and casual I am not entirely sure (although Men’s Flair have a great article on the subject) but a suit with a polo neck top certainly gives it an edge.

Although this look has been around since Paul Newman was in his pomp, it has made a return to the head of the menswear fashion table over the past couple of seasons. It’s ideal for those occasions where you wish to make an impression but want to show you are up for a laugh at the same time.

With a pair of classic Vans or plimsolls this look really will have both sides of the fashion classes scratching their heads. 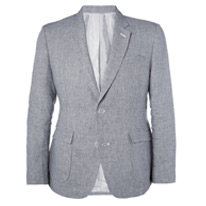 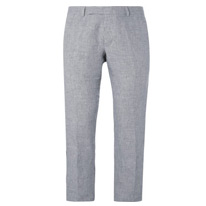 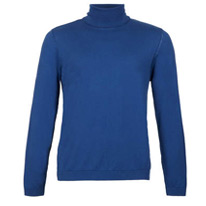 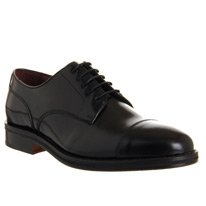 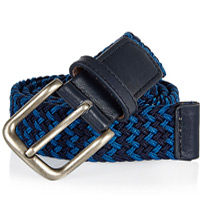 The idea of wearing a blazer with chinos has been around forever – both pieces fall on the smarter end of the clothing social scale, thanks to their close associations with Ivy League style – but wearing a bomber jacket or denim number with your shirt and trousers is very much a newfound phenomenon.

Many people might also choose to wear trainers with this look but we’d recommend keeping your shoes smart to help elevate the overall aesthetic. Here we go for a denim number, but you could quite easily have picked a suede blouson, wool bomber jacket or flannel overshirt. 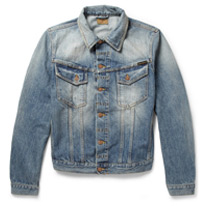 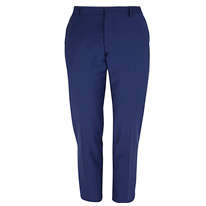 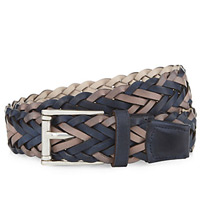 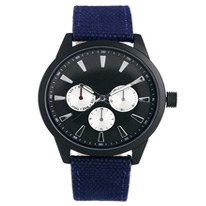 The only boundaries placed upon and around what we can and cannot wear lay within our own minds, it’s immaterial what category an item of clothing should or shouldn’t fall into.

The same is exactly true for the lines drawn between the formal and casual divide; as men we have never had so much choice when it comes to our style choices and the options are only expanding. Formal or casual, casual or formal – it doesn’t really matter, the choice is all yours.