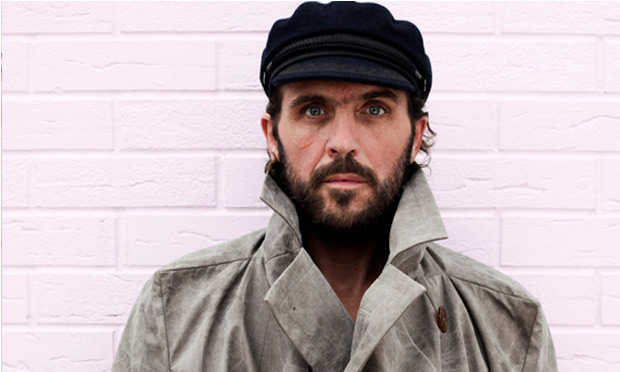 Sometimes a certain name may not ring many bells; some of you may wonder why the name Andreas Kronthaler is being mentioned and what his significance to the fashion industry is. For those of you that do know this name, then we commend you for he is someone who has a quiet impact on the British fashion industry as part of one of designs most significant duos. 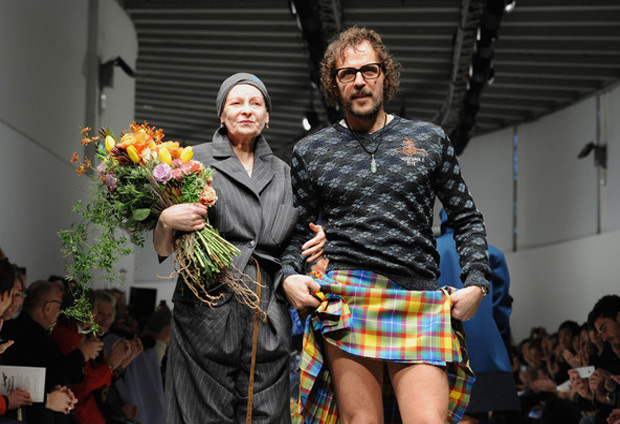 Now if we mention the name Vivienne Westwood then we know there isn’t a single one of you who doesn’t know about this wonderful British brand. While Vivienne Westwood herself is the brains and designer behind the brand, Andreas Kronthaler is the creative director and also husband to Vivienne herself.

It was in 1952 in Tyrol, Austria that Andreas emerged into the world and it was by the age of fourteen that people around him realised he was destined for something creatively special. It was at this tender age when he enrolled in art school in Graz, Austria and there he trained for five years to be a jeweller. 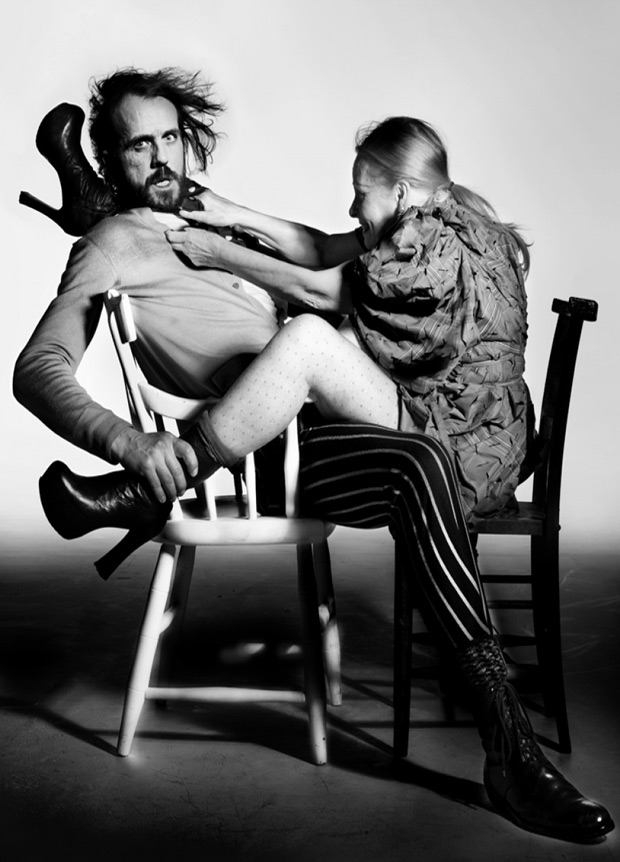 His creativity however could not be confined to just one medium, during his time at art school he was also experimenting with other creative forms such as sculpture, installations as well as fashion design and textiles. To sustain himself throughout his education he would also design and make clothes which he sold to stores within his local area. He clearly already had a mind for business as his ability to be self-sufficient would clearly benefit him in the long run. 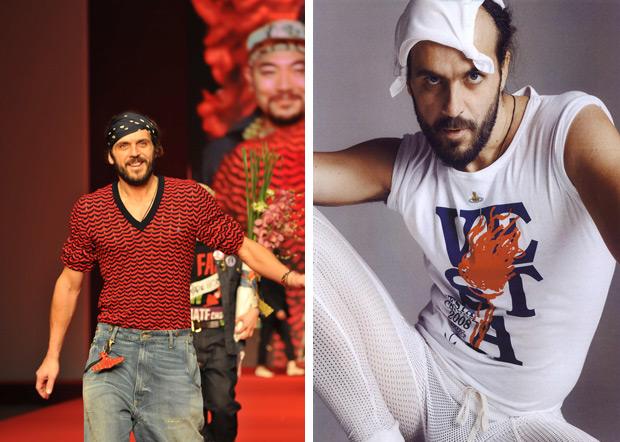 Once he had received his diploma he went on to the Vienna School of Applied Arts to study Industrial Design. His clothes making business was still flourishing and helping him to pay his way through school, but most importantly his skills and love for fashion was blossoming at a formidable rate. He soon realised that his true passion was clothing design and he then reapplied to study fashion design and as you can imagine he did rather well. 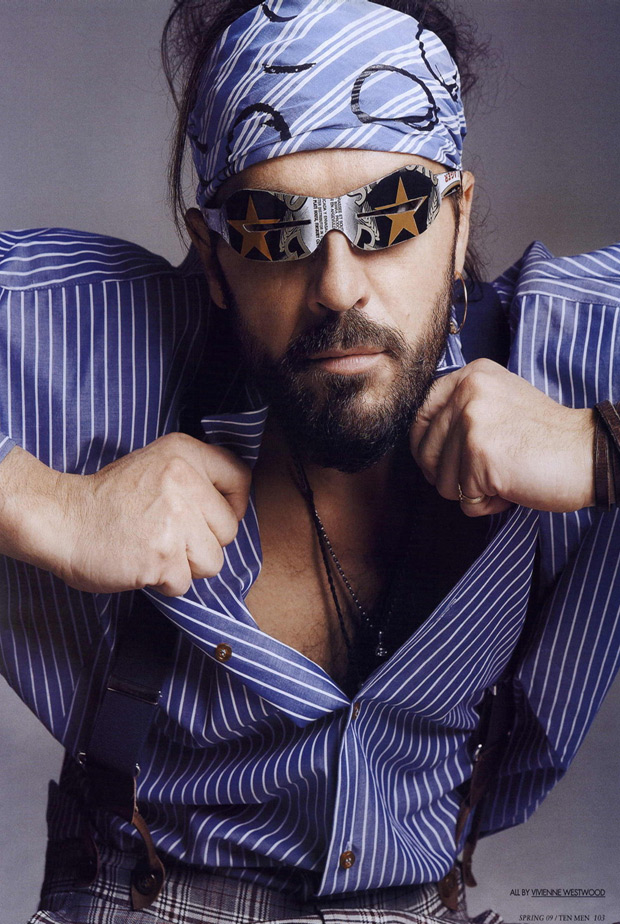 It was in the year of 1988 when he first met Vivienne who came to teach at his university. By then his talent was clear and Westwood offered him the chance to move to London to help him develop his skills further. A year later he began to help design the Vivienne Westwood collections, constantly improving and moving quickly up the ranks of the brand.

It wasn’t until 1993 then the couple both married and have supported and encouraged each other over the years. Kronthaler has always made a point of staying a silent partner and not willing to be in the public eye. This is probably why many of you may not be familiar with Kronthaler but, as you can see, he clearly is a name worth knowing. 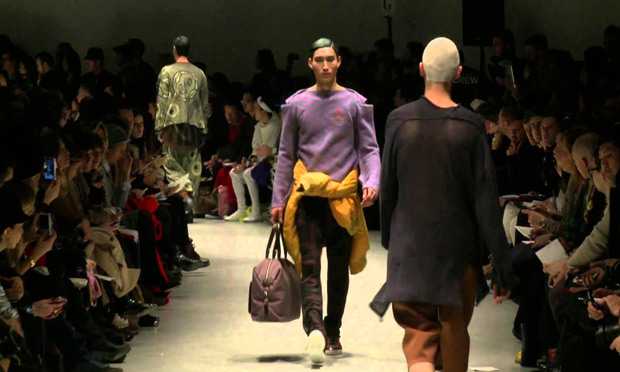 The duo have gone on to be a long standing and well respected British brand with Westwood’s love of challenging ideals, as well as unconventional ideas being harmoniously blended within Kronthaler’s desire for quality and perfection to create something truly remarkable. While Westwood was unconventional and challenging, Kronthaler was driven by quality and progress..

Andreas has been the long standing Creative Director of the brand and takes on the responsibility of overseeing four clothing ranges within the Westwood brand. He manages Gold Label, Red Label, Man and Anglomania as well as the many accessories that the label creates such as eyewear, shoes, bags and jewellery which we are sure makes use of his formidable jewellery training.

The menswear pieces from Vivienne Westwood are always interesting, stylish and innovative, allowing gents across the globe to express their true selves, knowing that the hands of many a creative master has spun quality and style into the garments. 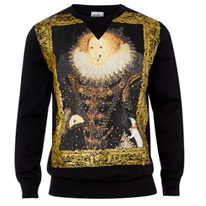 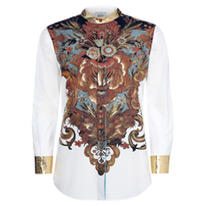 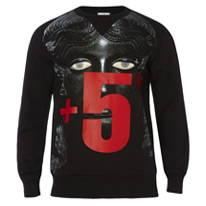 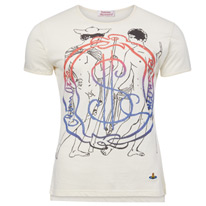 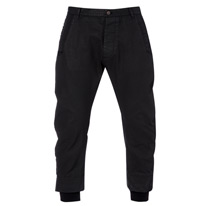 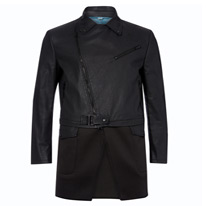 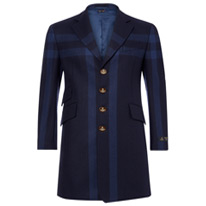 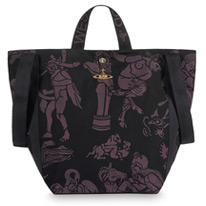 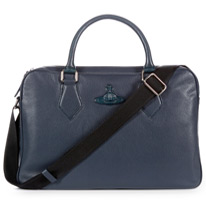 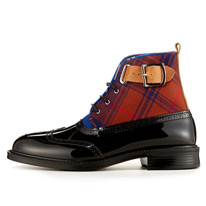 A true genius will always have a number of creative skills, and the fact that Andreas Kronthaler prefers to stay behind the scenes shows us that he is a man willing to stand behind his wife and allow his skills and talents to speak for themselves.