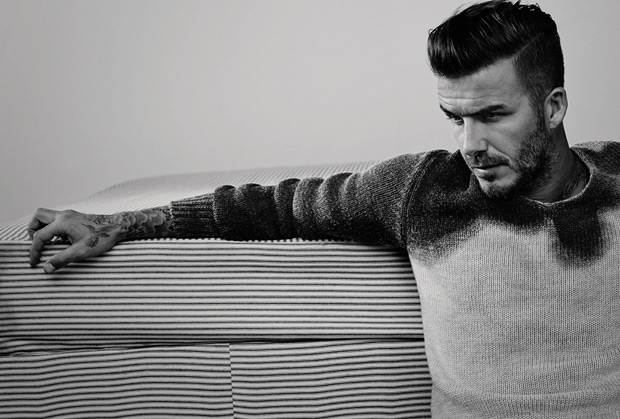 AnOther Magazine, launched in 2001, brings a blend of high fashion and world class photography with features on the arts, politics and literature. With such history, it is no wonder that photographer Collie Schorr and creative director for Another Man Alister Mackie, managed to bring one of the most contemporary British athletes and pop/fashion icon, David Beckham, to star as the feature for the 19th issue cover. 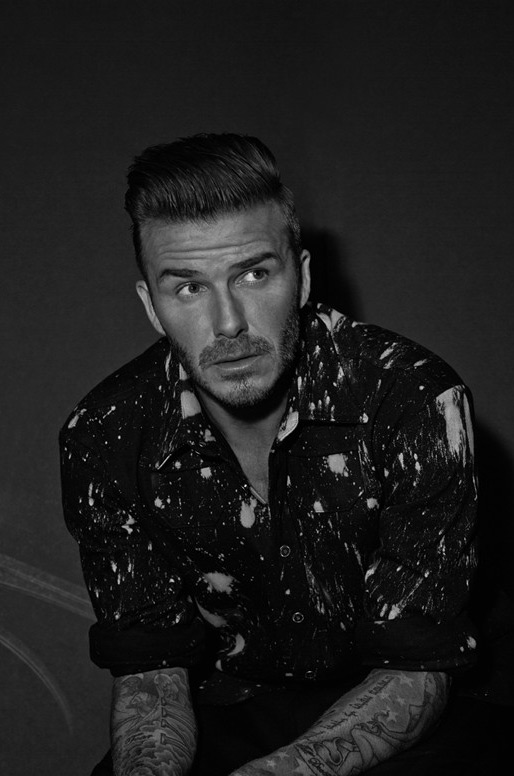 It has been a very good time for the Beckham’s as Victoria Beckham opens the doors to her first standalone store on Dover Street, London on the same day as her husband debuts as the cover for Another Man magazine. This exciting issue features the collaboration of Collie Schorr and the artistic vision of Alister Mackie to present a more intimate image of David Beckham, full of thoughtful poses and monochrome imagery. This works really well alongside the accompanying interview done by Tim Blanks seeking out the man behind his well-known brand. 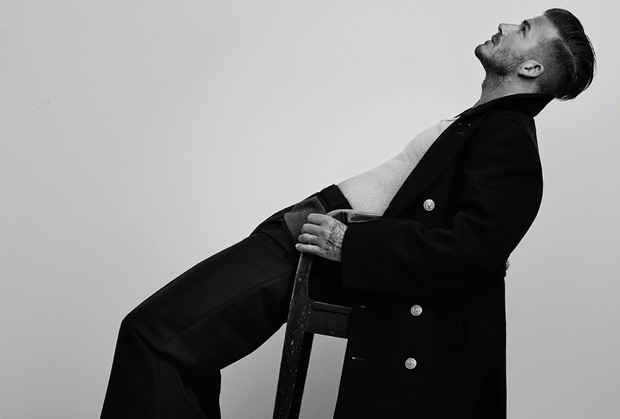 This issue also brings some even more thrilling content as Kate Moss opens up in her ‘Confessions of an Icon’ with an extract from the forthcoming Another Man’s book, Instagram sensation Doug Abraham is set loose on collages for the Autumn/Winter 2014 collections whilst indie cinema sweetheart Boyd Holbrook stars in a preview for Gucci’s Spring/Summer 2015 catalogue shot by David Armstrong and styled by Alister Mackie. 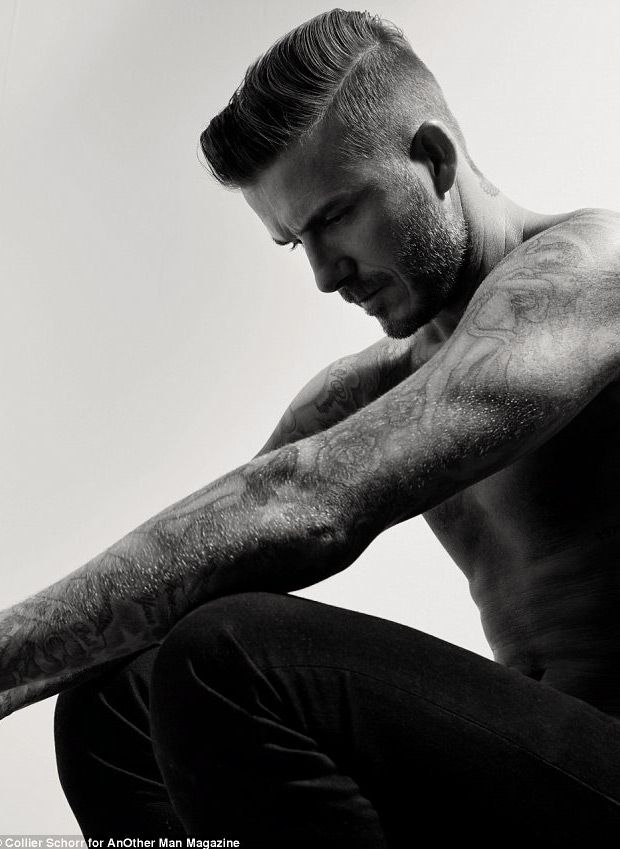 With so much content and with one of Britain’s most beautiful men as cover, it is certain that this issue of Another Man is one worth having. Make sure to grab yourself a copy to find out who is the man behind the myth and check the artwork produced by the collaboration of the work of Schorr and Mackie. The issue has gone on sale on September 25th and you can check some of its content on the AnOther website.