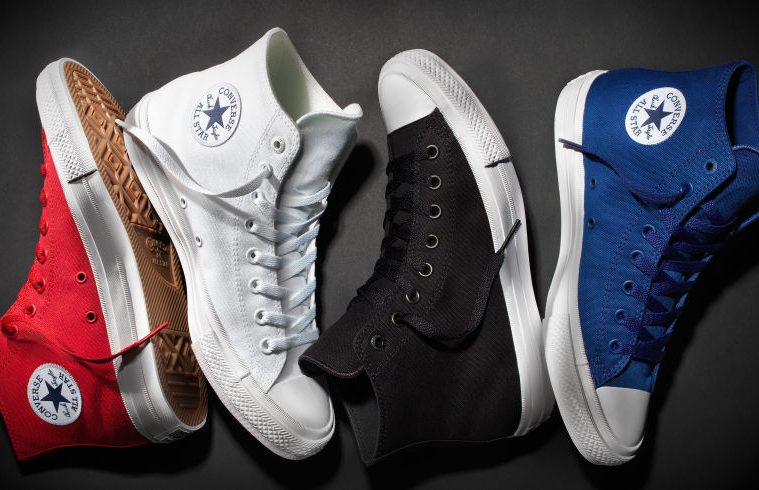 Yes, you read the title right… Converse recently announced an updated model of the classic Chuck Taylor. Following on from our recent article yesterday on how to wear hi tops, this announcement couldn’t come at a better time.

You’ve undoubtably owned or seen someone wearing the classic Converse Chuck Taylor before, and for the first time in 98 years a new update is upon us. The remade Chuck II has just been unveiled and the team at MFM at big fans. 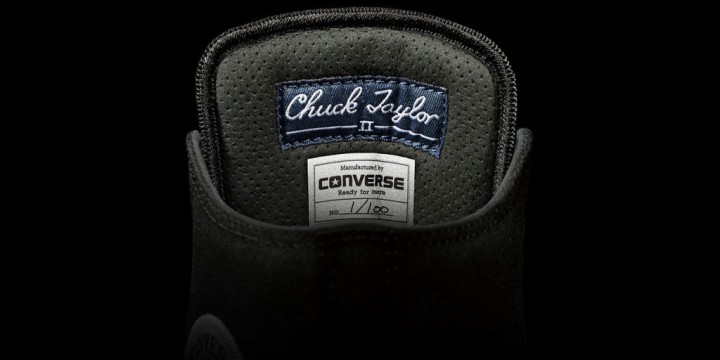 A smart decision from Converse was to not touch the classic silhouette of the sneaker, and instead introduce and improvement to the overall comfort of the shoe. They’ve added a Nike Lunarlon sock liner to the Chuck II and they’ve also added a padded non-slip tongue. It doesn’t end there though, with addition technical detailing being added such as the perforated micro-suede lining for extra breathability. 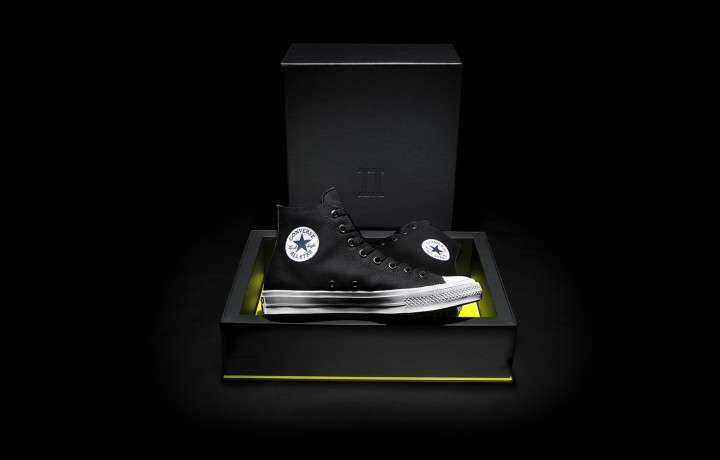 You’ll be of course pleased to know that the classic Chuck Taylor will almost be identical to it’s former, but the added technical details will allow more comfort. A few more branded details have also been added such as the AllStar logo on the heel and the painted eyelets but the biggest change is the technical upgrades. 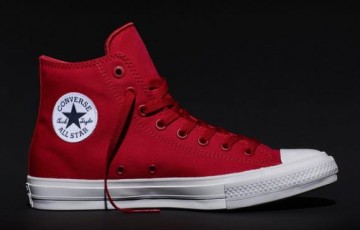 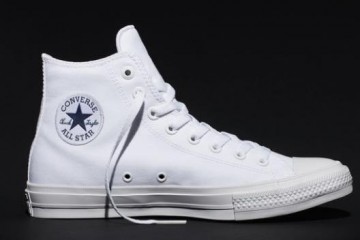 Why a Nike sock liner in a Converse shoe though you ask? Well Nike have owned Converse since 2003 (fact of the day).

Let us know what you think of the Chuck II. Find out more from Converse.