like these. It’s little surprise, then, that famous men " /> 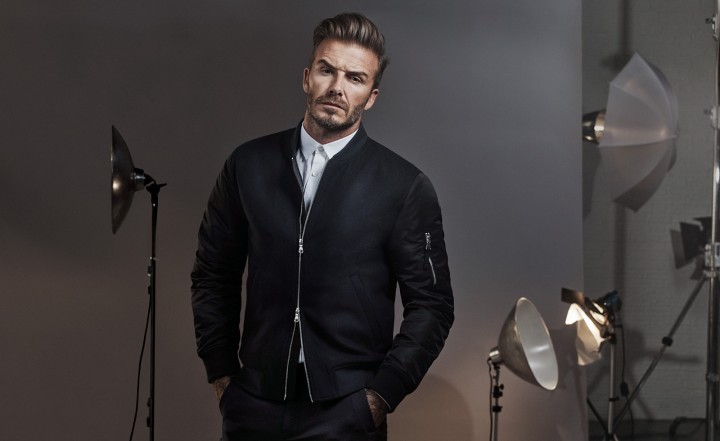 Fashion is so often driven by key trendsetters in celebrity culture, with icons like James Dean whose styles are so widespread they’re hard to avoid, from the catwalk to posters like these. It’s little surprise, then, that famous men have been clamouring to create their very own fashion brands, especially over the last decade or so. From dropping beats or achieving sports feats, to simply putting bums in seats, we’ve compiled a selection fashion lines for men founded by celebrities. It was a hard job deciding on our favourites, but after painstaking research we’ve managed to get it down to our top four. Enjoy!

If you’re looking for the urban look with a premium twist, Pharrell’s Billionare Boys Club and Ice Cream fashion lines are a great shout. Among the catalogue you’ll find everything from your basic joggers to shirts, snapbacks and trainers, all of which are produced in small quantities and therefore high quality. This does mean that it’s a little pricey, but the quality is on point.

Weighing in on the denim and leather jacket end of the fashion spectrum is William Rast, founded by Justin Timberlake and his close friend Trace Ayala. Naming the label after the first and last names of their grandfathers respectively, the pair launched the brand at their own fashion show in 2006, followed by a series of web shorts two years later. Their range of high quality jeans will give you the feel and swagger of James Dean, but simultaneously place you unmistakably in the 21st century.

Whilst it’s an industry he’s been heavily involved with for a while now, having modelled and endorsed a whole host of brands including Calvin Klein, Beckham committed himself to select a full fashion line at H&M. With his image and style having been plastered across screens and billboards across the world for years already, Beckham’s commercial appeal would appear to be limitless. Having said that, unlike Pharrell’s BBC range, the Modern Essentials collection is both stylish and financially accessible, promising more widespread appeal.

Although Armstrong went from hero to zero seemingly overnight, the Nike Livestrong range he helped found is remarkably still available. The proceeds will go 100% to supporting cancer charities however – mainly the Livestrong foundation, formally known as the Lance Armstrong foundation. As you’d expect, the Livestrong collection contains all you could possibly need for an active lifestyle, featuring workout tees, jackets and fleeces, as well as more series cycling gear. Although it might not be the height of fashion, it will still have you looking sharp when you work out, and gives back to charity at the same time.