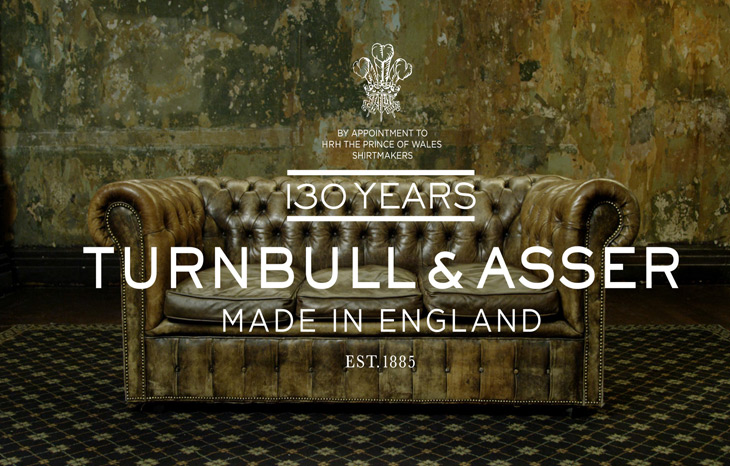 Founded in 1885, Turnbull & Asser have built their reputation as a prominent maker of men’s formal wear, shirts and ties. To celebrate their 130th anniversary they are planning a major expansion programme for their Gloucester factory, enabling them to majorly increase output. 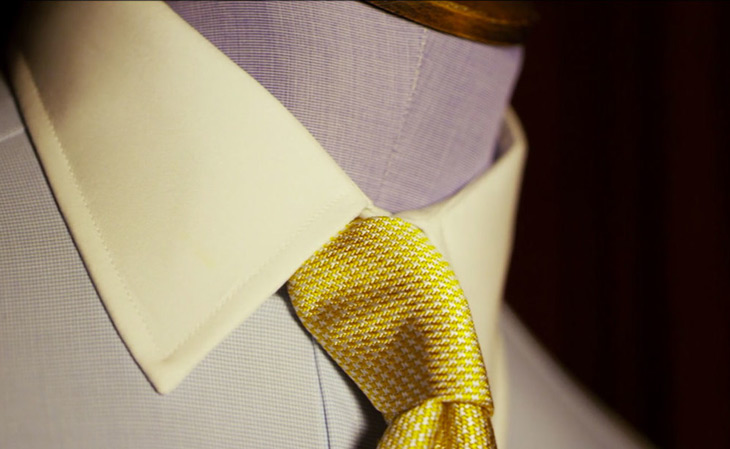 The Gloucester facility has been in operation for many years, but 2015 marks the expansion of the factory allowing them to produce an estimated 70,000 shirts per year as well as increased their staff to 101 members.

The rise in demand for authentic, British bespoke and ready-to-wear shirts has been growing in recent years, and Turnbull & Asser are capitalising on their popularity. 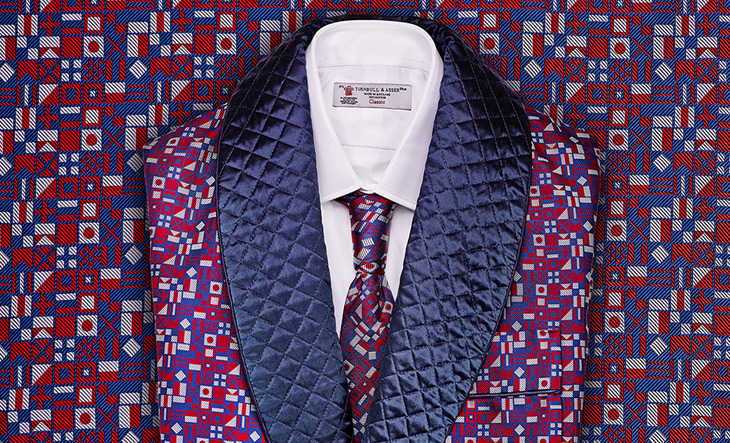 To mark their 130th birthday, the brand has released a series of short films, each celebrating some of the key products that are synonymous with the brand and that represent the values of British heritage, quality and refinement that have come to define the Turnbull & Asser brand.

Narrated by figures that have played integral parts in the development of the brand, these videos look closely at icons like the brand’s shirts, ties, gowns, suits and pocket squares. 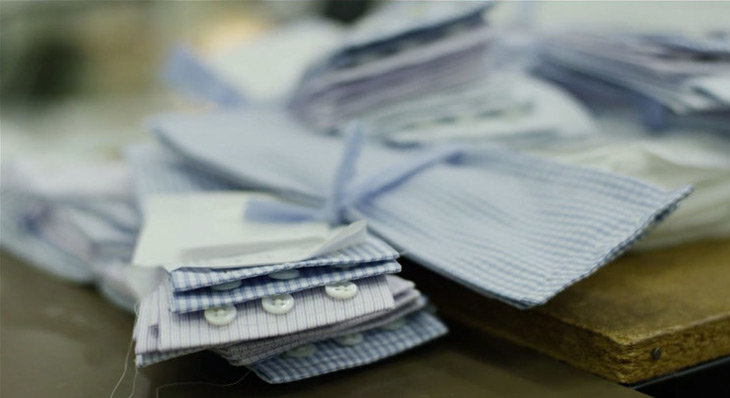 The brand has had quite a journey since its birth in the 1880s, but it has never lost its core values that make it the successful and traditional brand that it is. The vast majority of their products are made right here in England, in either Gloucester or Kent, and the materials for them are also sourced here as well, a practice that has all but disappeared from modern British clothing brands. 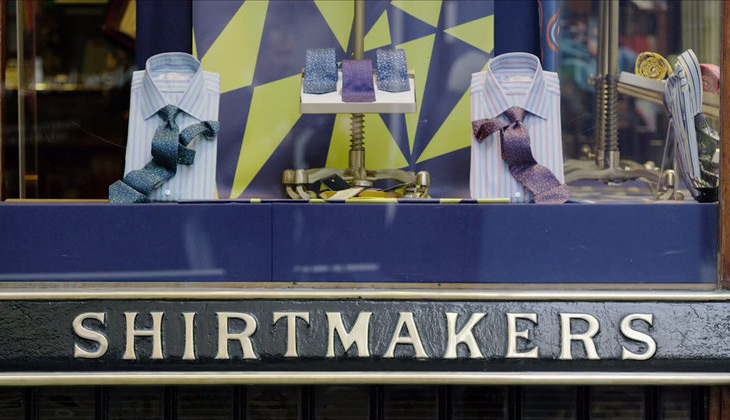 Ever since the 1920s, when it was making silks from racing and steeple, from chasing colours to night wear, Turnbull & Asser have looked to their past for inspiration. This can be seen in the designs that appear in the modern seasonal collections that have been based on patterns from their archive of pattern books, dating back to nearly the turn of the 20th century. 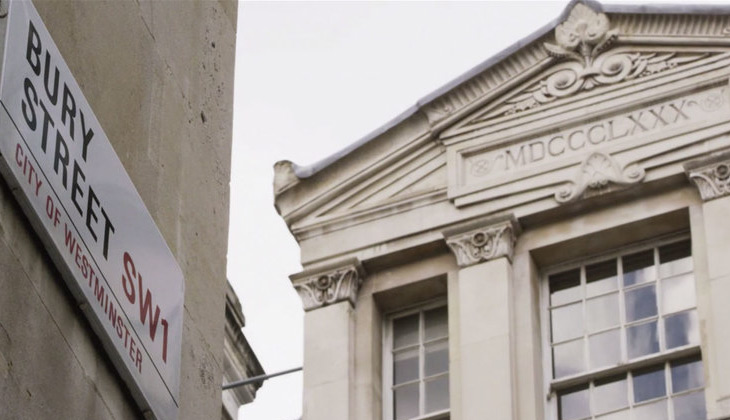 Since then they have dressed a number of influential public figures, including but not limited to: Charlie Chaplin, The Beatles, Sean Connery, George Lazenby and Frank Sinatra. As if one Bond wasn’t enough, you can see how popular the brand is when it has been the outfitter of choice to two of them.