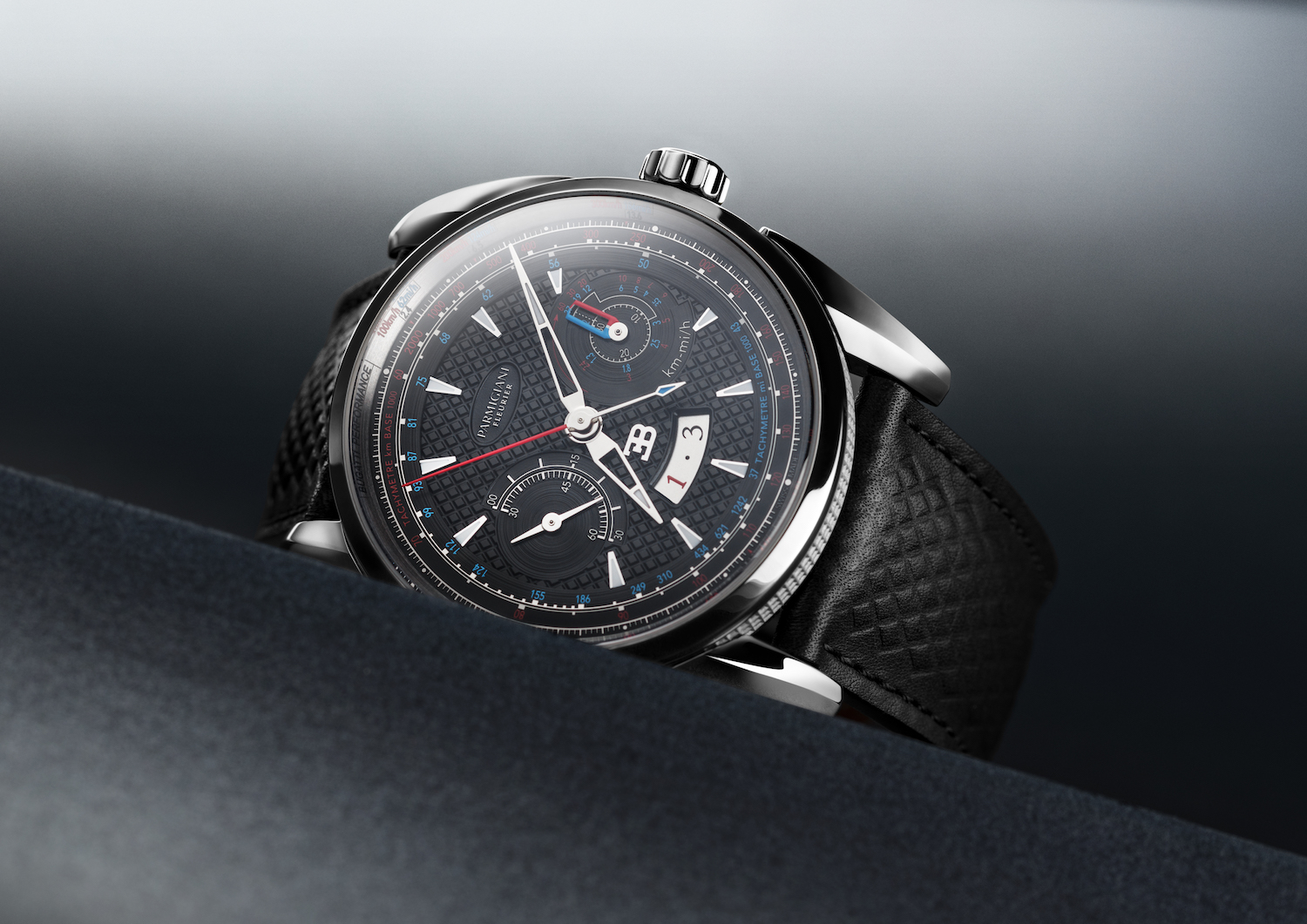 If you’ve been active on the site over the past month you’ll know we’ve been talking a lot about watches. Why? Because when it comes to style, no outfit is complete without a spectacular timepiece.

But what else do we like as men? Cars of course, and it’s widely known that watchmaking and cars are a winning combination.

Parmigiani Fleurier and Bugatti originally met all the back in 2001 when the Car manufacturer was open to the idea of a partnership with a watch brand. Bugatti weren’t going to settle for any watch brand though, the brand had to meet a high standard of specifications alongside technical and artistic excellence. Parmigiani Fleurier were the perfect fit and in this article today we take a look at the collection.

As with the manufacturing of a Bugatti the craftsmanship that goes into a Parmigiani Fleurier watch is mind blowing. The finer details are key and this is why the partnership works perfectly.

Bugatti wanted Parmigiani Fleurier to create a collection of watches that used sophisticated materials often unseen in the automotive industry and on a scale that fills the car manufacturer with admiration. From sketches to photos of tools specially designed for each project, there is constant reciprocity. 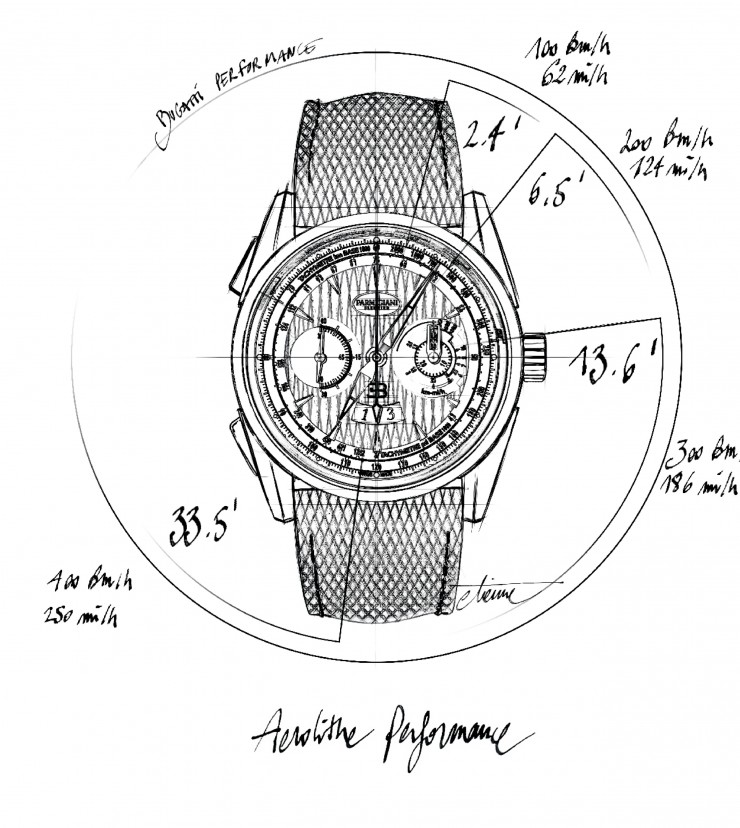 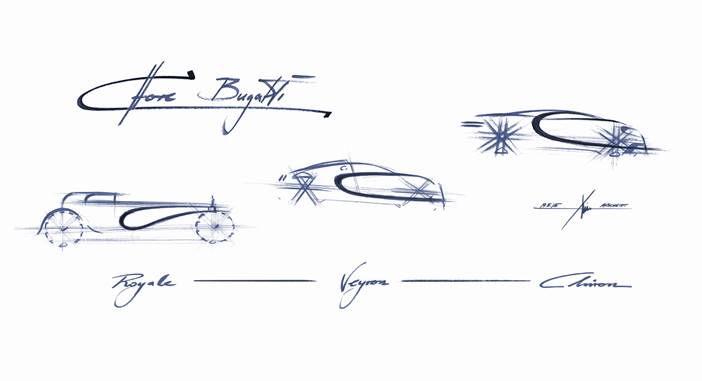 So what inspires the Bugatti collection? Starting with the spirit of the Molsheim-based brand the collection began with a world first, taking inspiration from the Bugatti type 370 which started a revolution with its stepped movement.

That wasn’t the only world first they decided to implement. Back when the Bugatti Super Sport was unveiled in 2010 the watch (worn by the test driver) showcased the 90° time display, which is an exquisite feature.

Celebrating the tenth anniversary of the partnership between Bugatti and Parmigiani Fleurier, the unveiling of three Anniversary editions is something that will excite a lot of watch and car fans.

With the Bugatti Aérolithe Performance, Parmigiani Fleurier wanted to create a case made entirely from titanium. This watch combines the finest technology for finishes that are beyond the capabilities of conventional machining. 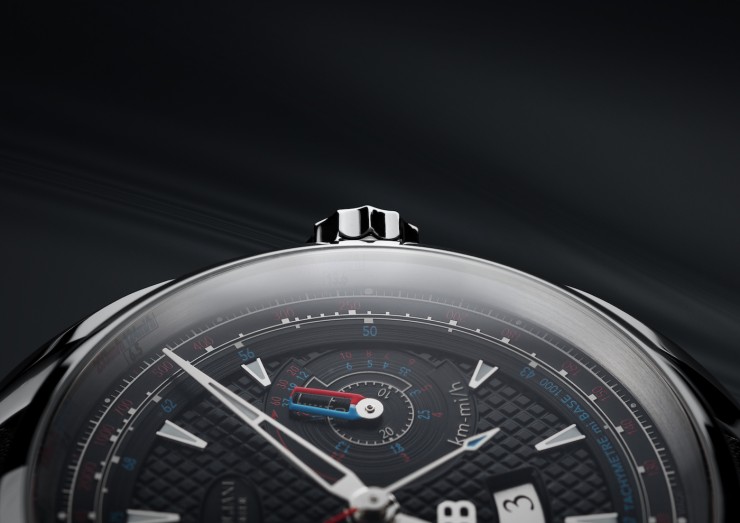 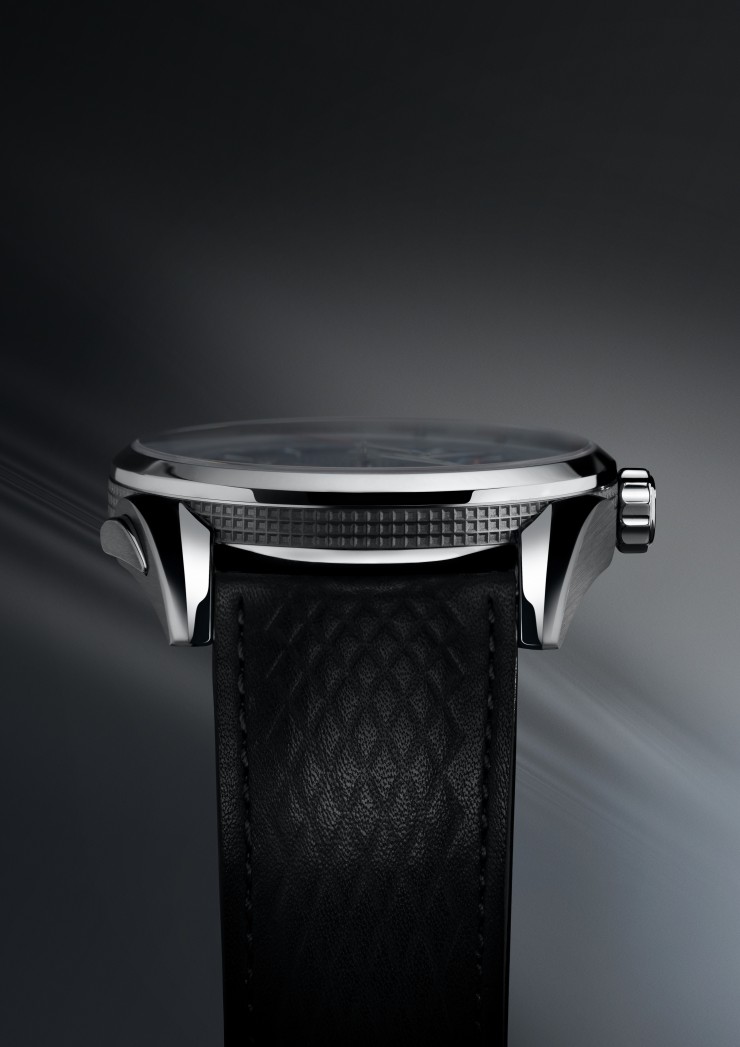 Further detailing on the watch we love is the double tachymeter, the km/ h indications and the Bugatti’s current performances engraved on the bezel.

This is a truly high performance watch (just like the Bugatti car). As with the excellence of their engines the watch performance is just as remarkable with the ultra-thin model and the 90° display with telescopic hands. 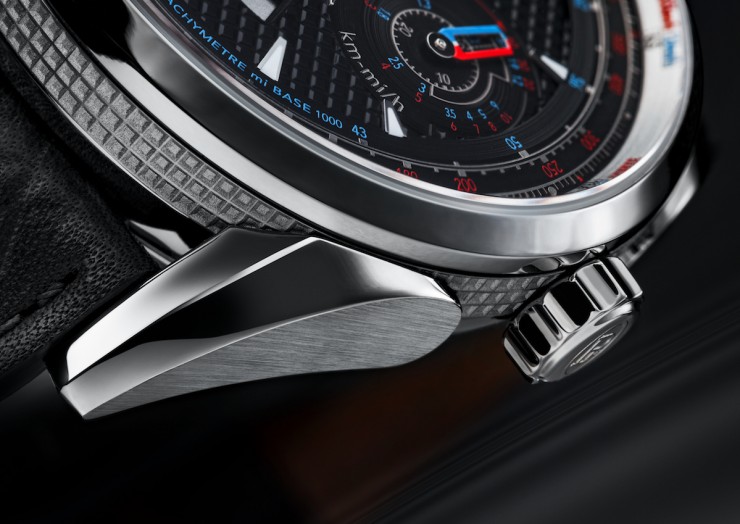 Each watch embodies the identity of its brand, its power of expression, and its instantly recognisable codes. It is a tour de force for a timepiece to combine the spirit of two brands – and this feat is responsible for the unique character of the Bugatti collection. 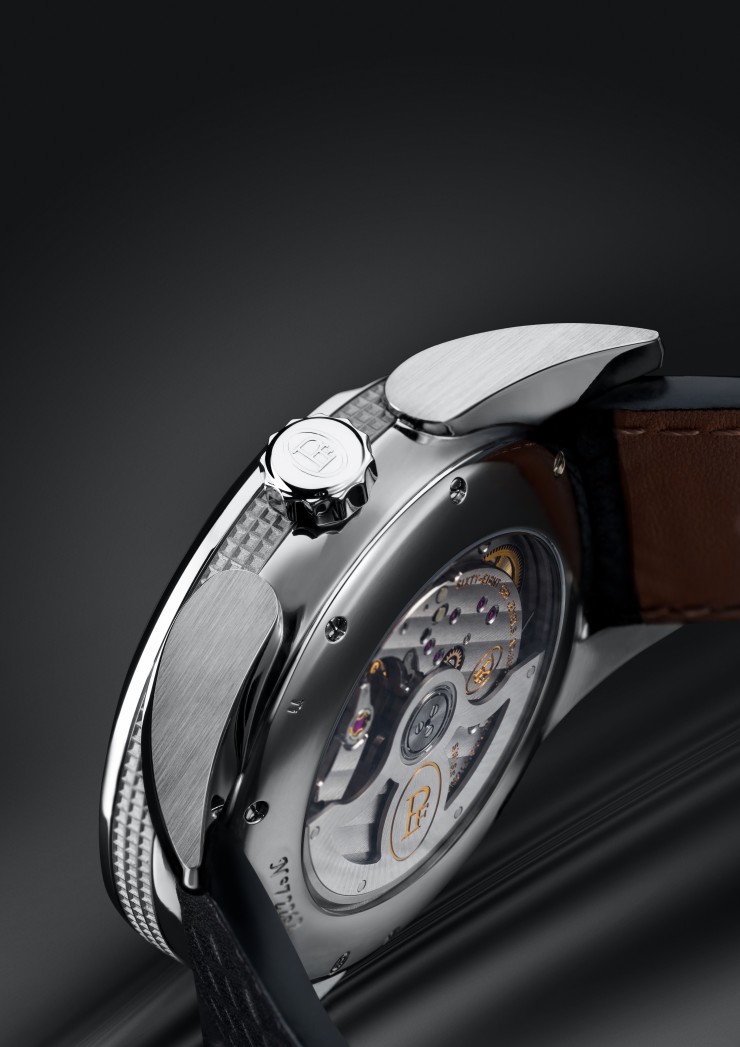 The name originated from the Founder and watchmaker Michel Parmigiani. Founded back in 1996 in Fleurier it started with its own watchmaking centre which ensures the independence of the brand and made sure it had full control over the design and production of the watches.

The watches are a labour of a lifetime – that of Michel Parmigiani, the talented individuals who assist him, and the special relationship between the Manufacture and the masterpieces of the past, enabling it to invent a bold future.