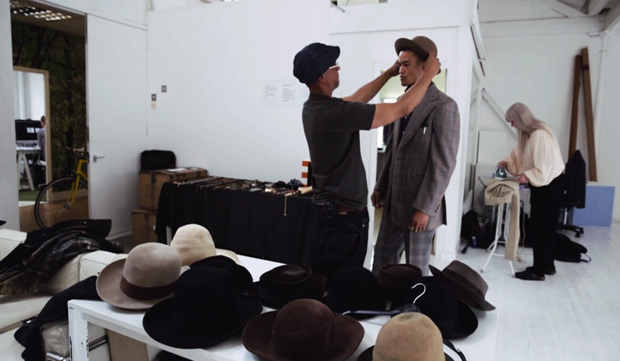 Brutus Trimfit Team Up With Barry Kamen For AW14 Campaign

Collaborations are always a cause for excitement within the fashion industry and it was revealed that Brutus Timfit and Barry Kamen would do just this for the Autumn/Winter 2014 campaign. The campaign will consist of a series of images that draws up Brutus’ heritage, as well as tying the British subcultures within. 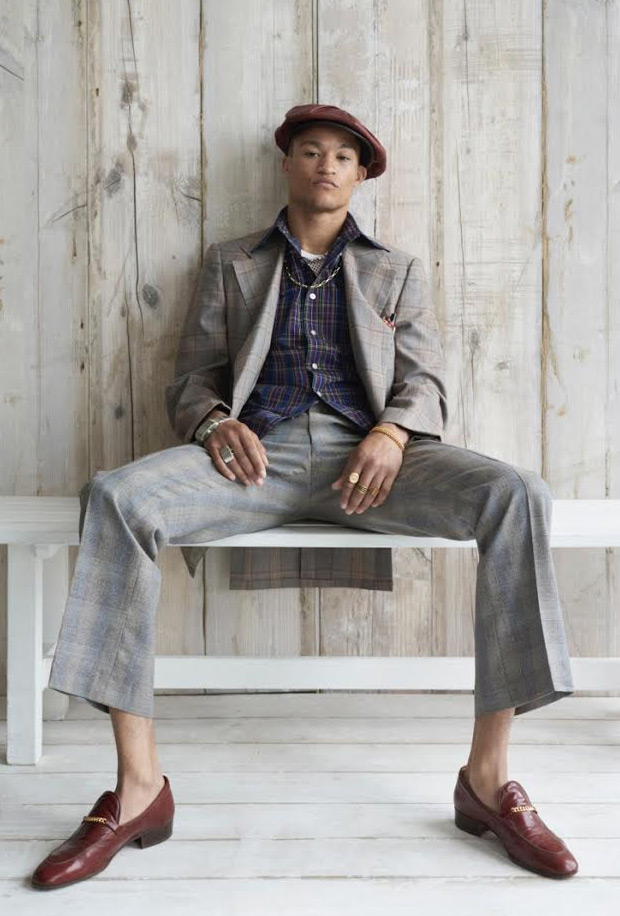 The new campaign has taken a different turn, focusing this time on the 70’s rude boy, Buffalo scene. The images show off the accented archival hats, jewellery that is from Kamen’s own collection and sunglasses. The styling has been borrowed from Brutus’ roots – the coloration between ska and reggae origins.

There is a layer of influence and heritage within this campaign. The East End brand embraces its influences by the rudeboy and suedehead movements of the 1970s. Brutus Timfit most definitely is a brand that acknowledges different avenues of fashion. Another is the popularity among mods and skinheads back in the 1960s – something which channels through the designs. 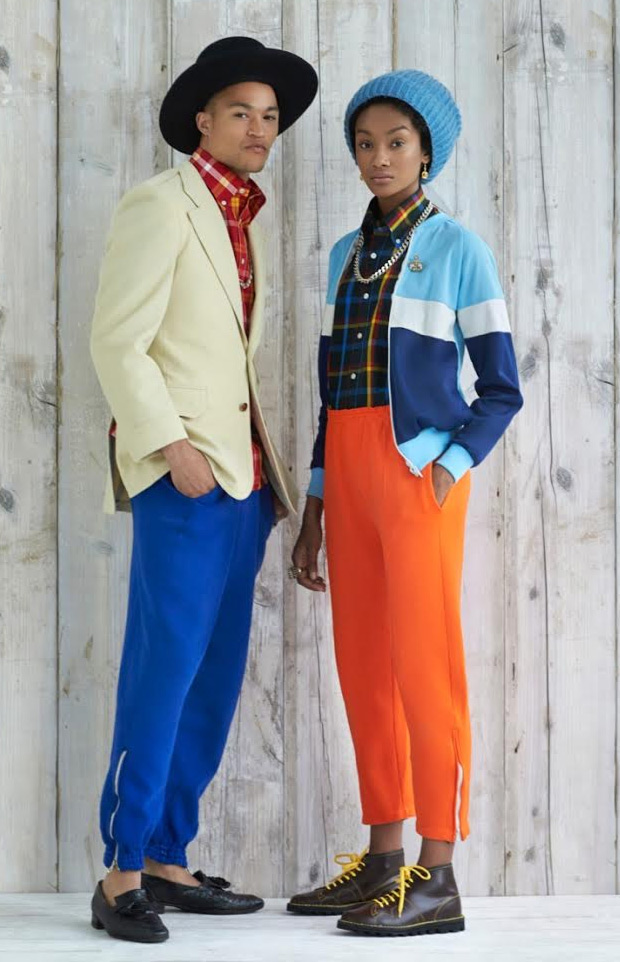 Here at MFM we are always excited about two great minds coming together to create something. Fashion enthusiasts are full of the desire to understand and have knowledge. What Brutus Timfit and Barry Kamen are doing is acknowledging the world of fashion and fusing that into new, innovative designs. To see it for yourself all you have to do is check out their video: http://vimeo.com/103173719.