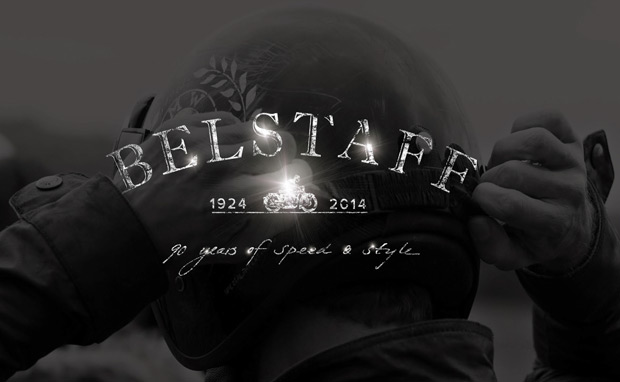 2014 marks the 90th anniversary of the British brand Belstaff. Belstaff was bought by Swiss brand, Labelux Group in 2011, re-launching and positioning the company as one of the leading British luxury lifestyle brands. In 90 years the company has evolved, grown and expanded so it’s time for a celebration, to honour their heritage and success. To do this, Belstaff have created a series of collaborations and limited edition product launches.

The first is a specific jacket designed in a homage to the Britishness of the company. The jacket, both available for men and women, has a faded Union Jack print on the back and is made from cotton sourced from a historic British Mill. The idea is to create a relaxed silhouette and gave a nod to lines created in the company’s history, most notably in their 1950s collections.

The second is a limited edition retrospective of the brands history in a hardbound coffee table book called 90 Years of Speed & Style. Inside, is a detailed history and collaborations with prominent figures such as Steve McQueen, Kate Moss, George Clooney, Brad Pitt, David Beckham and more. We also have a kaleidoscope vision of the photographers who have worked with Belstaff, some of those being Steven Meisel, Craig McDean and Peter Lindbergh. 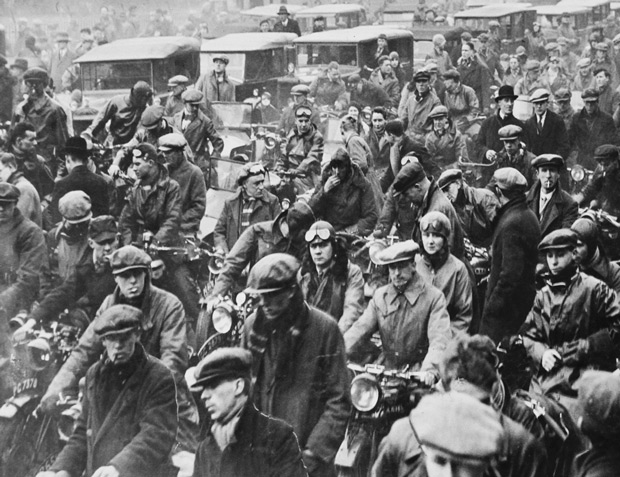 Another move in the anniversary is that any customers who purchase any hand-waxed leather or cottn pieces in their stores in London, Milan, Munich and New York will receive a complimentary personalised monogramming service. In addition, any Belstaffians out there who have purchased leather or cotton with their history can have it custom stamped.

The anniversary is a mash-up of its previous accomplishments but a nod towards the future of the company. This is shown in the brand’s integration of hashtags in their social media communications. #Belstaff90 and #SpeedandStyle are key motifs within the brand’s pursuit to continue and strive.

Anniversaries are always a cause for celebration and Belstaff are doing just that. They are not just celebrating their success but their history, their heritage and, above all, their passion.