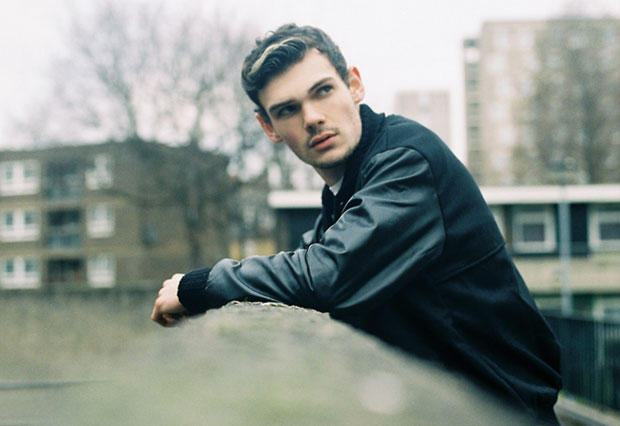 When you pull on an item of clothing, do you ever wonder about its historical origins? Probably not but if you stop and think about it for just a moment, the clothes your wear on your back will no doubt stem from a time when clothes were worn not simply for fashion, but for function. From work wear worn by men on the railways to Bermuda shorts worn by surfers catching a set of waves, more often than not, the item of contemporary clothing you have upon your very clothes rail, or in your wardrobe right now will have a tangible link to the past.

A great example of this comes in the guise of the military. Think about that A.P.C camouflage jacket you saw, or the Topman peacoat you’re looking to purchase this winter. Or how about the famous Burberry trench coat with its juxtaposed history serving as both a fine piece of tailoring as well as protecting soldiers from the elements and the horror of life in the trenches.

The military and their wears have always tread a fine line between fashion and function and this season we once again have the military to thank for one of the most sought after fashion staples: the bomber jacket.

In the early part of the 20th century, when fighter pilots flew missions in unheated and open cockpits, pilots required jackets that would not only protect them from the elements but also ensure there agile movements weren’t restricted, leading to the US Army Aviation Board producing the original bomber jackets in 1917.

The original jackets would have been made from leather or shearling but over the years, and as advances in both aerospace (heated and closed cockpits) and fabric design (lighter yet sturdier materials) improved so did the look of the jackets worn by those fearless pilots.

The bomber jacket has changed little in its characteristics from those early days; it still remains short in length compared to standard jackets – it should sit just above the belt line as they were designed for sitting down – the arms and shoulders are loose in their construction and the cuffs and hem should be elasticated for a snug fit.

This being the 21st century however ensures the jacket comes in a myriad of colours and patterns proving classic and contemporary really can go hand in hand.

Conclusion: Over the past couple of years the bomber jacket really has found itself at the heart of contemporary culture; from Ryan Gosling in Drive to hip-hop stars and Presidents elect, the transition from cockpits to catwalks has changed the face of the jacket forever.

Its name ensures it will always be a military jacket at heart but whether you’re a fighter pilot or admin clerk, the bomber jacket can be worn by anyone.