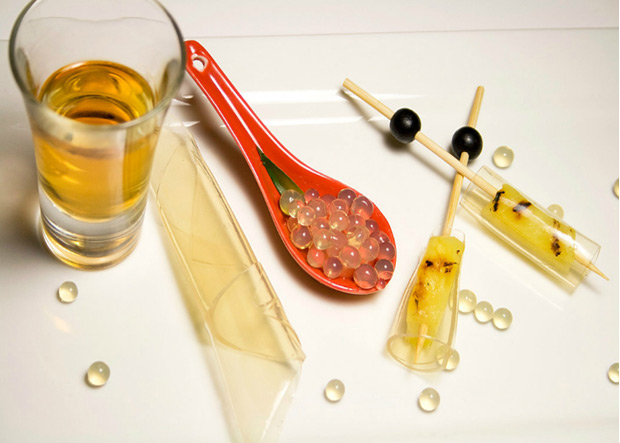 Some culinary traditions glorify rustic simplicity by striving to maintain the purity of its flavours, others aim to transform and disguise them completely with an array of fragrant spices and herbs, while there is one that has a niche of its own.

First introduced in 1988 by Hungarian physicist Nicholas Kurti and French physical chemist Hervé This, the term “Molecular Gastronomy” blends two seemingly opposing domains of food and science into a decisively cohesive fusion. This innovative stream of experimental cuisine utilises laboratory style equipment and processes such as thermal immersion circulator cooking, vaporization and jellification, to name a few , for creating spheres, foams and other unexpected forms and textures bursting with flavour.

The result is culinary masterpieces that play with our perception, puzzling the mind and enticing the senses. There is something so very alchemic about all that, and, just like medieval alchemists were set on an adamant quest for “philosopher’s stone”, modern day molecular cuisiniers continuously seek new ways of extracting and intensifying the flavours and experimenting with texture of their creations.

And, if “foie gras ashes on crystal bread” or “edible flower glass” sound too adventurous for a dinner, then Molecular Mixology might be for you. A sister branch of Molecular Gastronomy focusing on cocktail recipes, it has revolutionised bar culture by offering refreshingly bold versions of well-known classics in a jellified or solidified form or entirely new and unexpected fusions, such as tobacco and leather flavoured “Smoked Old Fashioned Cocktail” or fragrance infused champagne.

This very ability to tap into the subliminal, push the boundaries of imagination and provoke a vast range of responses and reactions from the viewer sets Molecular Gastronomy apart, making it arguably the most “artistic” cuisine in the world. Not surprisingly, the terms “Modernist”, “avant-garde” and “techno-emotional” go hand in hand when describing this new culinary phenomenon. With impressively theatrical aromatic smokes and vapors emanating from dishes ready to be served it can quite often be likened to installation art, as the food presentation itself takes the centre stage. 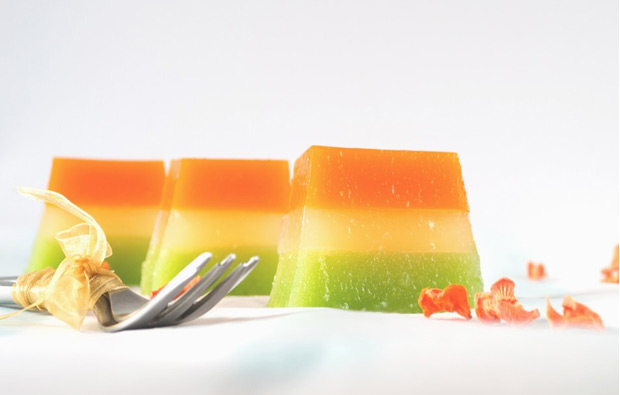 Whether it is the opportunity to break existing rules and preconceptions or unorthodox cooking techniques that can be accredited for its enormous popularity, one thing is certain – Molecular Dining is more than just food. It is an experience, surely worthwhile, as proven by rapidly growing number of enthusiasts around the world.