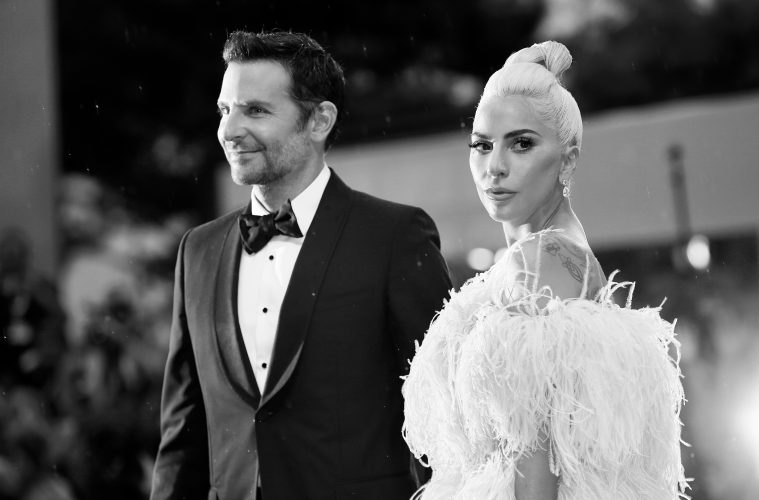 Bradley Cooper is known for being an always ready Hollywood stud. Whether he has Irina Shayk or Lady Gaga by his side, there is no denying that he is one of the most versatile and stylish men of our generation. If you are a fan and you want to have the same look you should consider some contacts for your costume then we strongly suggest that you try some contacts with color as they look so much better than other contacts and have such an amazing color that you will just look amazing. Here at MFM we are digging through the archives to bring to you Bradley Cooper’s style evolution, showcasing the hair styles and facial hair that stuck with him through the years, and lead to his refined, perfected style of 2019. 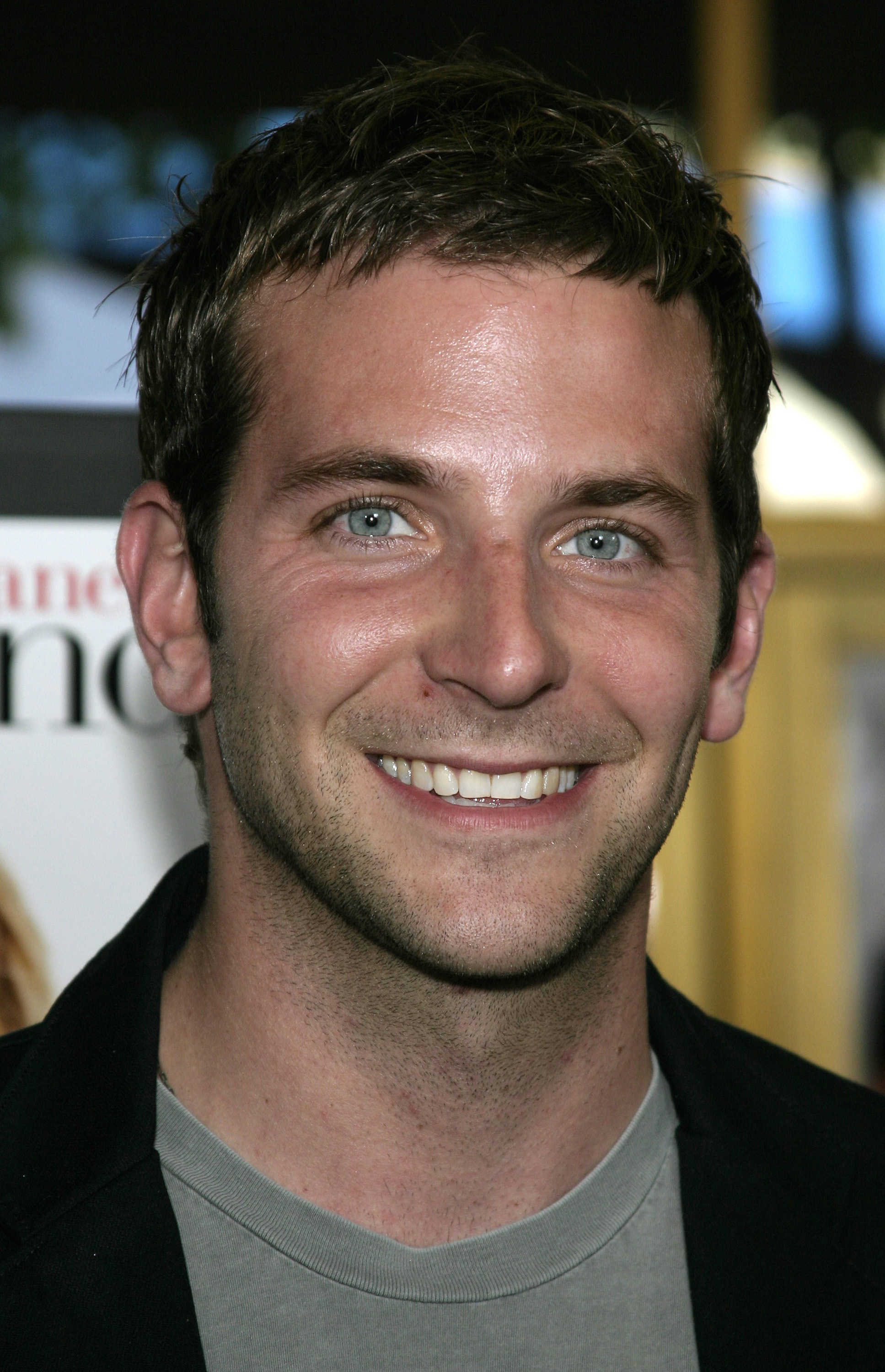 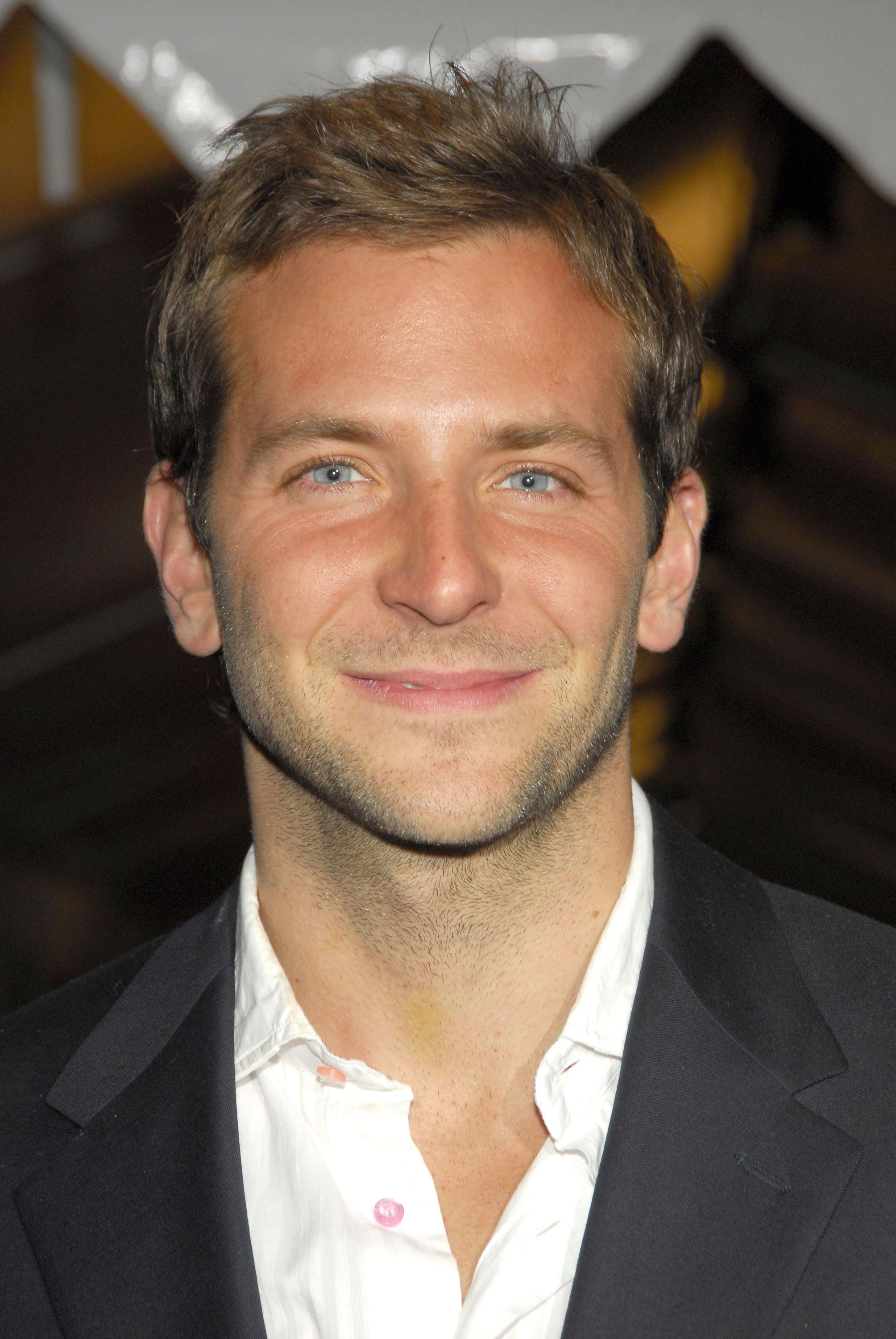 2007
LOS ANGELES, CA – NOV 3: Bradley Cooper at the premiere of ‘Fred Claus’ at the Grauman’s Chinese Theater on November 3, 2007 in Los Angeles, California 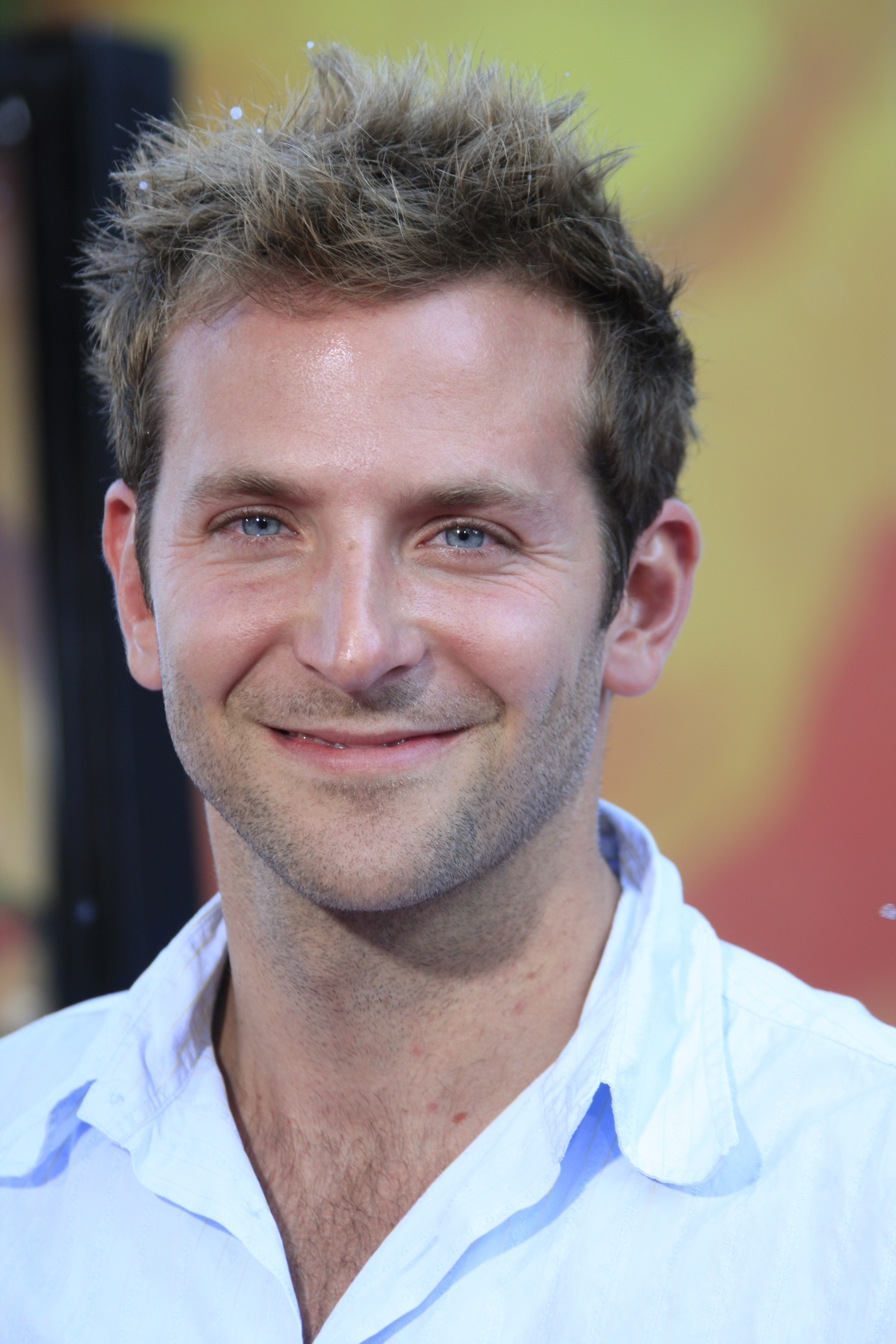 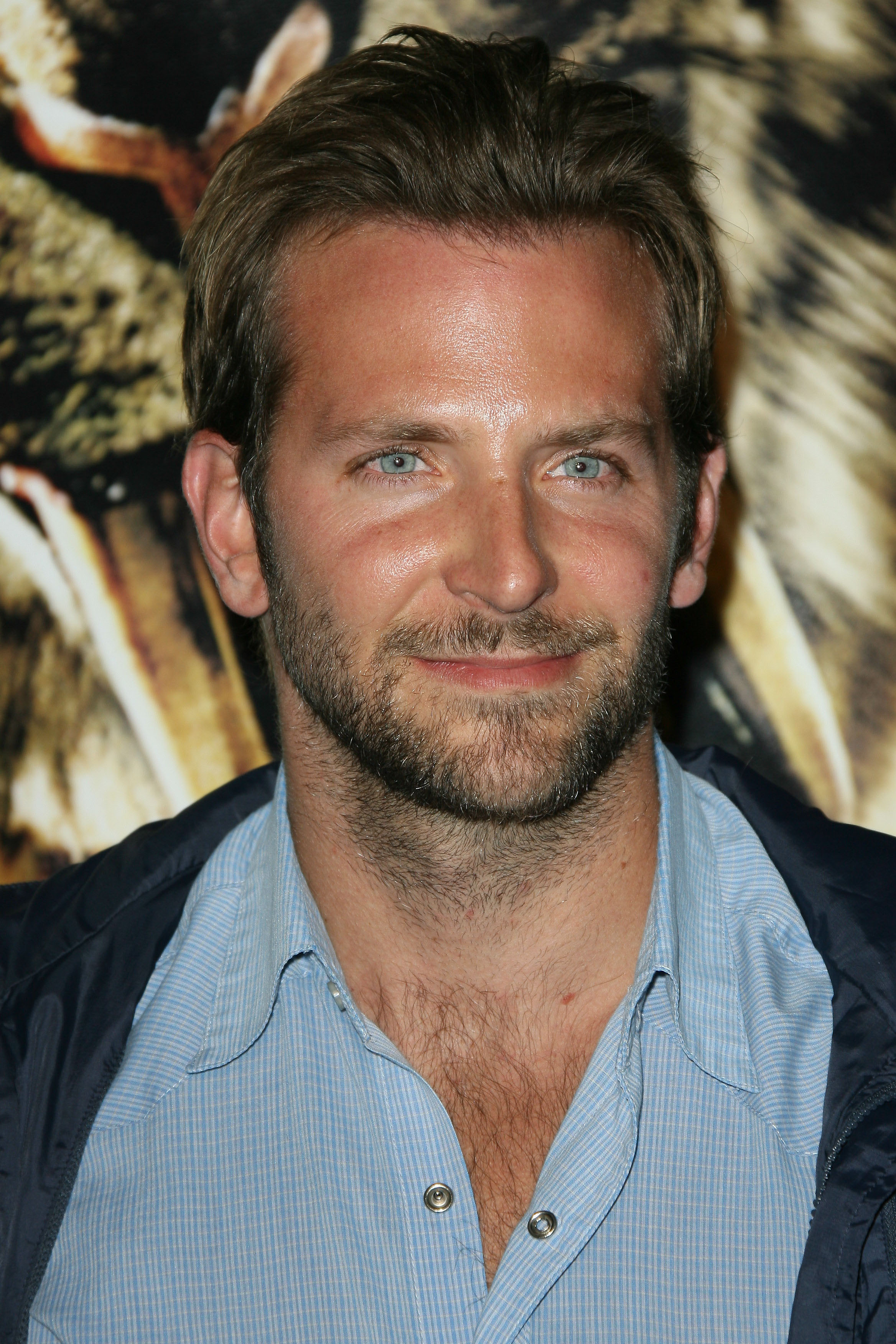 2009
Bradley Cooper at the World premiere of ‘He’s Just Not That Into You’ held at the Grauman’s Chinese Theater in Hollywood, USA on February 2, 2009. 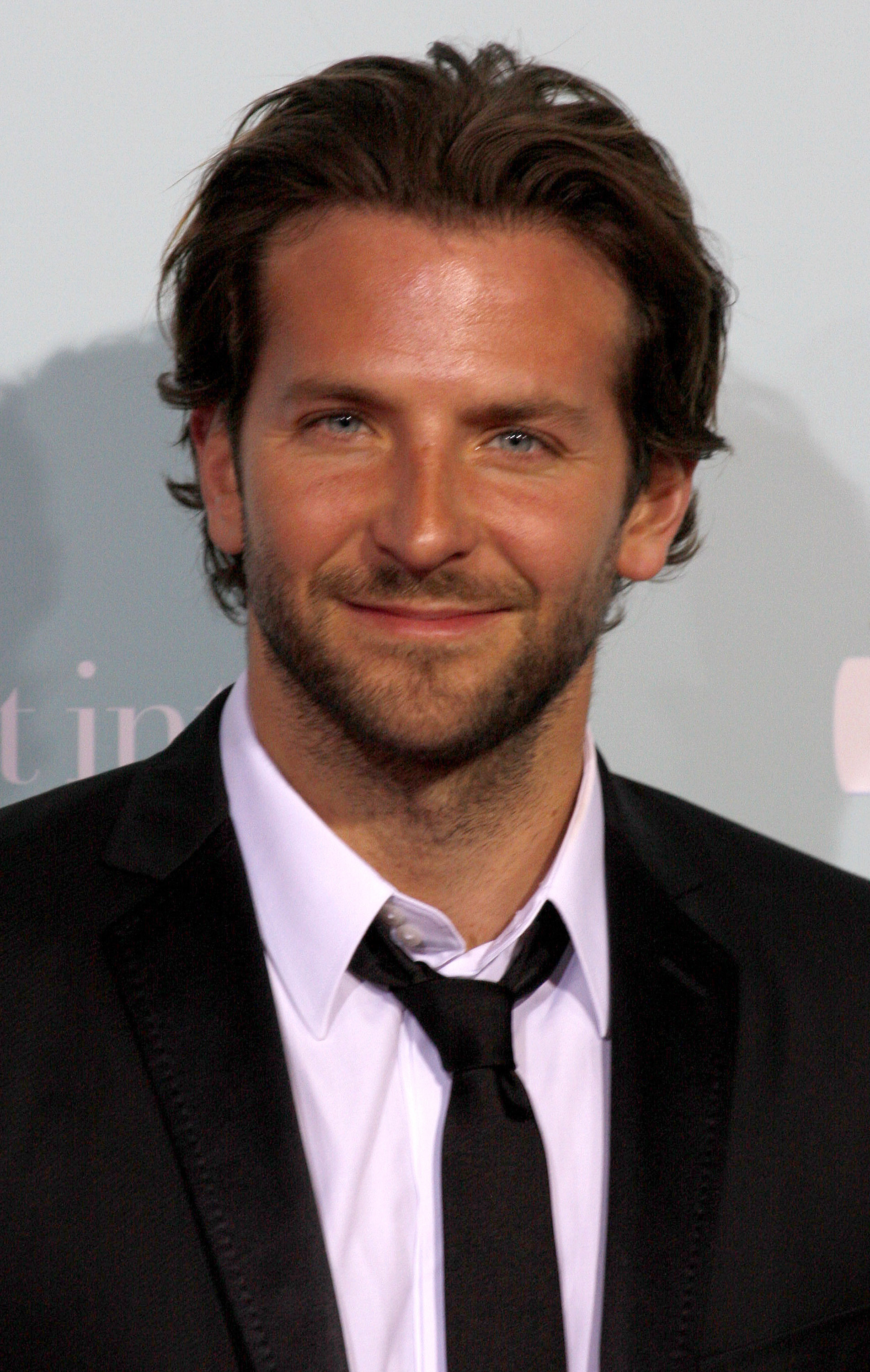 2010
Bradley Cooper at the World Premiere of “Valentine’s Day” held at the Grauman’s Chinese Theater in Hollywood, USA on February 8, 2010. 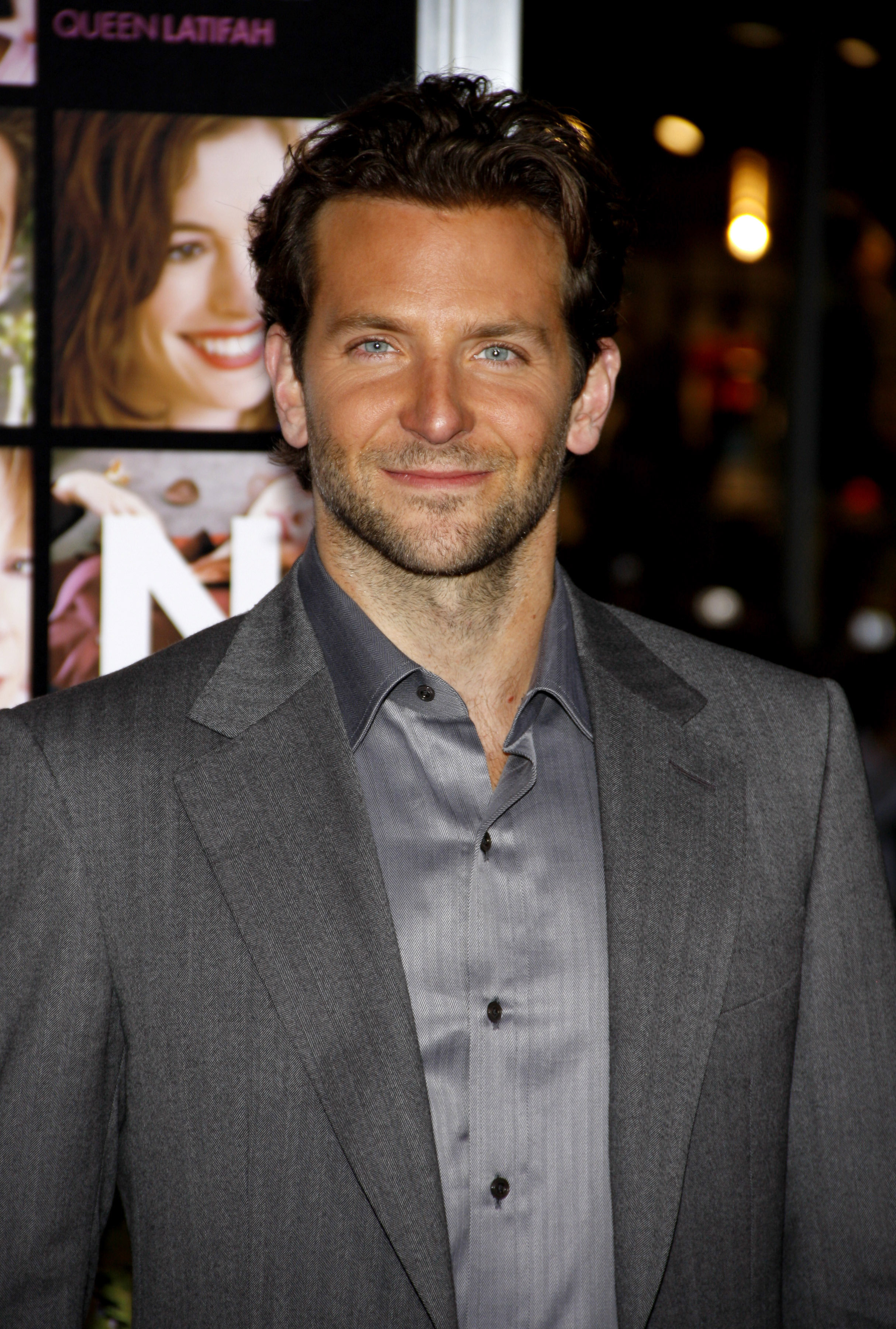 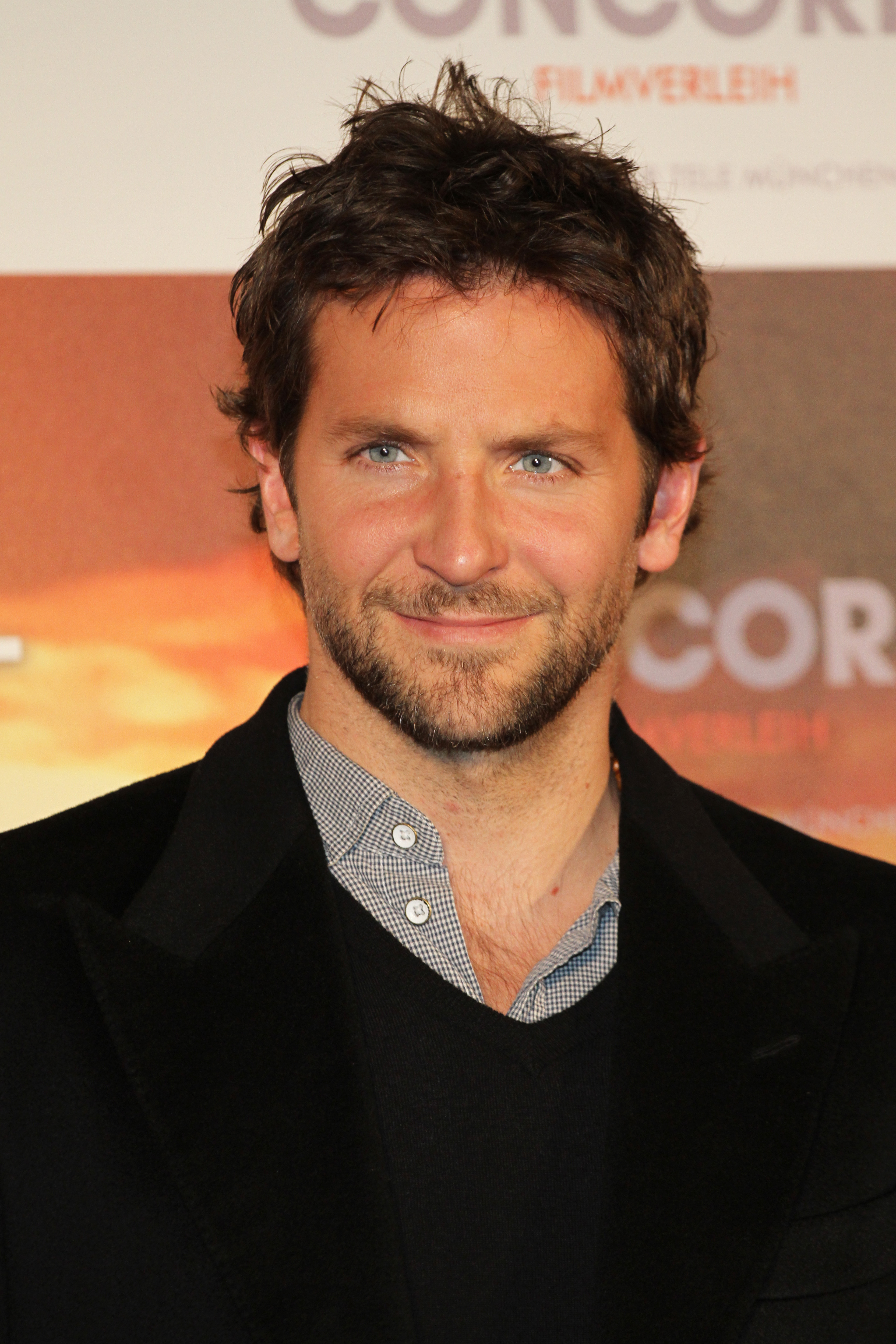 2012
Bradley Cooper at the Los Angeles premiere of ‘The Words’ held at the ArcLight Cinemas in Hollywood on September 4, 2012. 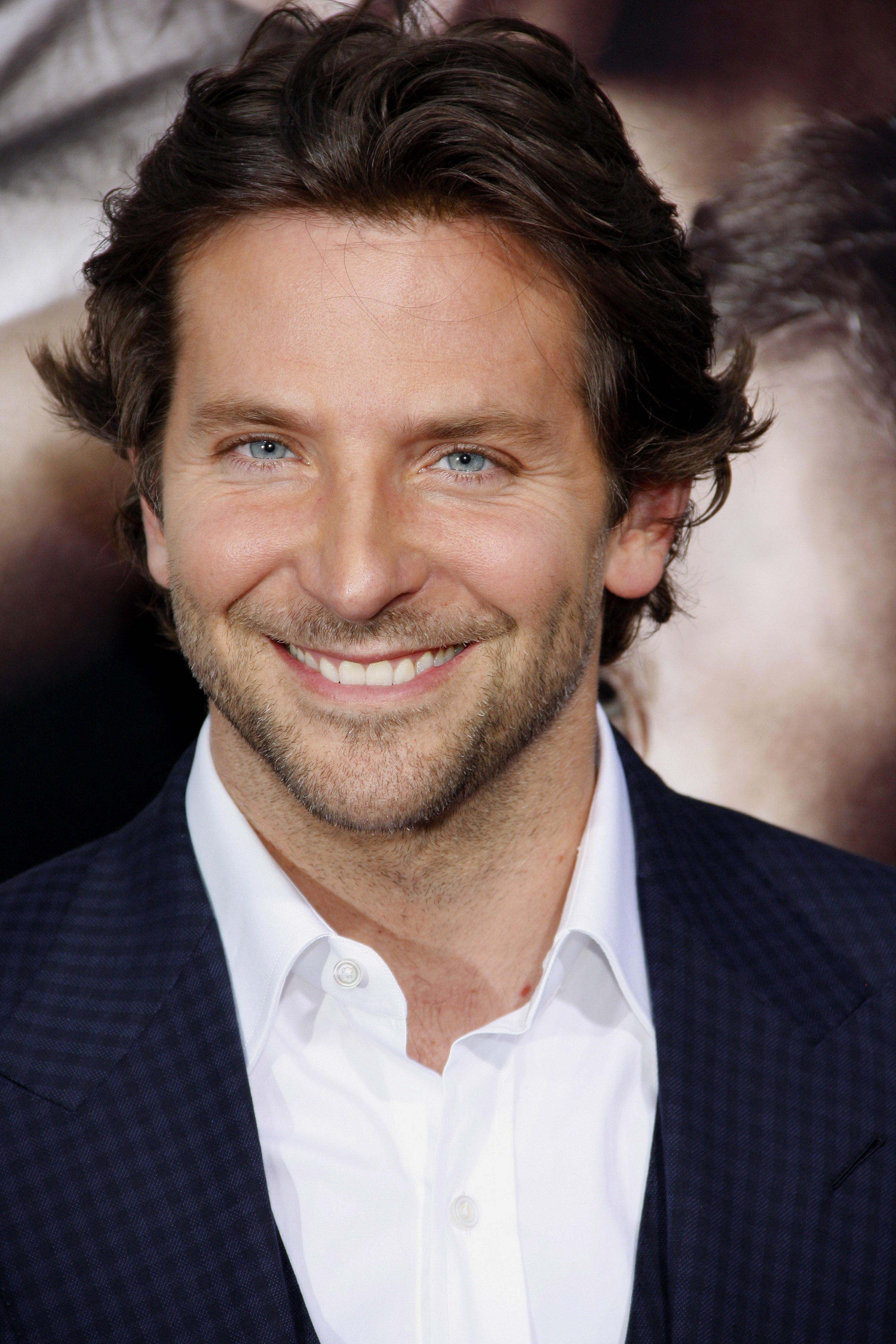 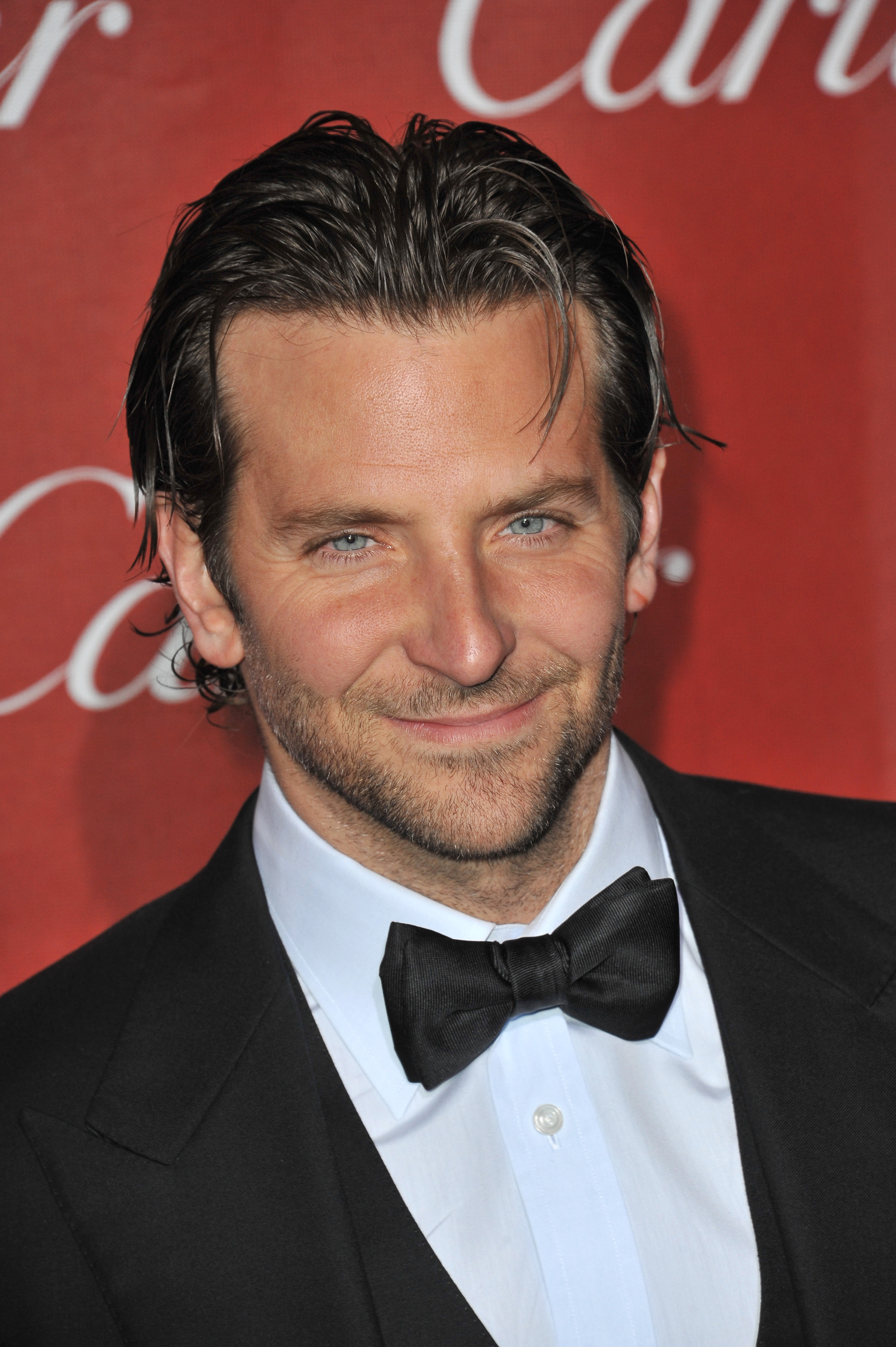 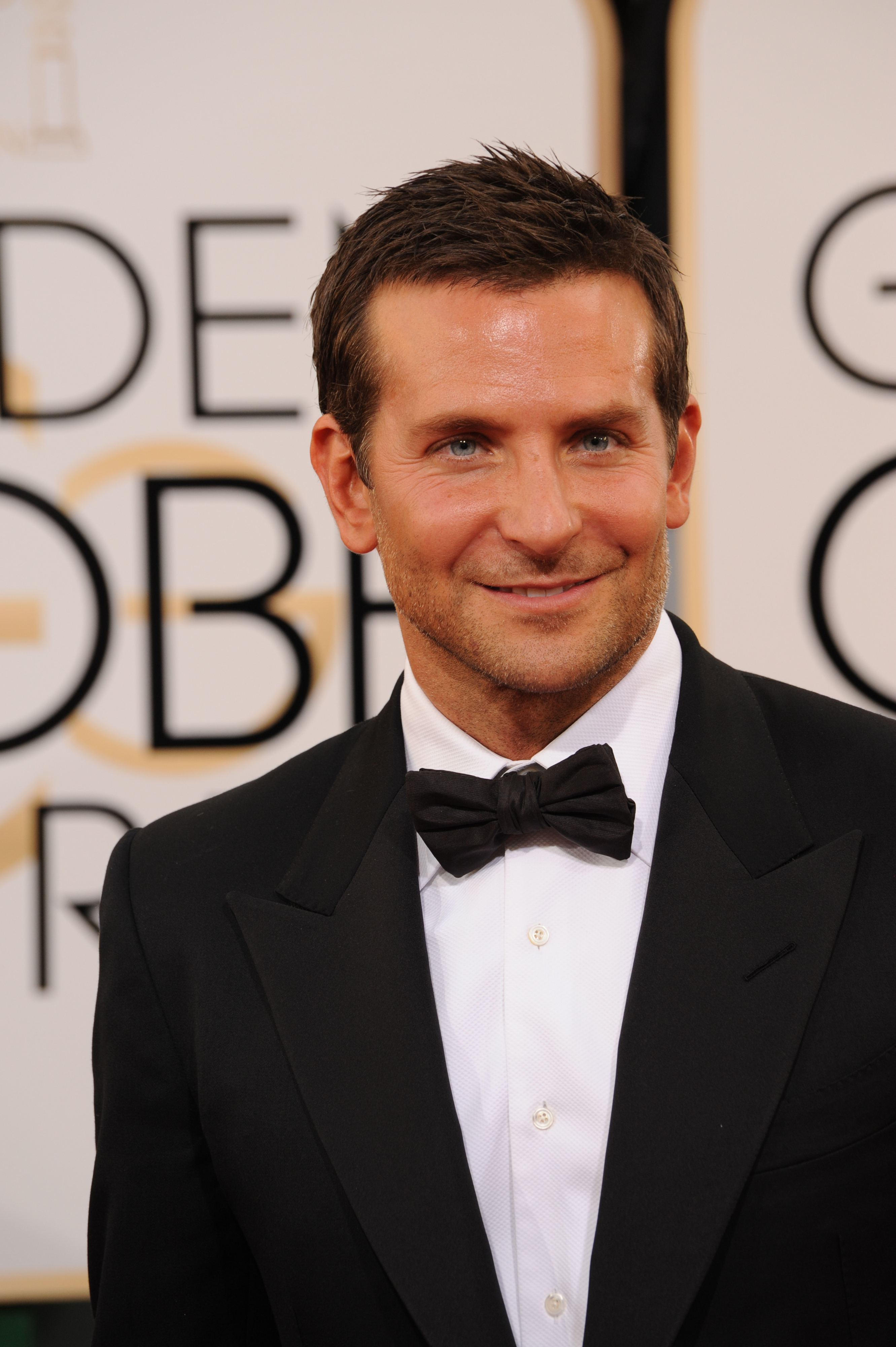 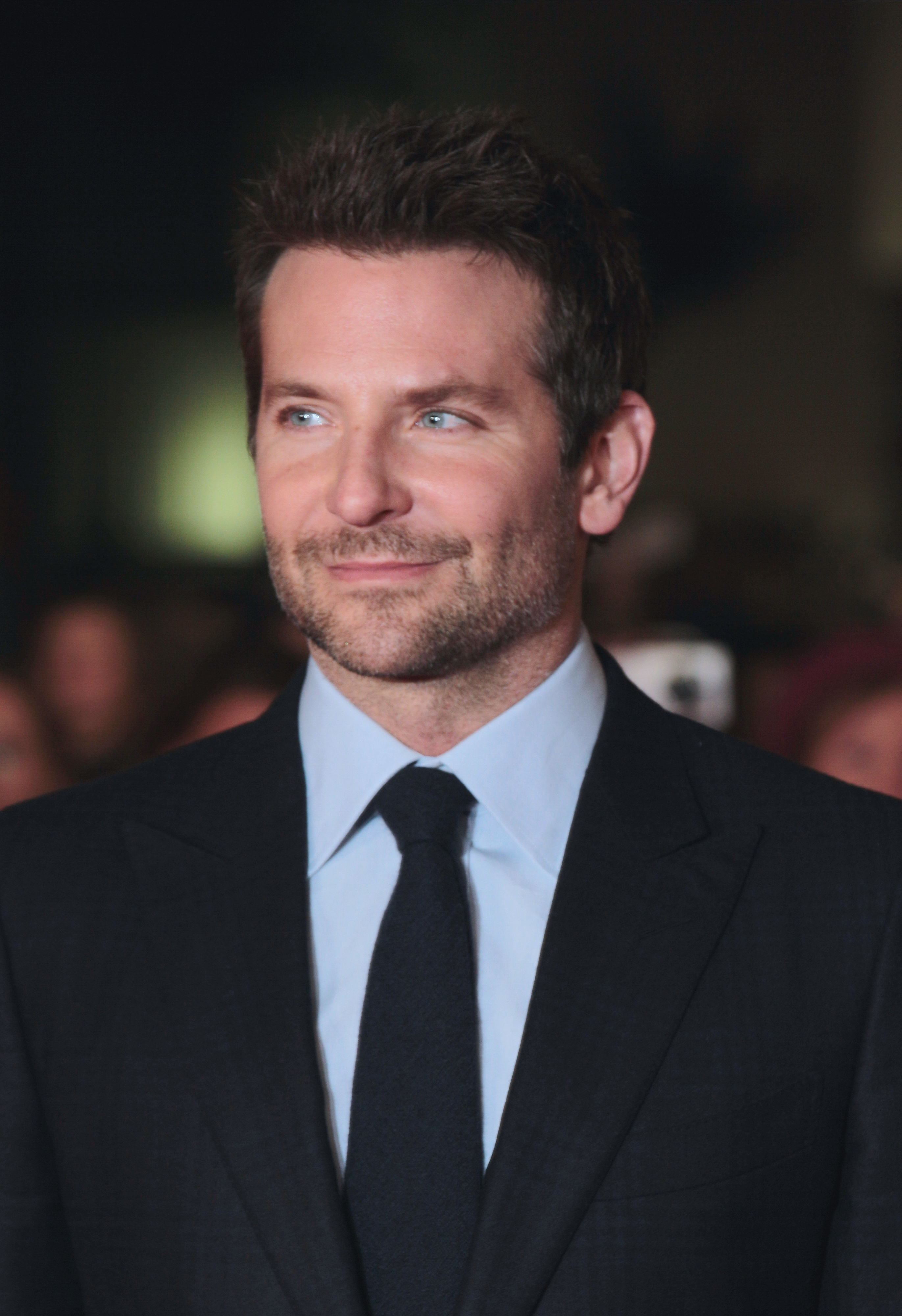 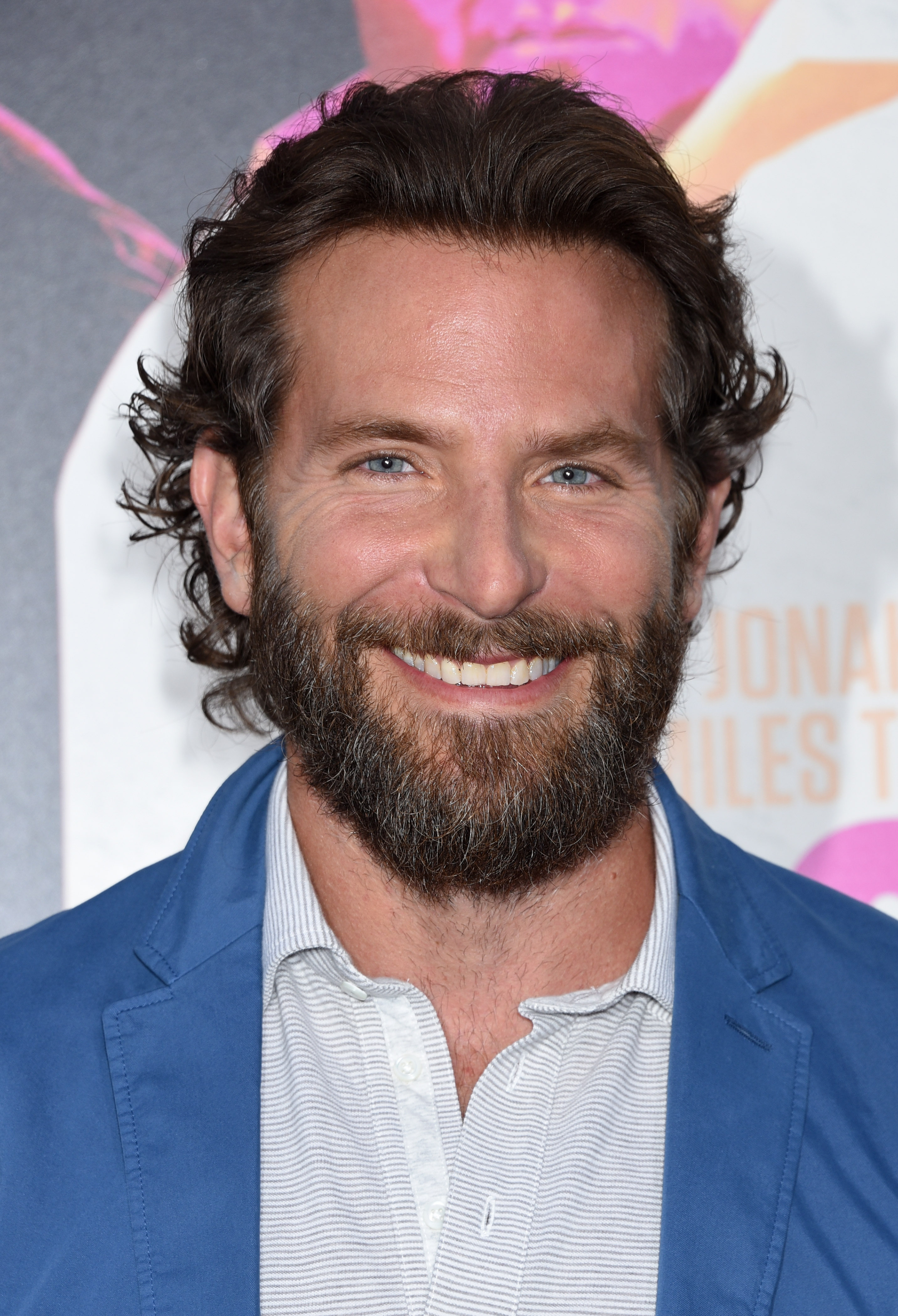 2018
VENICE, ITALY – AUGUST 31: Bradley Cooper and Lady Gaga attend the premiere of the movie ‘A Star Is Born’ during the 75th Venice Film Festival on August 31, 2018 in Venice, Italy. 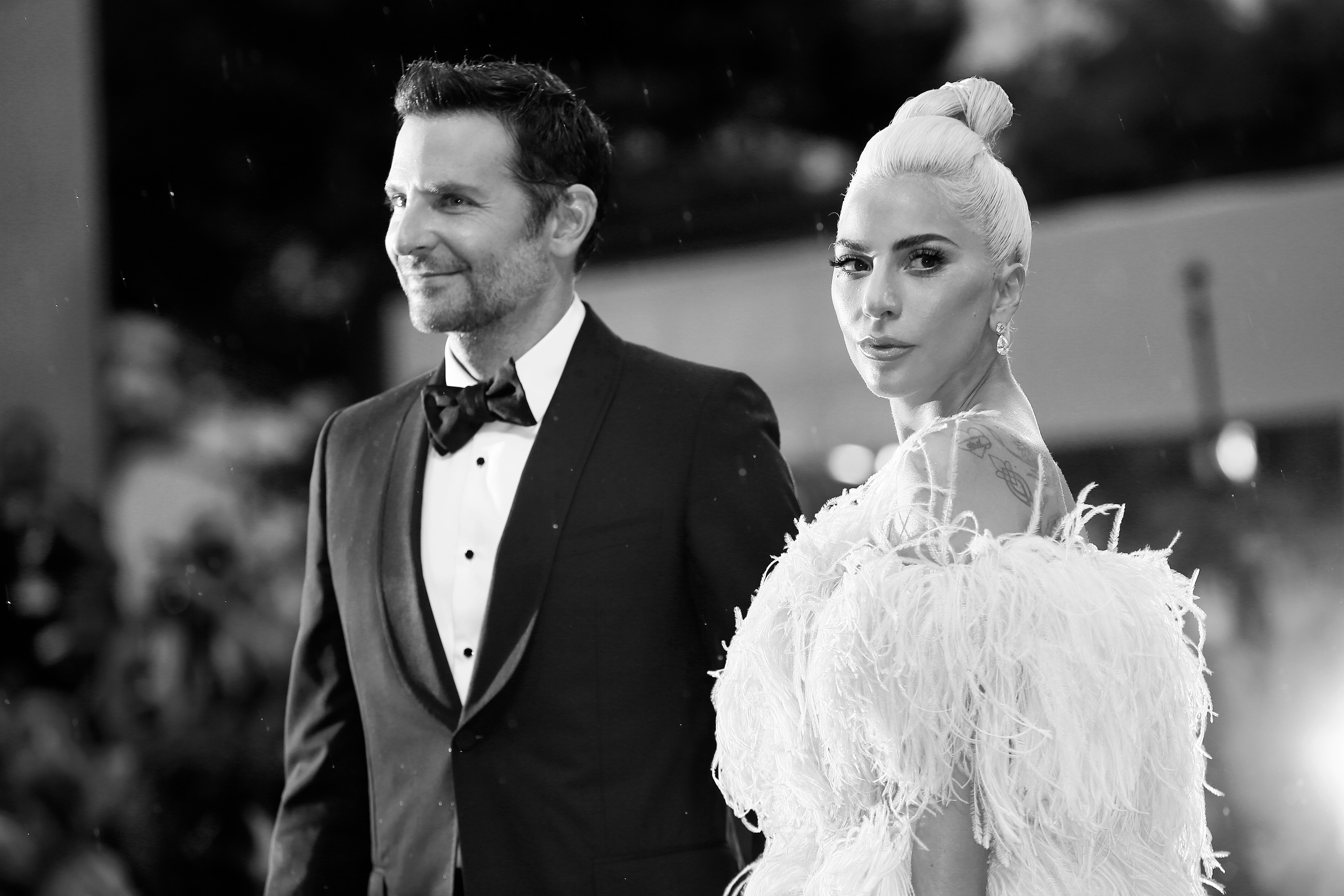 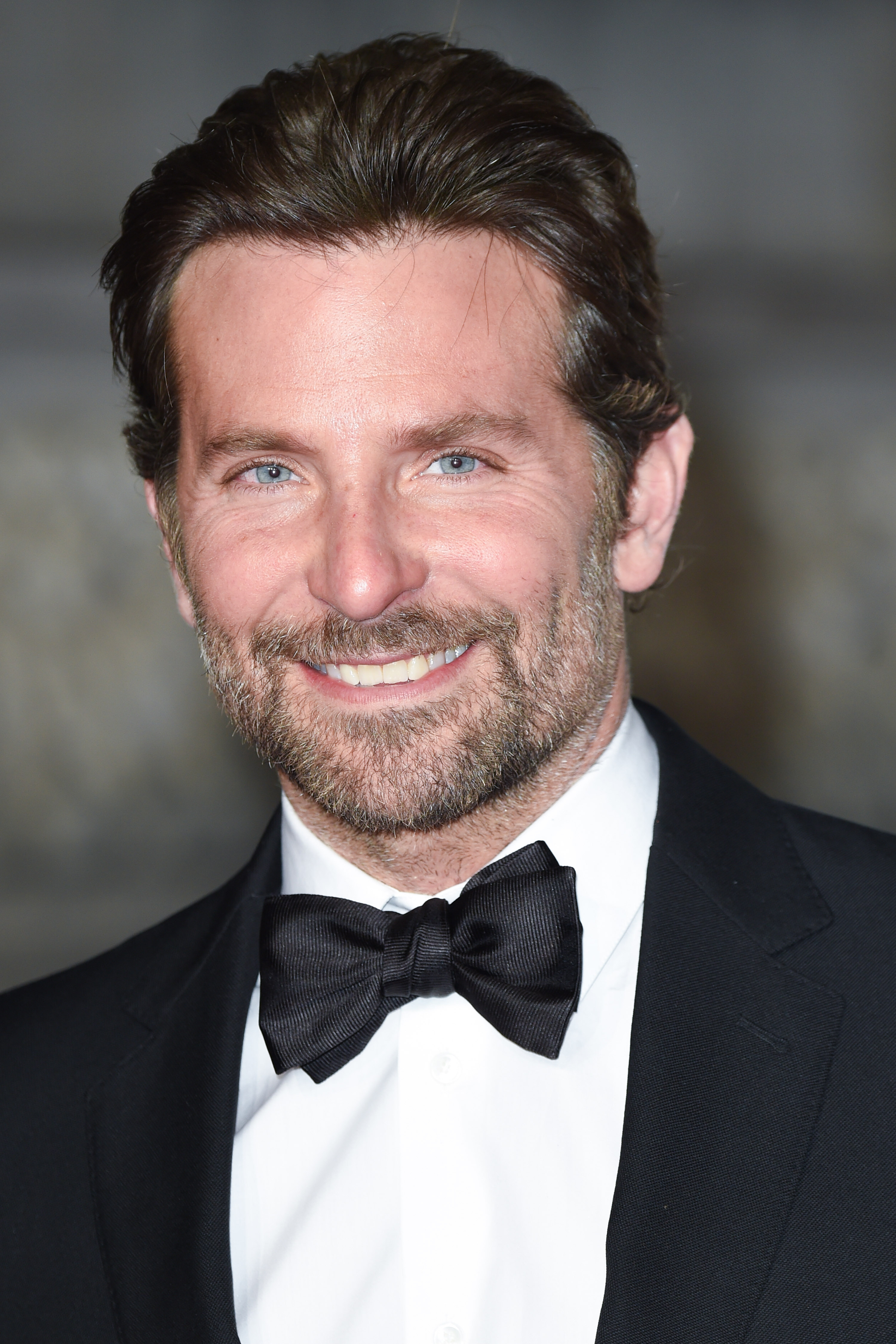