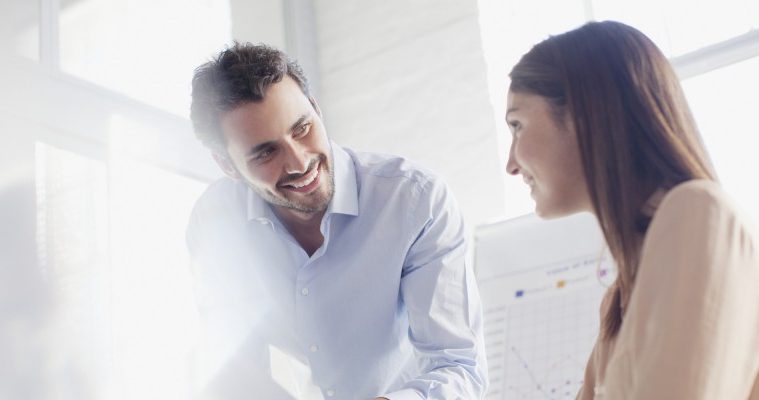 What do women want? Recent research has found they want a man who is tall, well dressed and looks like David Beckham.

Of course not every man can fit the description “6 foot tall, blue eyes, short back and sides, suited and booted, Don Draper style, David Beckham look-a-like”. But there are ways of dressing and taking care of your appearance that will certainly help!

Interestingly, 55% of women who took part in the commissioned survey from Ladbrokes Casino said they preferred a man with a traditional ‘short back and sides’ haircut. It seems as though trendy haircuts like ‘the mun’ don’t cut it with the ladies, as 96% of women asked said they hated this look. 90% also said that they hated ‘the quiff’ hairstyle on men, so if you’re sporting a trendy haircut at the moment and are having trouble, perhaps you should think about trying out an classic style instead.

If you’re bald and don’t have the option of a short back and sides, worry not. One in ten women said that their perfect man would be bald or have a shaved head, making it the second most popular hair style.

Another trend that has recently taken the UK by storm is the beard, as it seems as though there now are more men than ever sporting whiskers on the streets of Britain. One in seven women said that their perfect man would be bearded, but only 12% said that they would like their man to be hairy all over. This is quite unexpected considering the trend for hairy ‘lumbersexual’ men with busy beards.

You would think that this new burly, hairy type of man would be every woman’s idea of perfection given how popular the look is, but in fact 43% of women actually said that the ideal man is ‘naturally smooth’ and almost 20% said they like a man who is very well groomed – even waxing their eyebrows! If you’re looking a bit unkempt at the moment, it could be time for a trip to the barbers and the waxing salon.

When it comes to clothes, the surbey found that women are looking for man who wears sharp suits. If you’re more of a jeans and hoodie type of guy, you should switch it up to a suit for dates. Apparently women want a ‘Don Draper’ style man and you wouldn’t catch him in Converse and a baseball cap.

Women also revealed that who their ideal man would look like and the most popular answers were David Beckham, Brad Pitt, George Clooney, Benedict Cumberbatch and Johnny Depp. Some women also chose slightly more unusual celebrity crushes, with the likes of Eminem, Vin diesel, Alan Sugar and The Rock all making the list.