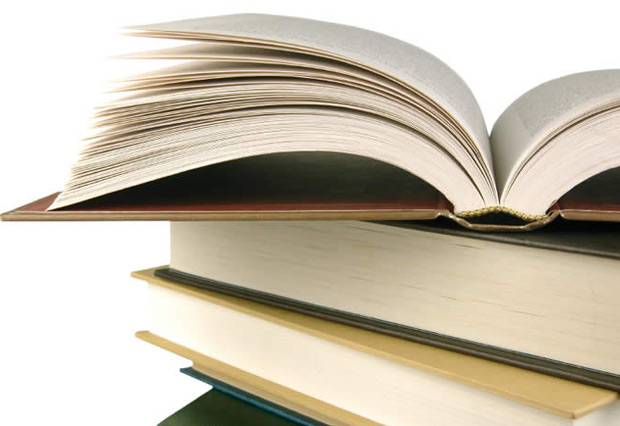 Now is the time to relax. So move closer to those chestnuts roasting on that open fire and dive into one of our top reads this winter. Some of you may remember the discussion we posted on this year’s Man Booker Prize, a shortlist consisting of a number of evocative narratives.

2014 has seen some astonishing books, from first novels to turn-paging non-fiction. So whether you’re a one-chapter-per-night kind of guy, or a commute-reader, then take a look at two of our favourites from an outstanding year of publishing.

Our Non-Fiction Pick: H is for Hawk, Helen Macdonald 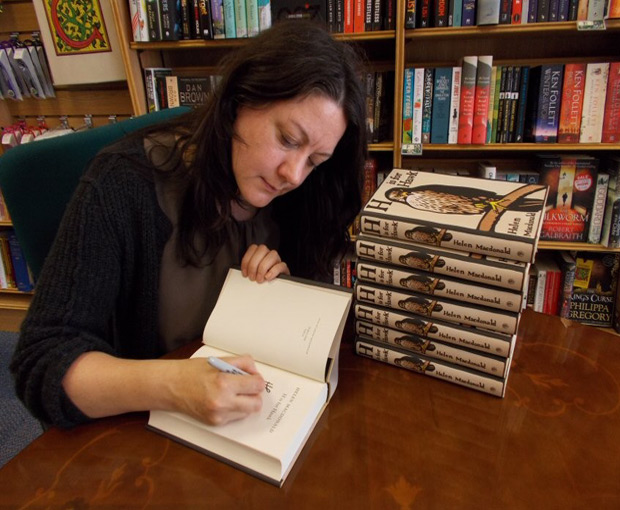 For those of you familiar with the lives of the nobility and gentry, the esoteric world of falconry is synonymously infamous. Dating back to the medieval period, it has long been thought that the noble peregrine is for princes and, as we know, a kestrel for a knave. The northern goshawk, on the other hand, has long been regarded as arcane in the avian world; and like some of us on a bad day has been viewed as difficult to tame and somewhat ‘sulky’, in the words of the author.

Perhaps the reason why Macdonald puts this creature at the forefront of her subject matter derives from the struggles endured in her personal life, acting almost as a biographical memoir intertwined with a narrative of a literary hero, and fellow austringer. This book is a compelling read and, for us, a masterpiece you don’t want to miss. 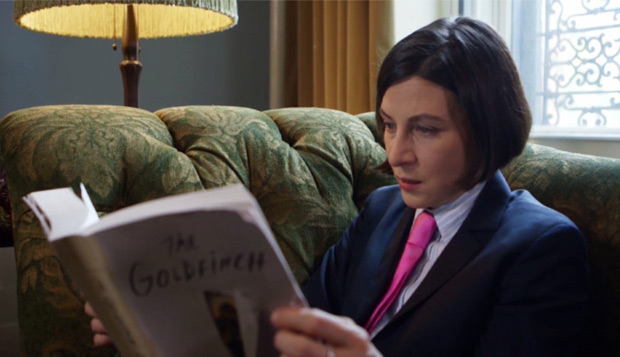 We’re not cuckoo about birds this season, but there does seem to be a theme, doesn’t there? This time, however, comes in the form of Tartt’s Pulitzer Prize-winning novel. It was worth the wait, let’s say. This is only her third novel, and was an absolute treasure to read, having waited 11 years since her previous publication. Putting the art into Tartt, the novel’s Dickensian echoes leap from the pages from its narrative to its characters.

It follows the life of Theo Decker, a 13-year-old boy whose world is turned upside down and inside out during a terrorist attack at the Metropolitan Museum of Art. At the behest of an ailing man, he enters a life of crime and fast-paced interludes, consumed by a stolen painting and, for the next 14 years (and 700 pages), follows his struggles to keep the Fabritius painting a secret, and his own.

From the city that never sleeps, to Las Vegas and Amsterdam, the storytelling of this book is remarkable; most certainly a one for cocktail-party conversations this winter. And if not, a one for book clubs and a reason to justify opening another bottle of wine.

Now we know most of you only have a short time off work over the holiday period, so we’ve only shared with you two of our favourites! But these choices will not disappoint, and will most certainly not leave you skimming forward, wondering how many pages are left ‘til the next chapter?!

If you’ve been good enough to receive one of these fantastic reads from Mr. C, brilliant, if not, then treat yourself to some post-Christmas reading; there’s still a long way to go until spring begins to creep over our windowsills. Happy Reading!