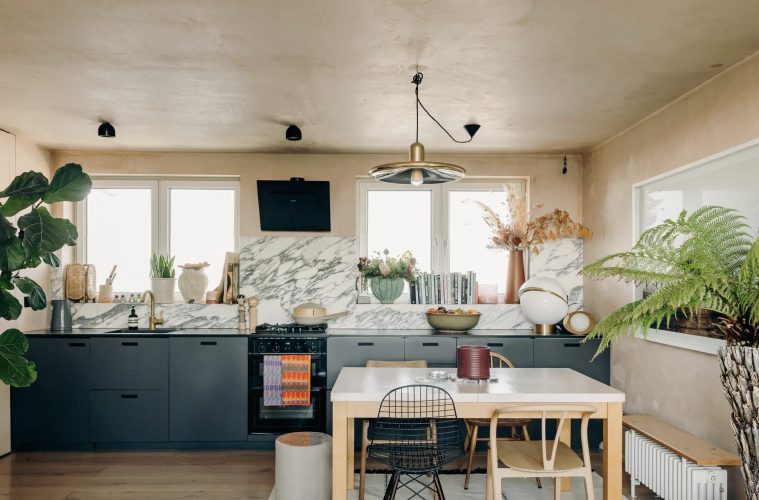 Why You Need Plenty Of Natural Light At Home

As we head further into Autumn the clocks go back, research shows that an average one fifth of people in the UK have their mental health and wellbeing affected by the lack of natural light, particularly at home.

Britain is, as we know, facing a mental health crisis. Travelling to and from work in darkness results in a lack of vitamin D which can be detrimental to our mental wellbeing.

Having a lack of natural light impacts all aspects of life, including sleep quality. The survey, which was conducted amongst British adults, revealed that people living in homes with low levels of natural light are 10 percent less likely to get a good night’s sleep.

Basement flats, which are notorious for lacking natural light, are the worst for both physical and mental wellbeing. In contrast, detached homes and farmhouses are the most likely to be happy with their homes, as they tend to have airy and light spaces.

The knock-on effects of a lack of natural light at home has been exacerbated by the rise in remote working, as many of us spend more time in our homes than ever before.

Taking Vitamin D supplements and trying to include a lunchtime walk outside can be helpful throughout the darker months.