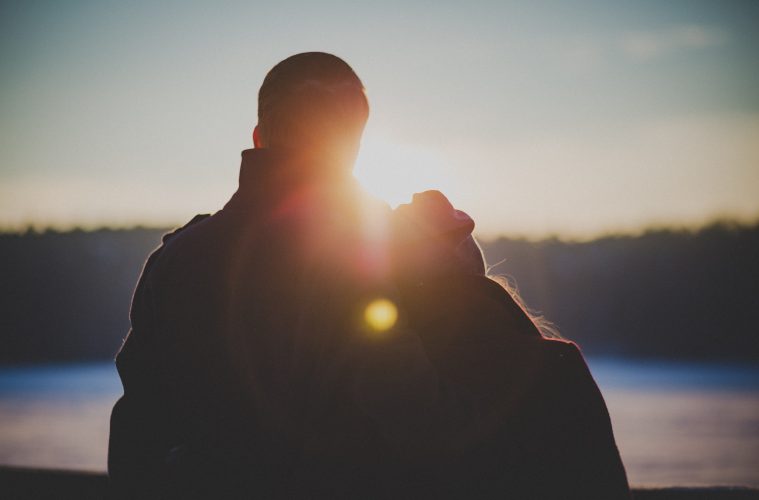 What British Men Think About American Women May Surprise You

Are American women more confident than British women?  Yes, according to a survey by DateBritishGuys.com (www.datebritishguys.com), a dating service that connects British men and American women. Some results of the survey of men aged 25-65 are just as you’d expect, while others may surprise you.

The survey included questions on a wide array of topics ranging from ranking American sports to rating dining companions – spoiler alert: a larger proportion of the men surveyed would rather spend an evening with Hillary Clinton than Kim Kardashian. And 67% of the respondents perceive American women to be more confident, and 35% think that American women are more likely to make the first move in relationships.

When asked about lifestyle choices, just under a quarter thought American women drank and smoked less than British women. Meanwhile, almost half of those surveyed thought American women to be louder than their British counterparts, and a bit over a third thought they had better teeth! Incidentally, under a quarter of the men said they would have their teeth fixed if they lived in the States.

Some changes British men would make if they lived in the States? The majority would celebrate Thanksgiving – who can resist turkey with all the trimmings? Speaking of Thanksgiving, about half would watch American football, though very few self-respecting Brits would give up watching the Premier League or drink less alcohol.

Opportunities in America, as well as its optimistic attitude, were also appealing to those surveyed. As were the American culture, music, television and landscape.

Not ready to move yet? Studies suggest that there’s interest on both sides of the pond. A YouGov survey found that 35% of American women said British men had attractive accents. In fact, Ben Elman, founder of DateBritishGuys.com, consistently hears from American female members that the accent is one of the qualities they find most attractive. Elman says, “Our mission is to help transatlantic couples to connect. As a British guy married to an American woman, living in America, I appreciate the fascination with each other’s culture. Our countries have a complex, historical, and unique special relationship.”

Launched in 2010, DateBritishGuys.com is based upon this mutual fascination between Brits and Americans. With over 108,000 registered users, the site attracts more than 1,000 new members each month. “Since 2017, we’ve seen a boost in American women signing up for our site – the ‘Meghan Markle effect’ has certainly played its part – and we are seeing no slowdown in the intrigue British men have for American women,” Elman continued.

While you may not meet Jennifer Lopez or Taylor Swift – survey respondents’ top choices of dinner companion – you may still meet your perfect match. So, if you fancy doing a bit of your own research, register with www.datebritishguys.com. It’s very simple using your Facebook or Google account or your email address. Better still, it’s free for verified British males.