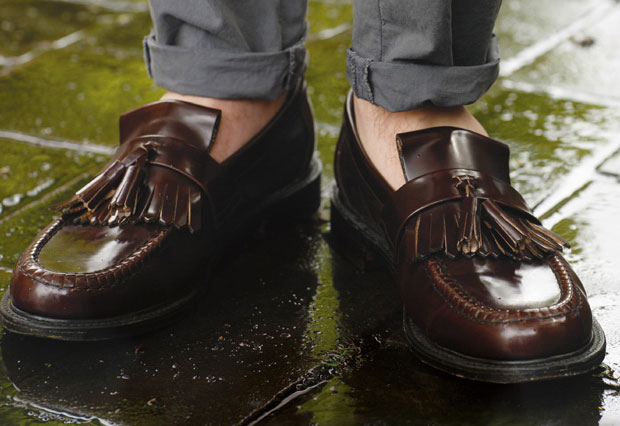 In the final scene of the political rollercoaster Frost / Nixon the debonair and dandy-esque British interviewer David Frost gives the former president a pair of loafers as a parting gift following their tumultuous televised stand-off; the scene is poignant because earlier in the film the conservative, taciturn former American President Nixon, takes a swipe at Frost’s choice in footwear, whispering to an aide his dislike for said shoes (saying they are too effeminate for a man) but also because to those of us with a passion for style, it’s a symbol of these very contrasting characters.

What we wear and how we wear it – by which I mean the cut of the cloth – is the ultimate, and easiest, way of expressing ourselves and the loafer, like all the clothes and shoes we wear possess a character all its own.

Of all the formal footwear we choose to wear, from brogues to monks, classic Derby’s to Oxford’s, the loafer is perhaps the most rebellious. Be it the Penny loafer made famous by Bass Weejuns, tassel loafers so often associated with the rich and famous French Riveria set or the celebrated horse-bit loafer from Gucci, there is a certain sense that whenever you are in a pair of these delightful shoes, a mischievousness nature resides in your stride. 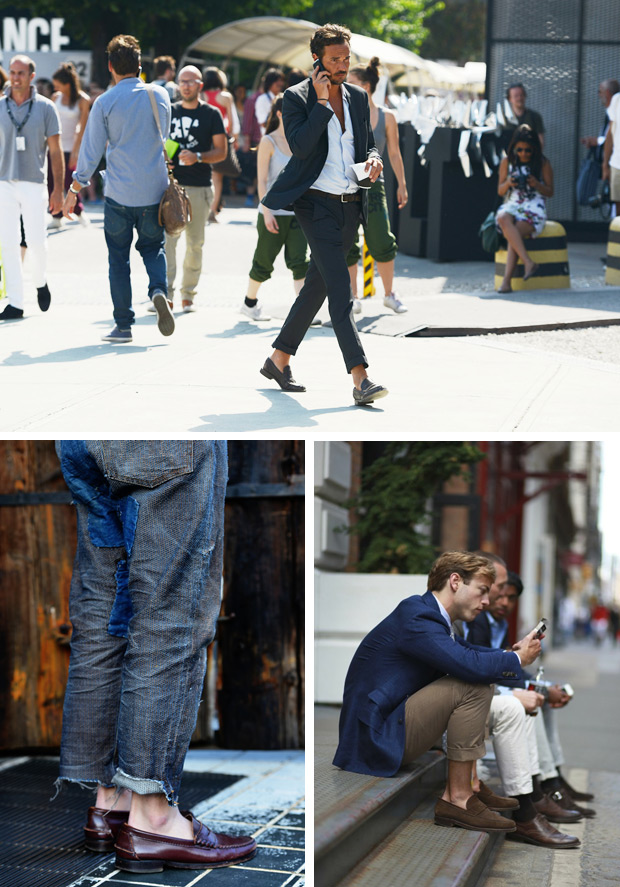 The loafer is for the suave and sophisticated, the aristocracy if you so wish, but it’s also for the man with a glint in his eye, a devilish nature, a cheeky smile. Nixon may not have approved but the likes of JFK, Jack Nicholson, Paul Newman and Steve McQueen – all men who had a certain charm with the ladies – never saw any harm in the loafer being too effeminate; if anything it gave their manliness a softer edge.

Five or six years ago the loafer was very much of the gentlemanly set, it’s style immersed in the world of yachts and city gents and their pinstriped suits but thanks in no small part to the boom in ‘vintage’ shops and boutiques, the loafer, while keeping its refined persona and become a shoe for hip kids and high street shops the world over.

No longer is this the shoe of Ivy League College Grads, it is the shoe for everyone and every occasion; with most formal shoes, black oxfords for example, most men would not feel comforatable wearing with a pair of shorts, keeping them soloey for the purpose of their suit and formal attire but a loafer, well you can wear it with shorts, suits or jeans.

This is a shoe that refuses to bow to rules – here’s a few ways in which you can too. 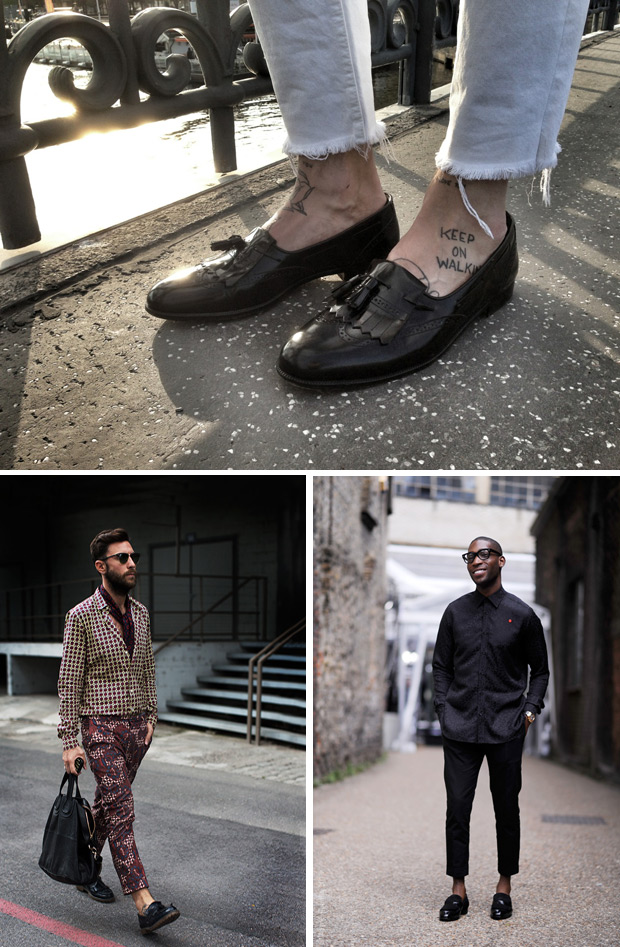 Early evening, the sun is going down over the clear blue sea and you want to head out to a swanky restaurant, trouble is it’s 30 degrees and you want to be able to breath. No problem, polo shirts, tailored shorts and a good pair of well polished loafers and you wouldn’t look out of place with the rat pack. We suggest taking a lightweight jumper…for when the lady is getting a little cold and you need to prove chivalry amongst us gents is still alive and well. 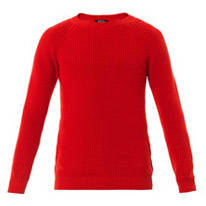 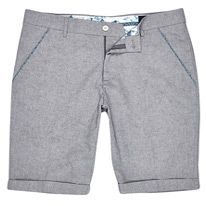 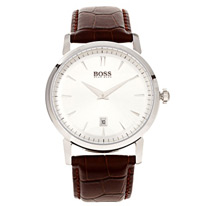 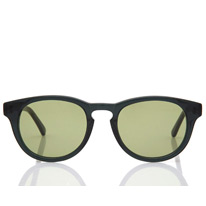 The loafer is a slightly tricky customer when it comes to weddings as not everyone gathered to celebrate the newly weds will approve of your choice of footwear. Some will find it too flash, others too casual but forget the naysayers and go with it. With a sharp suit, shirt and tie (your trouser hem should be cut on the ankle to accentuate your shoes) there is no reason why anyone cannot make this look good. 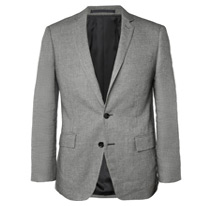 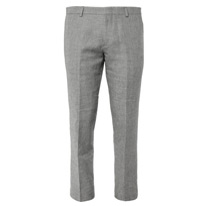 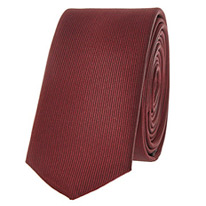 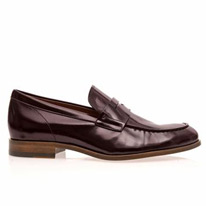 This is where the loafer steps away from their formal roots and in to the fashion mainstream. It’s hard to imagine now but only four or five years if you tried to find a pair of loafers on the high street your best bet would have been M&S; nowadays everyone from Topman, Office, River Island and Urban Outfitters have shelves stacked with loafers. We know festivals may be more readily associated with Wellington boots but a pair of skinny jeans worn with an open shirt, vest and of course the obligatory straw hat and the festival look is complete. 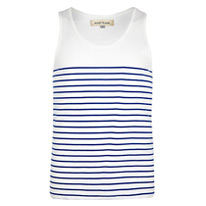 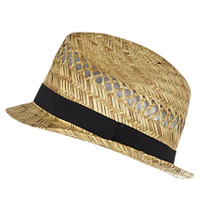 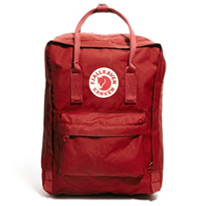 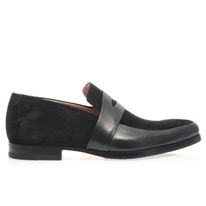 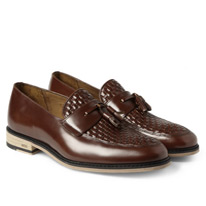 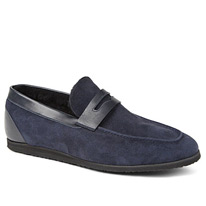 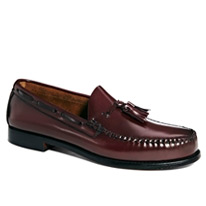 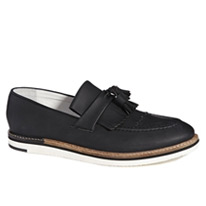 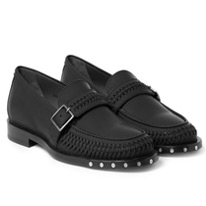 Whether or not Nixon really did feel that way about loafers or if the scene was added for a bit of poetic license is neither here nor there because at the heart of it, it shows the loafer in it’s true light. This is not a shoe for the reserved, this is a shoe for the maverick, the man who makes his own sartorial rules.

The loafer is not afraid to mix it up with the formal big boys but at its heart this is a shoe that has fun in its soul. There is no room for stuffiness with the loafer; it is a shoe that somehow manages to cross divides bringing both sides of the party together.

This summer you will not have to rummage in charity shops for a good pair of loafers so there really is no excuse – be it a long weekend away, a holiday in the sun or a festival, your loafers are perfect for all occasions.

Want to see some other essential choices of footwear we recommend? Read this article.