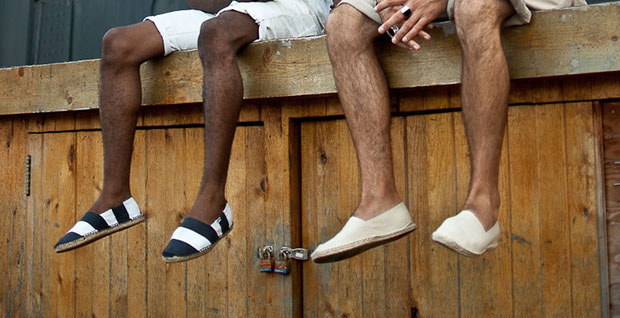 Traditionally speaking, esapdrilles are somewhat of a historic artefact of comfort and craftsmanship. Yet minimal updates to the classic style have seen the go-to summer footwear option transcend time and stake its claim quite rightfully in the wardrobes of many a modern man. We expect to see plenty of examples worked into a variety of looks this year, with the humble espadrille at the top of everybody’s wish lists for summer ’14, but this really very simple shoe is no new sartorial venture.

The espadrille’s origins date back to more than 4000 years ago. The earliest variations were created from mixed fibres sourced from plants, then treated and strengthened to make rope. This material was coiled and bound together, resulting in the shoe’s cushioned and protective sole. 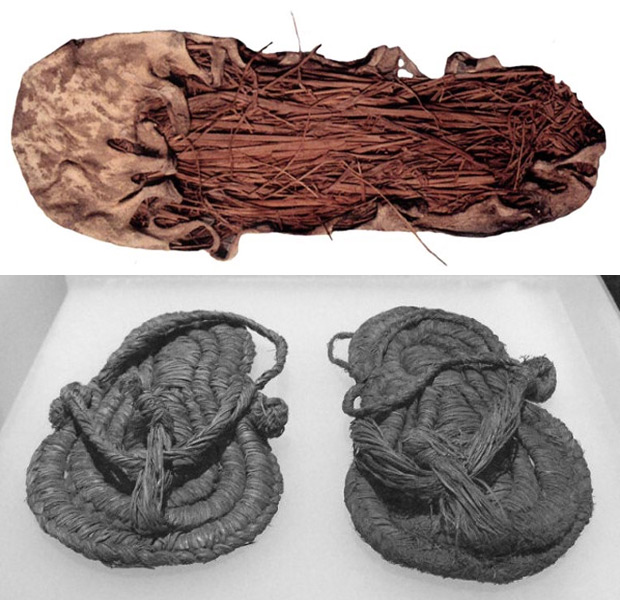 The late 1800s saw high demand for espadrilles in the Aragonese villlages of Spain, where local workers in small make-shift factories developed the shoe for the likes of miners. It was during this time that the espadrille evolved to its fuller and therefore more protective style. 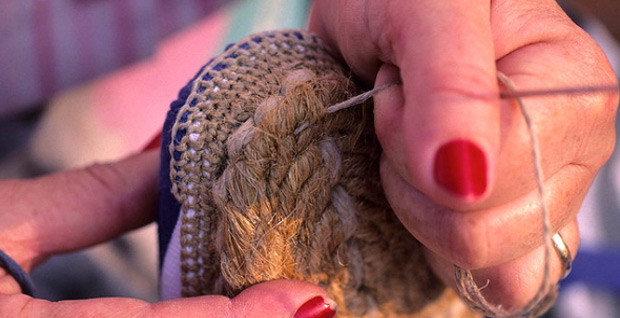 As much of the world grew to develop a taste for the international and trends began to transcend their geographical origins, the espadrille took off massively. The 1950s and ’60s saw travellers from across the globe embrace the Spanish design, soon associated by many outside of España with summer sun and the holiday season. Hemp and linen came to be used for the upper, which allowed a great deal of variety as far as design was concerned: colour, stripes, even lace-up detailing all came to feature and further cemented the shoe’s fashion longevity.

The essence of the espadrille has remained unchanged and unaffected by the fleeting trends of the 20th and 21st century. Fantastic workmanship still ensures comfort and durability, keeps the wearer cool in sweltering heat and, owing to the clever but simple construction, supports the bridge and instep of the foot.

This season’s top choice for summer footwear, the espadrille has come along in a variety of styles made available by a great number of brands, each with their own signatures at play and unique contemporary take on the emblem of traditional design.

We are especially keen on what Valentino has to offer. The fashion powerhouse has extended its camouflage collection to include bright and beautiful espadrilles in fluorescent, multicoloured prints that propel the shoe, usually relied upon for practicality, to serious kudos-worthy levels of style statement-making. 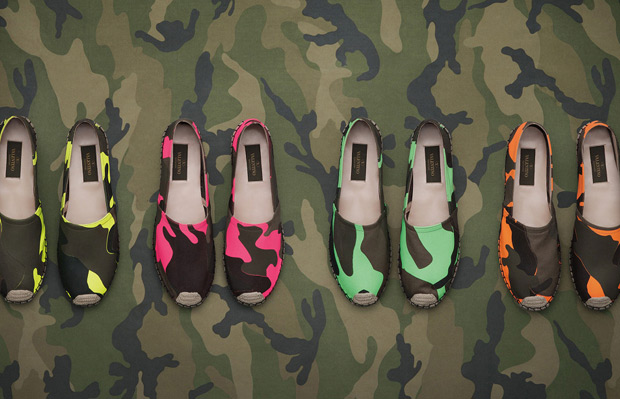 And so the challenge is set: find a pair of summer espadrilles that boast a little more than they usually might. We have put together a selection of our favourite finds that include bold prints, stripes, great colour options, lace-up versions and even leather styles – the espadrille has never been so fashionable! 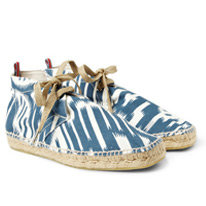 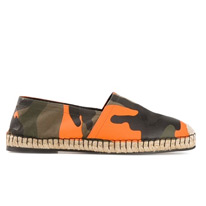 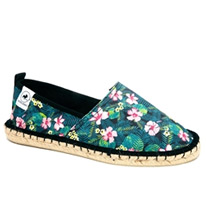 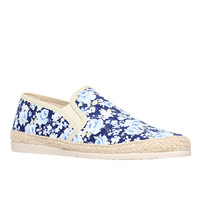 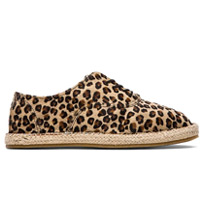 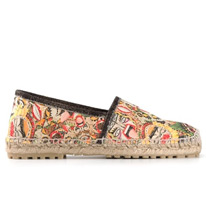 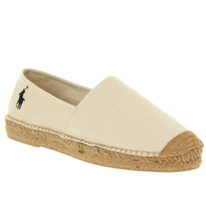 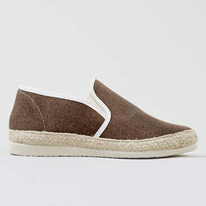 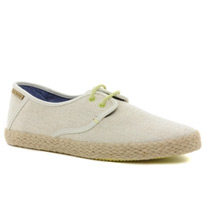 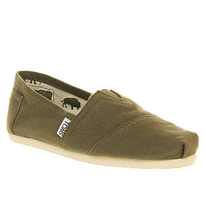 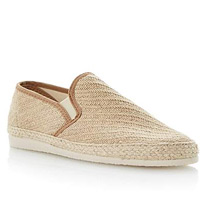 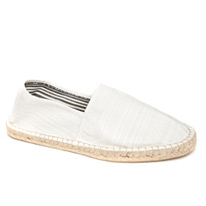 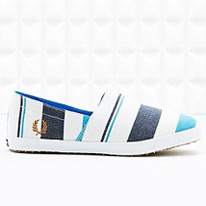 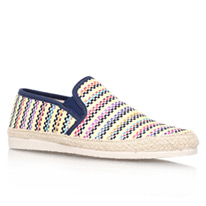 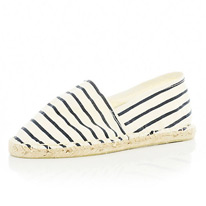 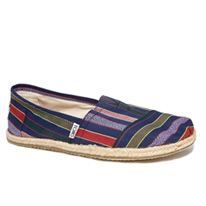 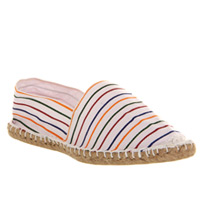 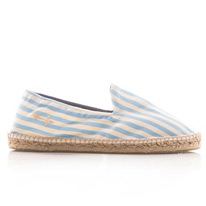 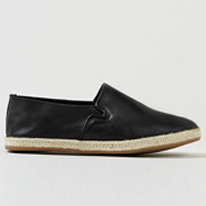 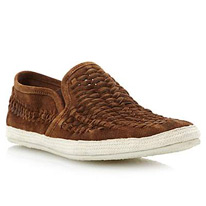 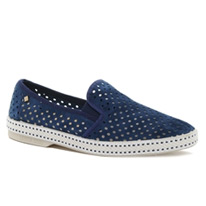 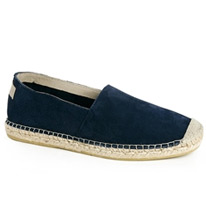 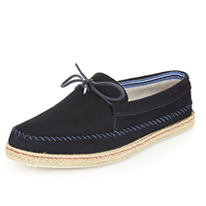 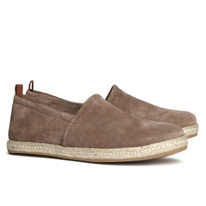 The greatest thing about espadrilles is probably how incredibly versatile a part of an ensemble they can be. And with such a plethora of options to choose from this season – from funky statement stripes to cleaner-looking natural shades – nobody should be stuck for choice when it comes to finding a comfortable but stylish option to slip on for summer.