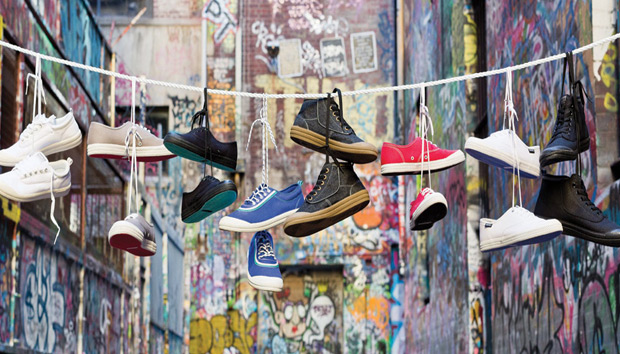 Volley Australia have officially launched their new US website. The shoe brand, who have been the Aussie footwear essential for an impressive 75 years, are hoping to extend their appeal worldwide. 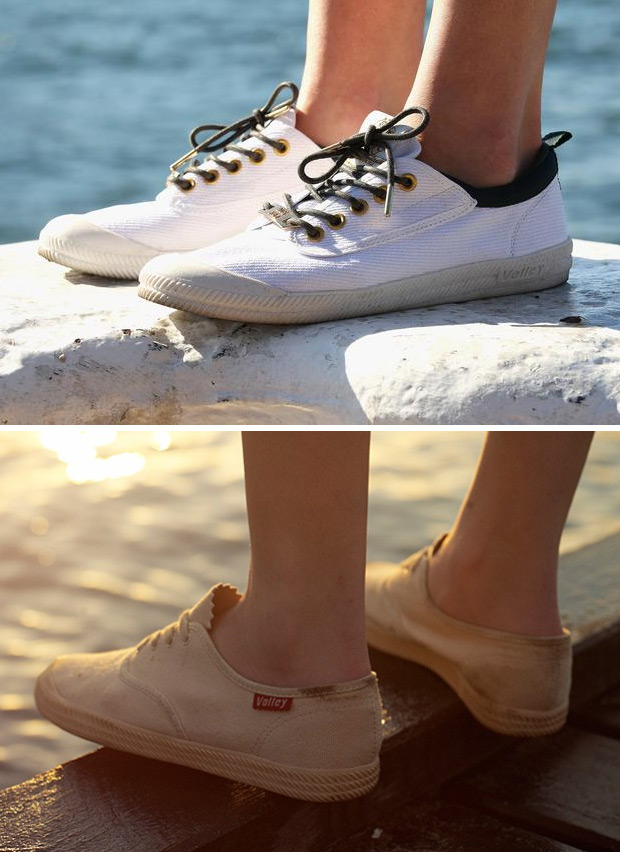 The popular shoe brand was born in 1939 when iconic Australian Tennis champion and Dunlop employee Adrian Quist borrowed a pair of boat shoes for the USA Davis Cup Tournament. After his victory, he returned to Dunlop and persuaded them to develop the sports shoe, which had a distinctive ‘Herringbone’ grip.

From this moment, Volley quickly became the favourite shoe amongst Australian Tennis legends. In 1976, Aussie Mark Edmonson wore a pair of Volley Internationals to the Australian Open. Edmonson’s victory gave the classic shoe – which is known for its streamlined foxing and stylish design – a place in history as The Great Australian sports shoe.

While Volley’s initial appeal was its use as a professional Tennis shoe, it rapidly built its status as a fashion statement. The shoes, which have steadily become an Australian cultural icon, are now being worn by just about anyone from students and hipsters to rock legends and supermodels.  The high-quality shoes certainly have a broad appeal: they can be worn for sports, leisure, and even work. Volleys have the ability to completely transform an outfit, and are essential in order to achieve a stylish but understated look. 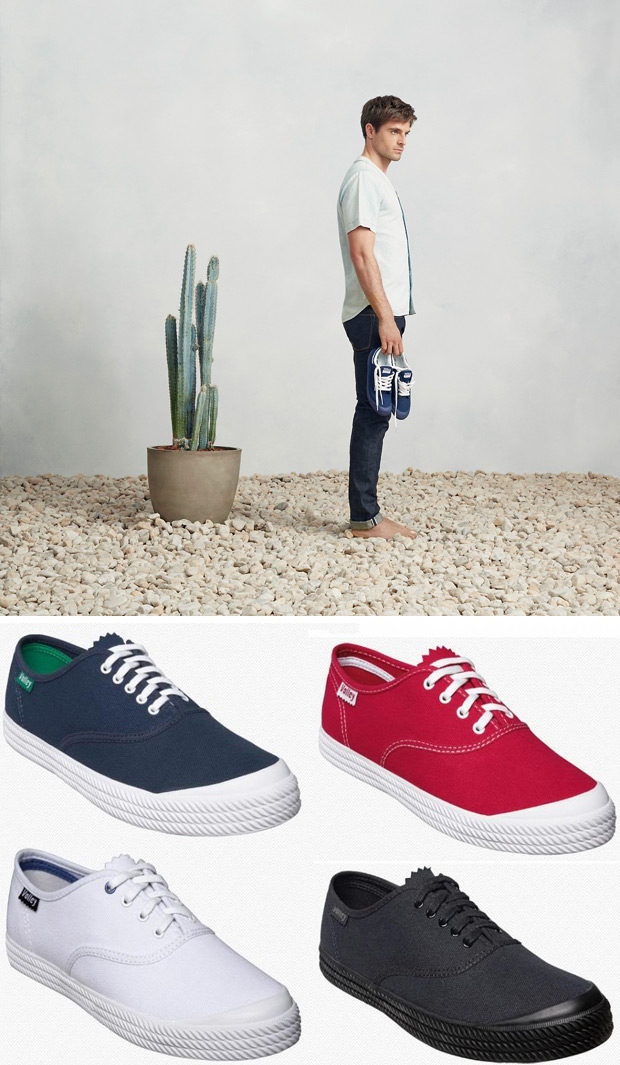 The brand is certainly affordably priced: you can bag a pair for $40 – $90. The shoes are available at a range of top retailers, including Nordstrom, ShopBop, and Urban Outfitters, as well as online at www.Volleyshoeco.com. Volley pride themselves on their tagline ‘The Sole of Australia’. It may not be long until they are better known as ‘The Sole of The World’.