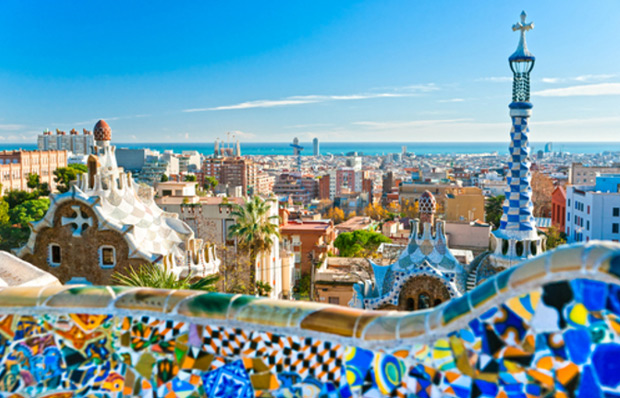 As the capital of the autonomous community of Catalonia, Barcelona has a rich cultural heritage and has become a major city for tourists to frequent whenever the time of year. From its infamous architecture and celebrated tapas, to its local football team (we’re guessing you’ve heard of it), the city is a host for all. Whether you’re a budding tourist, opera goer or simply enjoy a glass of sangria at the end of the day, look no further than this beguiling city. 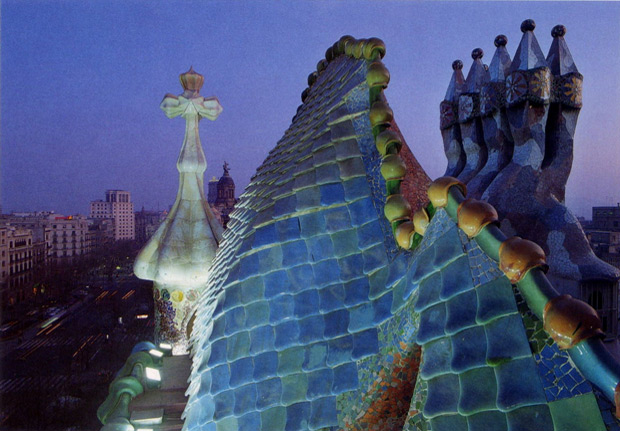 Barcelona is one of the most beautiful and majestic cities we have visited, and this is largely thanks to Antoni Gaudí; celebrated architect, responsible for some of the most stunning structures in Europe. From Park Güell’s magical mosaics to the nature-inspired forms of the Sagrada Familia and Casa Batlló, this city is full of inspiring culture. In fact, the city is so breath-taking; it has had a huge impact on the arts and sciences. 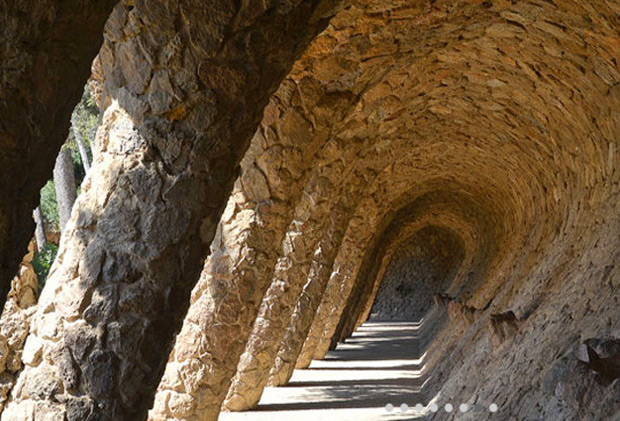 While we’ll refrain from singing (an MFM Queen Tribute band isn’t one of our best ideas!), this comes most notably in literature; in particular, Carlos Ruiz Zafón who penned The Shadow of the Wind novels. It tells the chilling tale of the search of a mysterious author and his long-forgotten manuscripts. The streets and senses of the city leap from the pages in a narrative that places you in the heart of the city, from the city’s spine, La Rambla, to the alluring Gothic Quarter. Let us know if you find the mystifying Cemetery of Forgotten Books:

‘Every book, every volume you see here, has a soul. The soul of the person who wrote it and of those who read it and lived and dreamed with it. Every time a book changes hands, every time someone runs his eyes down its pages, its spirit grows and strengthens’ – Carlos Ruiz Zafón, The Shadow of the Wind 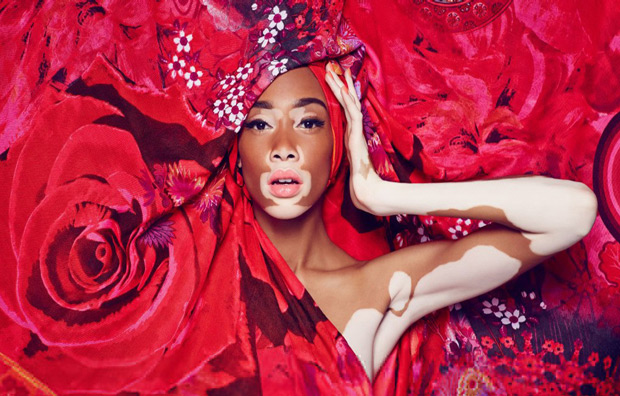 Barcelona is also a fantastic place to go for all you fashion-forward travellers. You’ll certainly want to visit the ever popular Desigual, the casual clothing store founded in the city itself. And what is more, many upcoming collections have toughened up this year and have definitely taken style by the horns. Fashion houses, such as Dolce & Gabbana, have showcased matador-inspired looks, which has also transpired over to womenswear in the AW14/SS15 collections of Fendi, Antonio Berardi and Louis Vuitton. So even if you can’t make it to the city this year, perhaps you’ll channel your inner bullfighter will some on-trend looks this season. 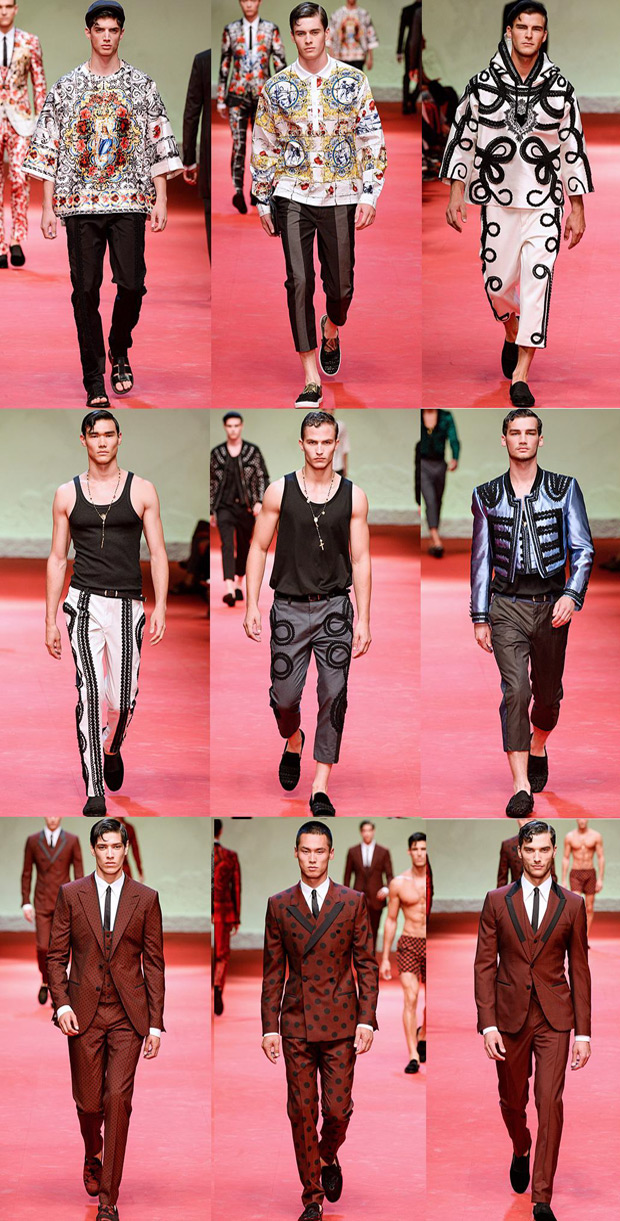 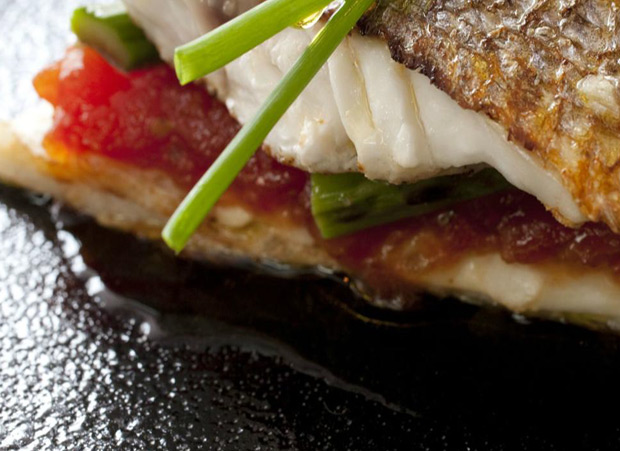 Europe has recently turned its focus to the northern regions of Spain for inspiration from its fusion of authentic cuisine and creativity. For those of you who like ice cream, you must try Manna Gelats or The Box for some Latin-inspired street food. There’s also fine dining across the city at the New-York-meets-The Med restaurant Big Fish (let’s hope Ed Bloom isn’t in charge of catching ‘em) as well as the amazing Boqueria Food Market, a must-see featuring locally-sourced Iberico ham, fresh seafood and lots of stinky cheeses. Whatever your preference, you are guaranteed to have an unforgettable food experience here (market closed on Sundays). 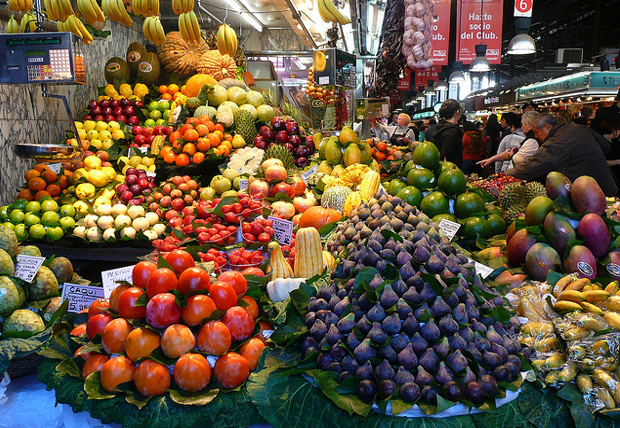 Is it [bɑrsəˈloʊnə] or [barθeˈlona]? Either way, why not take a cheeky trip to this beautiful city this autumn for some tasty tapas and long walks along the Mediterranean coast. There is an array of hotels, hostels and guest houses to choose from, and many daily direct flights that won’t break the bank before Christmas. So what are you waiting for? Leave! Get on that jet plane and get yourself to Barcelona. Just remember to send us a postcard.