@velvetcoke posts daily content of unseen and throwback Hollywood photos. To show our appreciation for their dedication and pass" /> 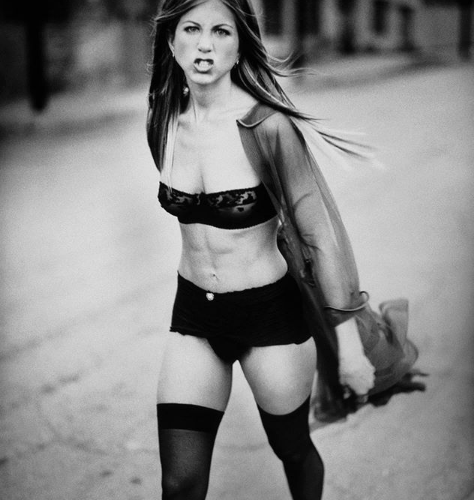 We have been loving a certain style of throwback content over on Instagram at the minute. The account @velvetcoke posts daily content of unseen and throwback Hollywood photos. To show our appreciation for their dedication and passion, we have featured a few of our favourite posts from their feed. 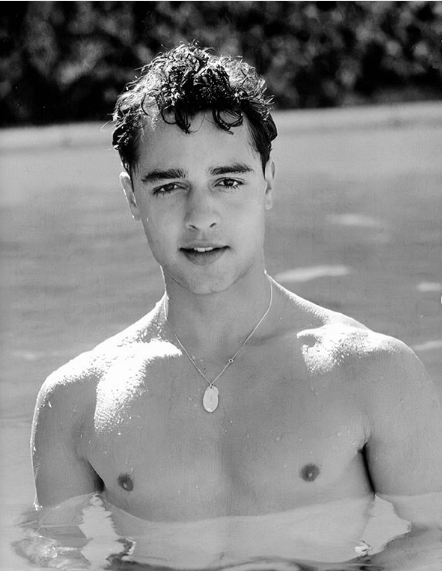 “1950s teen idol Sal Mineo was reportedly having a love affair with his costar James Dean. At the time, because of Rebel Without a Cause, Sal became extremely popular. Unfortunately, just like his costar and alleged lover, Sal’s destiny was tragic. At the age of 37 he was stabbed in the heart after parking his car in the carport below his West Hollywood apartment.” 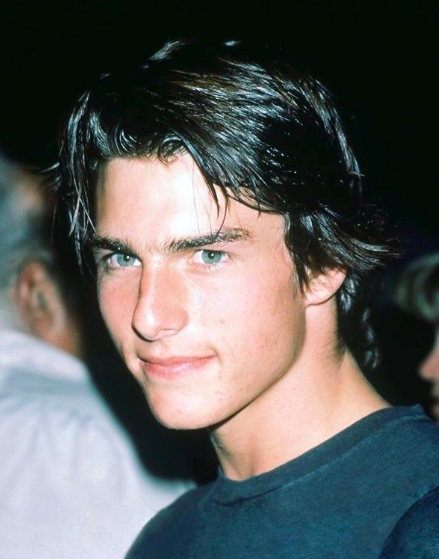 “Did you know? Aladdin was inspired by Tom Cruise. The animator Glen Keane decided to create Aladdin based on Tom after watching his movies.” 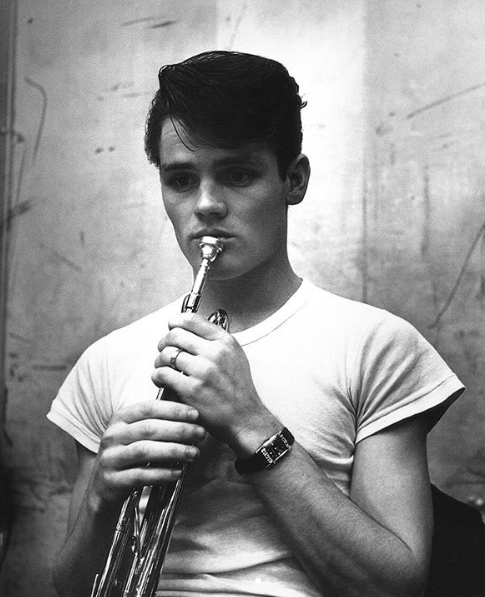 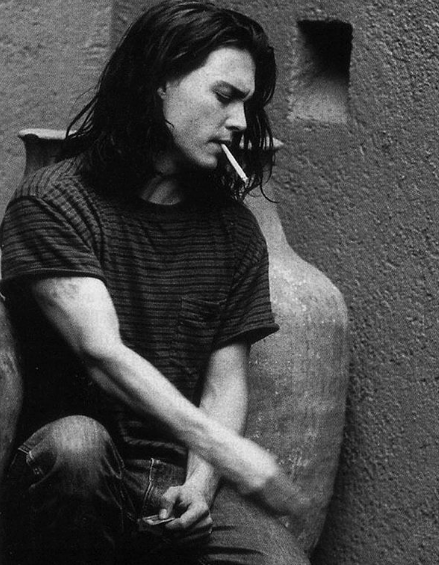 “Johnny Depp was a co-owner of the Viper Room. It was the club where River Phoenix tragically died. River’s death deeply affected Depp. While he was still the owner, Johnny would randomly give out $50 and $100 bills to homeless people outside the club for food and basic needs.” 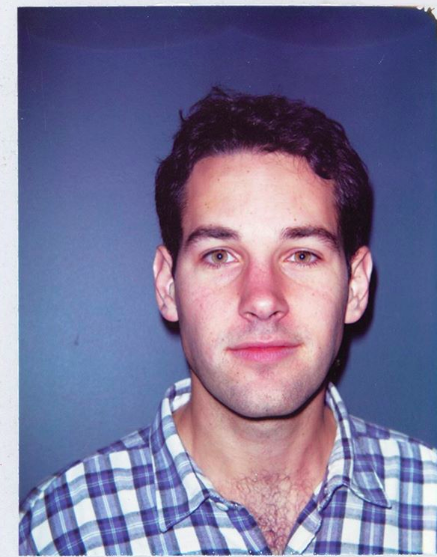 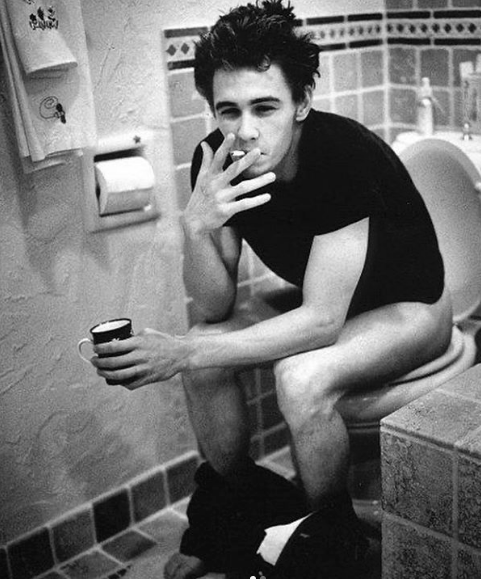 “James Franco photographed at 6:58 am by Véronique Vial. It was shot for her bestseller Men Before 10 a.m. The goal was to take intimate and spontaneous photographs of famous men before 10 a.m. She has also done the same thing with celebrity women.” 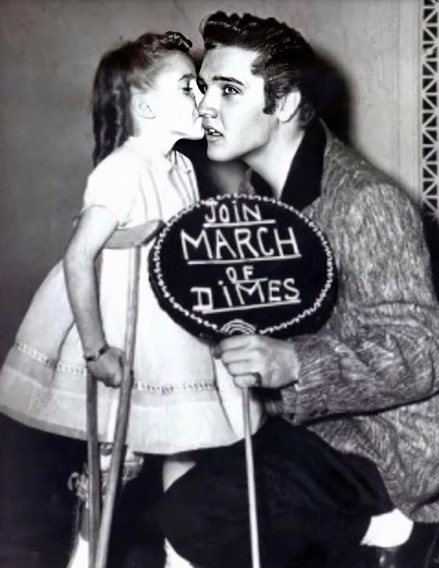 “Elvis Presley with a young polio patient in 1958. As a matter of fact, in 1956 he got a polio vaccination on national TV. The event was partly responsible for raising immunization levels in the United States from 0.6% to 80% in only 6 months.” 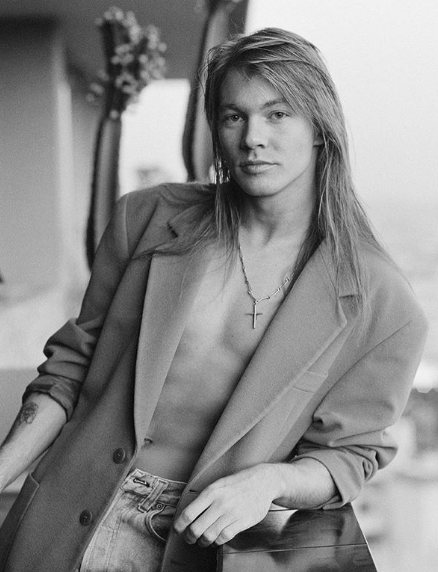 “Don’t you cry tonight there’s a heaven above you baby ????” 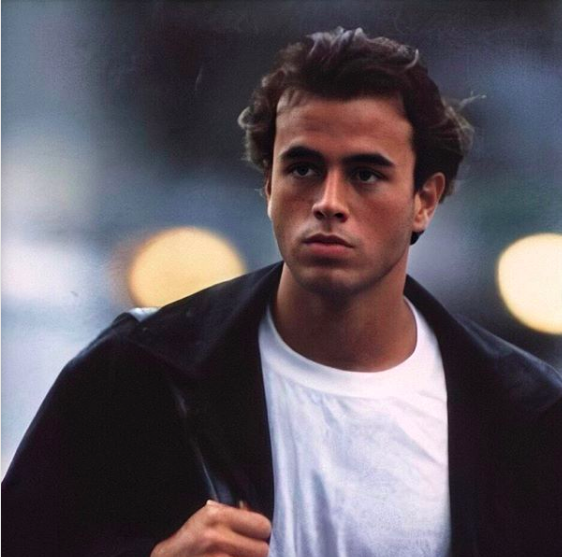 “Enrique Iglesias was often honest for interviews several times throughout his career “I have the smallest penis in the world. I’m serious.” (Melbourne interview) or “I can never find extra small condoms, and I know it’s really embarrassing for people, from experience.” (Houston Press, 2005) or “I go skinny dipping if there’s no paparazzi around. There’s not a lot to show off.” (Page Six) pics are circa 1994!” 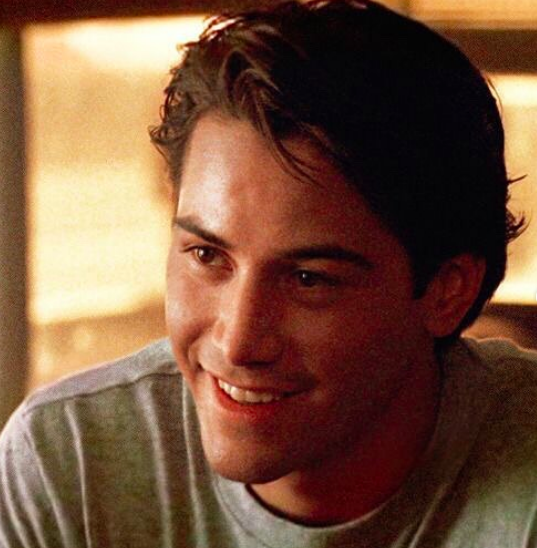 “In 1992 Keanu won the “Most Desirable Male” after filming Point Break. His reaction was “What a whacky, whacky award!” 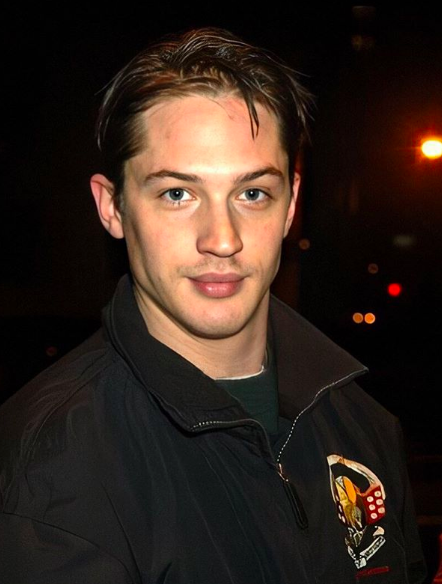 “If you’ve been wondering why’s Tom Hardy such a good actor, here’s the answer: “I’ve always been a liar, always been able to manipulate. I pretty much get whatever I want. And acting really is a mixture of bullsh*tting and manipulating. I found some self-esteem and thought, ‘I’m actually quite good at something.’”