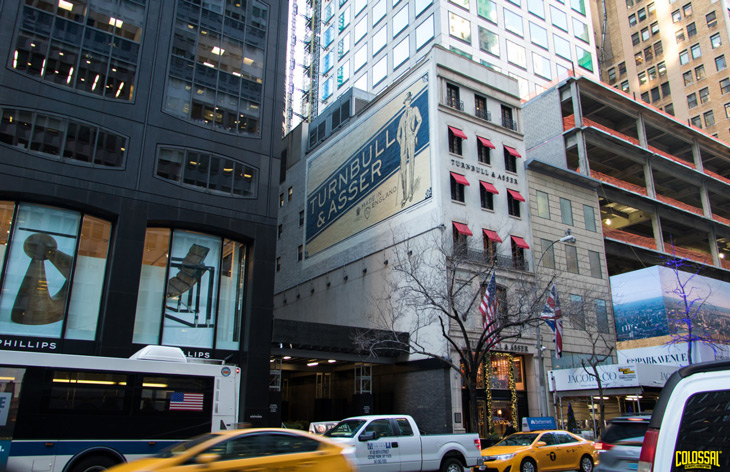 Established in 1885, the name Turnbull & Asser exudes quintessential elegance and classic design. The bespoke shirt-maker and clothier has flagship stores in both Jermyn Street, London, and in New York City. 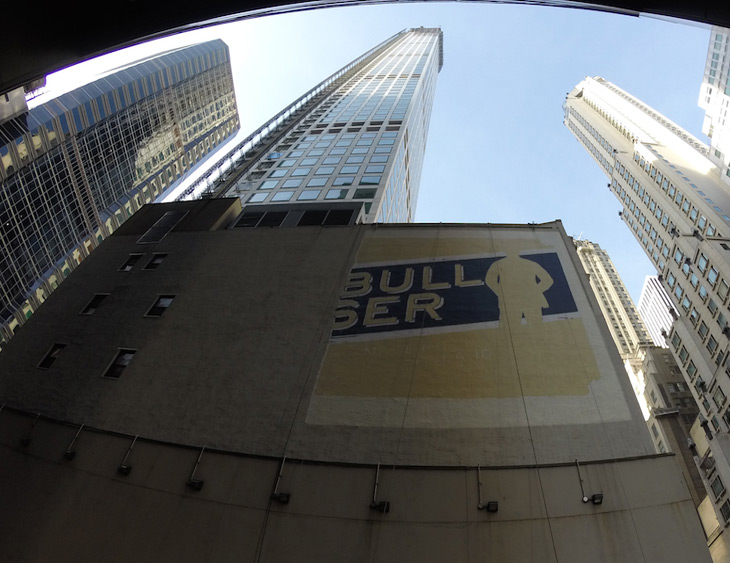 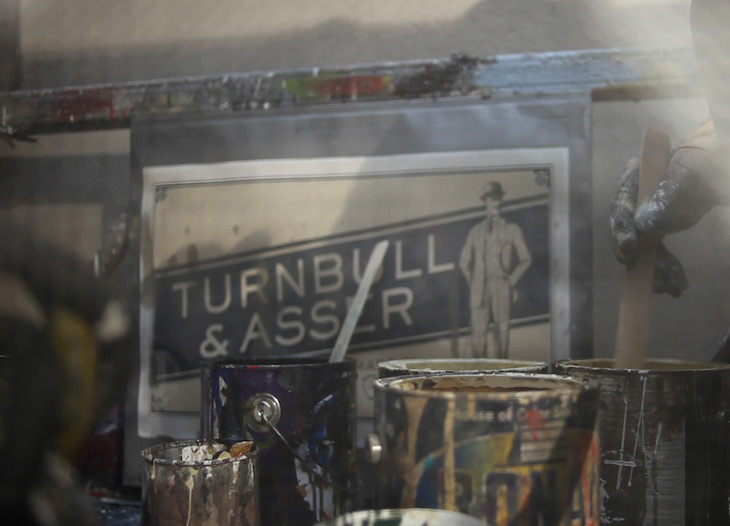 Starting on November 22nd, Turnbull & Asser will unveil a special wall mural stretching over three floors of the 57th street-townhouse. The mural has been created by Colossal Media, the largest hand painted mural and outdoor advertising company in the world. 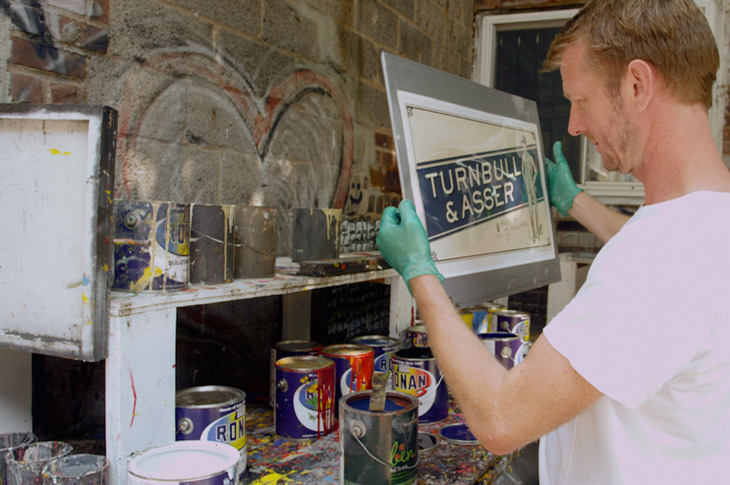 When asked what inspired the distinct design of the mural, graphic designer David Calderley stated that it was a nod to the city’s forgotten art. “In New York City, if one looks hard enough, there are still a few ‘Ghost Signs’.

Faded paintings from the 20s and 30s, hand painted advertisements for garment makers, milliners and other trades from the great manufacturing era of downtown Manhattan.” 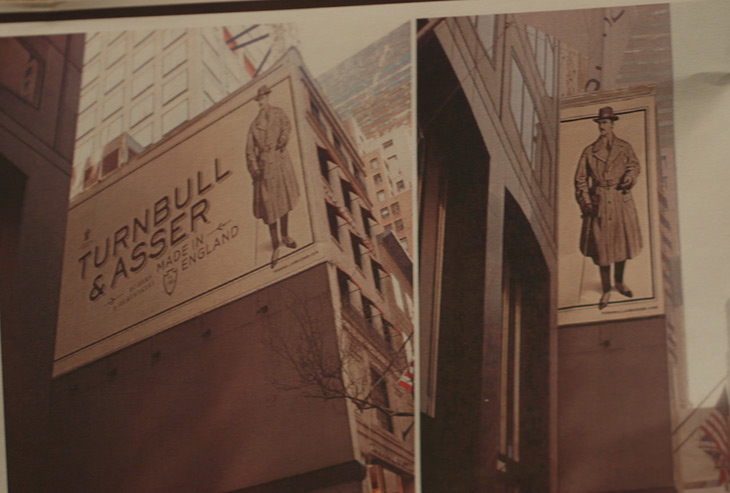 James Fayed, who sits on Turnbull & Asser’s board and heads U.S. operations, agrees that the mural will be a work of art in its own right. “We are enthusiastic about showcasing a piece of our brand legacy on such a prominent exterior wall on our 57TH street flagship townhouse, where the painting will weather and age, yet the design will remain relevant for years to come.” 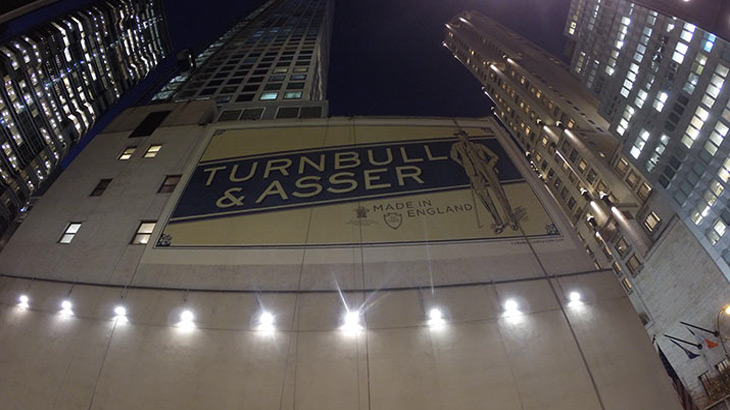 If you’re interested in the design process, the brand have also created a short film depicting the process. Patterning, mixing paints & rigging are the three major components before any paint is even brushed onto wall. Patterns are created to transfer the artwork onto the surface of the wall. 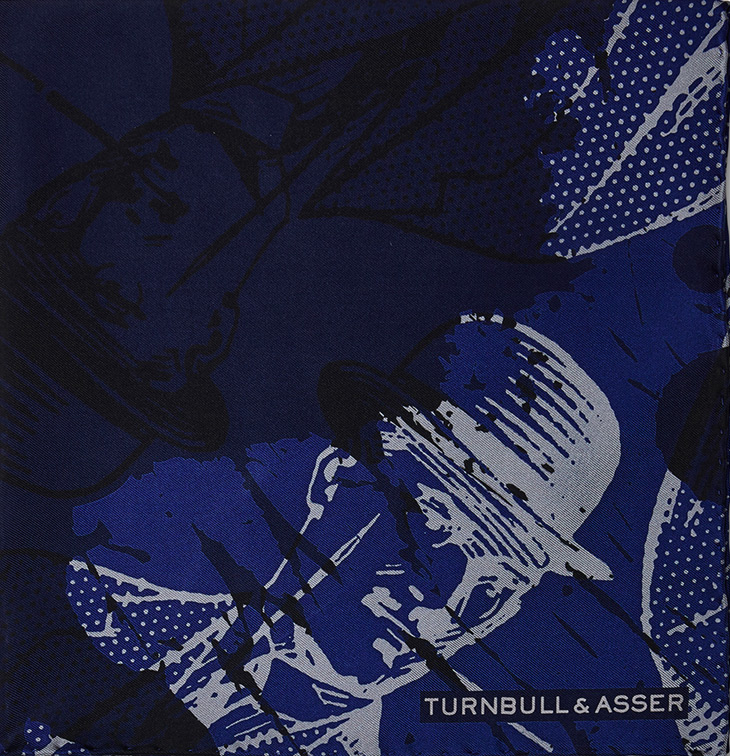 If you don’t have the time to fly over to New York to get a look for yourself, you’ll have to content yourself with a pocket square. Using the mural image as a backdrop, they come in grey, pink and navy, and are available at website for £75. Slightly cheaper than plane tickets.