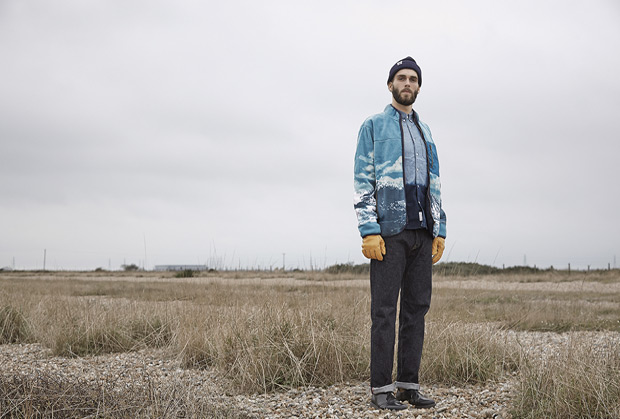 No matter which way you turn of late, in the world of fashion the two buzz words doing the rounds amongst those in the loop appear to be sport luxe. It doesn’t matter if it’s designers such as Alexander Wang teaming up with fashion behemoths H&M, Nike producing their hip Bristol F.C range or skate-meets-fashion brand Palace and their endlessly cool clobber, fashion and sport would appear to be inextricably linked at present.

However, between the worlds of sport and fashion, there lies an entire genre of clothing which seems to have passed under the radar of most men and is known only by the achingly cool gang. Well what is this clothing? We hear you cry. Well the wait is over because MFM is here to let you in on the little known secret that is performance wear.

At its heart, performance wear is clothing usually associated with ski slopes, mountaineering or anything which requires you to keep as warm but still maintain as much movement in your body as possible; thus the clothes need to be light yet warm, strong yet flexible, resilient yet adaptable. All of which are characteristics which are easier said than done.

To create such clothing takes considerable time, requires years of scientific testing and in correlation with the aforementioned points, therefore costs vast amounts of money to produce. These are not clothes made in some backwater factory, this is state of the art clothing which is first about function with fashion very much a secondary thought.

In fact, the brands themselves have never considered fashion labels and in that sense of realism is where their beauty lies. Their purpose is to produce high quality outerwear and that’s that. It is those in the know – and a rather famous broadcaster / naturalist (more on him later) – who have brought these brands to the forefront of fashion.

So, without further ado, here are three brands you may never have heard of but will certainly be catching your eye as winter begins to unfold…

If you see someone wearing this brand make sure you give them a nod of recognition because this Canadian based outfit (all production takes place in Vancouver) is at the cutting edge of performance wear. Arc’teryx make clothing that is not only highly functional but works just as well sauntering down the high street.

From military inspired jackets to tote bags, the technology involved in creating said garments is of the highest order and while the price point may leave the eyes watering, once you delve a little deeper into the amount of detail that goes into the clothing, you will have a new found respect for performance wear. Buy an Arc’Teryx jacket and it will last forever. 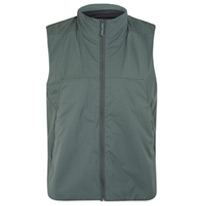 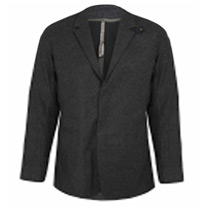 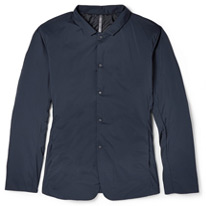 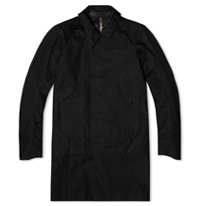 Tune in to any BBC documentary set in sub-zero conditions and the likelihood is David Attenborough and co (the Geordie one from Country File for instance) will be wearing a bright red Canada Goose jacket. This is performance wear for the most adverse of weather conditions and with its goose-down feathers will keep you warm no matter the climes.

This may all seem a bit too much for the relatively mild winters of Western Europe but with gilets and lightweight jackets also part of their repertoire, this proud Canadian brand caters for all weathers. 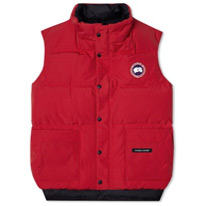 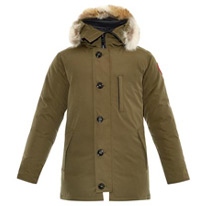 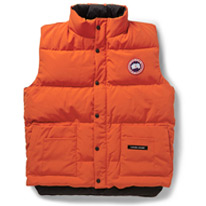 A personal favourite of the guys here at MFM. At its core, Patagonia is a rock and alpine climbing brand but it is now just as firmly ensconced in the worlds of surfing, skiing and x-sports and has recently ended up firmly fixed in the psyche of fashion folk the world over. The goose-down jacket is a particular favourite amongst the fashion elite but from t-shirts to backpacks, this Californian brand has managed to get a foothold across the style sector.

The fact that Patagonia is a key supporter of environmental issues and donates large sums of money towards the protection of the natural world also means you’ll be walking around knowing you’re doing your bit for future generations. 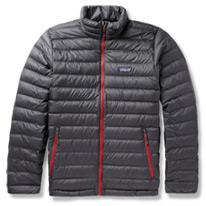 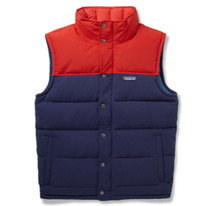 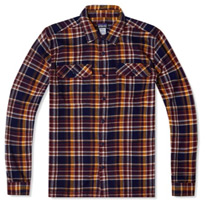 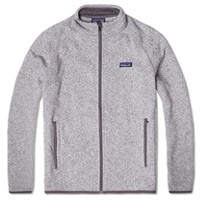 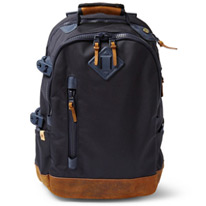 It’s not often the worlds of fashion and function collide but in the case of these three brands there is a certain synergy taking place which allows them to look just as good on the high street as they do on the mountainside.

Sportswear may be all the rage at present but for those who want something a little different performance wear offers the perfect alternative and while these brands may not always been in vogue among the fashion gang, they will always retain their use in harsher climes. Which, let’s face it, always has been and always will be their main purpose.