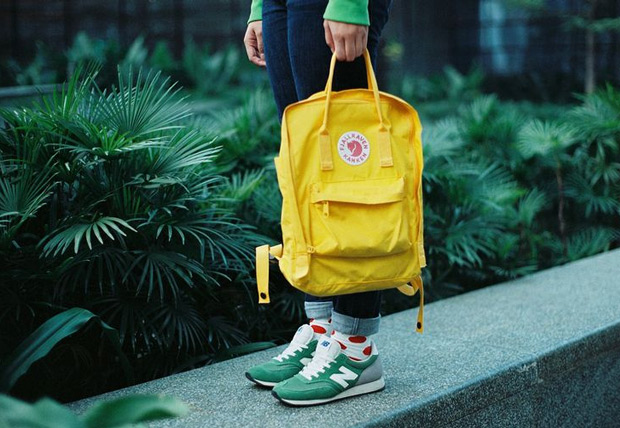 Way back in the 90’s when I was still in my youth and packets of crisps were still preferred to pints, the backpack was the go to choice of schoolbag. Some people had those Gola satchels and others had barrel bags made cool by American Apparel in recent times (one lad, I kid you not, even had a briefcase reminiscent of Will in The Inbetweeners) but the backpack was the bag of choice. 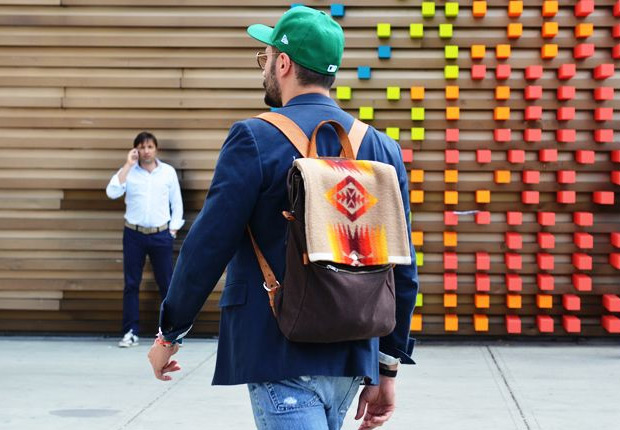 Growing up in the deepest depths of the Westcountry, surf brands were very much the order of the day, not the recognised names such as Billabong, Quicksilver or Rip Curl (although they were about) but niche brands such as Hot Tuna or Fat Willy’s – trust me, I have not made these names up. 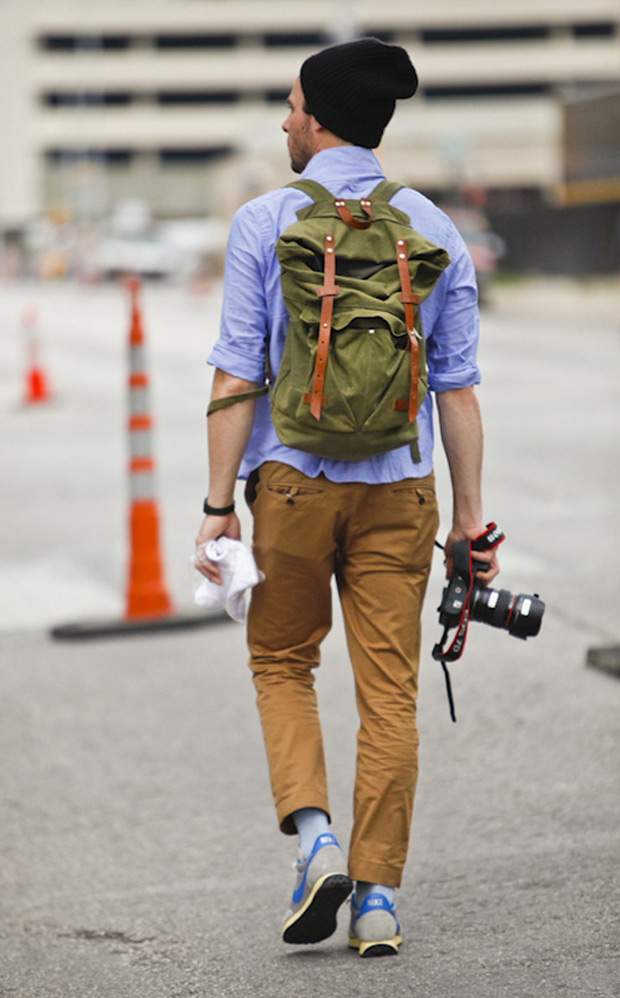 It did not matter if it was your first day of senior school or getting your shirt signed by all your mates on the last, everyone had a backpack.

Soon thereafter, as the 90’s turned into the 00’s the backpack soon lost favour amongst the cool kids and once again became the preserve of mountain climbers and cub scouts. Fast forward to the present day and as with all things fashion, the backpack is once again in favour. 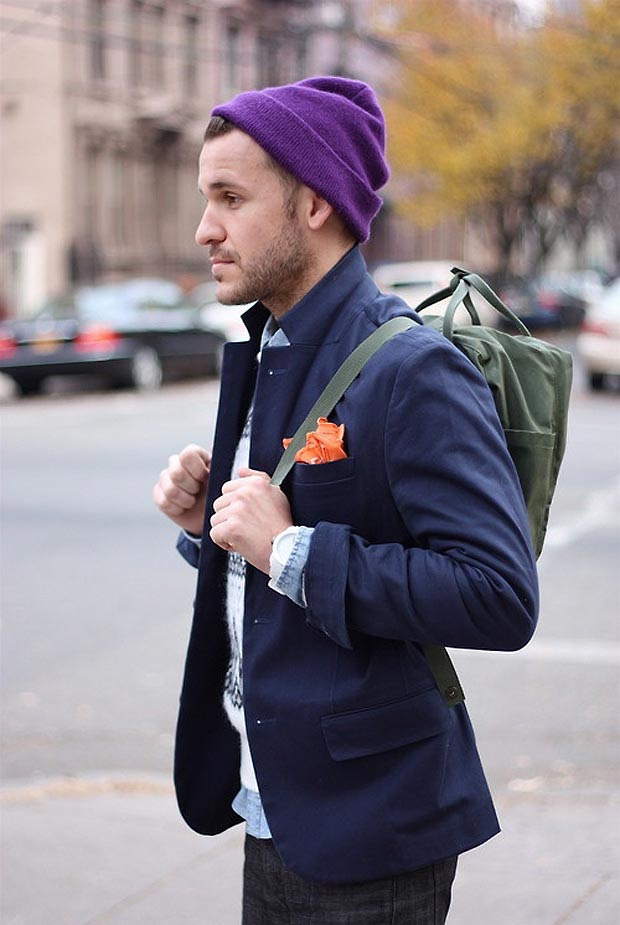 Whereas previously the backpack was worn predominantly by a younger generation – think kids with skateboards and jeans so baggy three skinny lads could fit into them – their appeal today bridges a vast cross-section of the male population.

The skater kid still loves his backpack but you will now see men in suits and trenchcoats with a backpack on their shoulders; hipsters on racing bikes with their MacAir safely stowed away in the confines of a backpack or twenty-somethings, off to a late morning lecture, the two straps of their backpack firmly fixed across their shoulders. 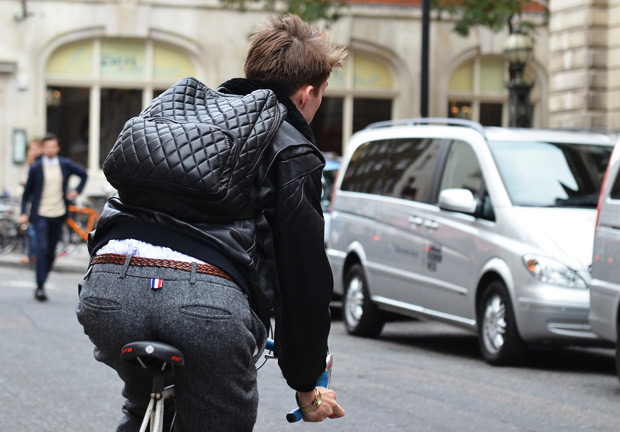 It’s not just the people wearing them either but also the number of brands now immersing themselves in the backpack market.

There are the hip brands which are popular amongst the masses (Fjallraven and Herschel), the high-end designers such as Givenchy and Marc Jacobs who are latching onto what the hip kids are wearing, as well as the uber cool brands including the likes of Porter, Masterpiece and Cote & Ciel, all of whom have been in the bag trade for years but are benefitting thanks to the boom in backpacks in recent years. 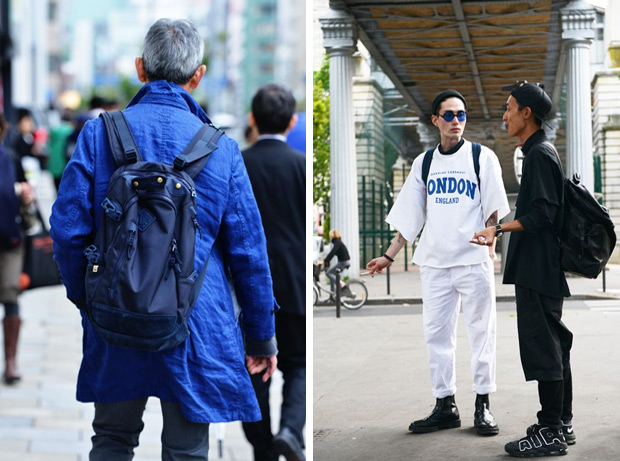 You may think that once you’ve seen one backpack you’ve seen them all but from the workwear aficionados to the office worker; each fashion tribe has their personal favourites. So without further ado, here’s a guide to which backpack goes with your outfit.

The man on the way to the office in the morning doesn’t want something too flashy. His laptop (a good old fashioned PC) is in his bag, the moleskin diary he got from his wife last Christmas is in their too and maybe a pair of running trainers just in case he needs to let off some steam during the lunch hour. This is a backpack that puts function first but does not want to compromise on design. 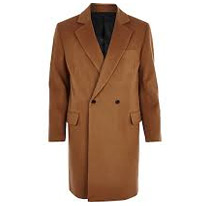 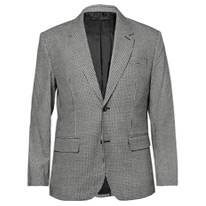 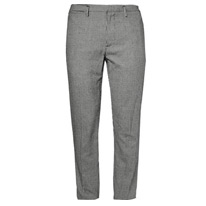 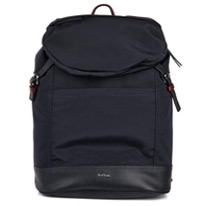 Bike man is in a hurry but he wants to look cool doing it. He’s wearing skinny jeans and the latest trainers, this is definitely a man who cares about his clothes and the labels he wears. His backpack is the perfect complement to the rest of his wardrobe and probably costs more than most people’s entire outfits but the outlay on the bag is worth the admiring glances. 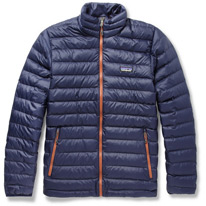 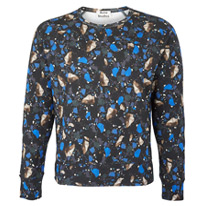 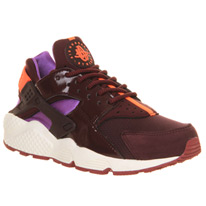 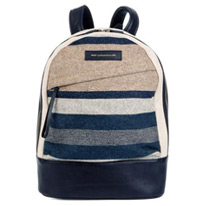 Selvedge denim jeans, a plain grey sweater and work boots all topped off with a beanie, big beard and a backpack. This is the modern man, the one who looks like he has just had a trip into the wild to find himself – listening to Bon Iver of course  – but is most likely off to meet his mates at the latest burger bar or café.

His backpack will be from some obscure brand no one has ever heard of and will look so cool he will still wear it in nightclubs and on packed trains. 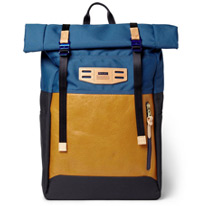 Best Of The Bags: 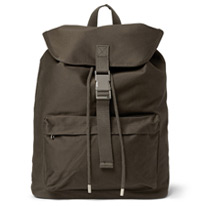 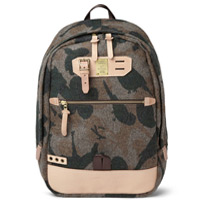 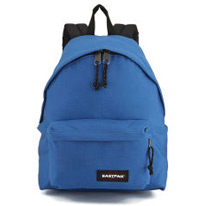 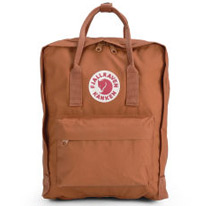 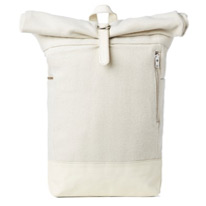 The backpack has come a long way since the days of me carrying my schoolbooks. These days it’s not some unheard of local surf brand logo adorning the back of people’s bags but cool, hip brands from around the globe.

The backpack says as much about where you fit in to the pecking order of fashion as your jeans, your sweaters, your suit or your choice of footwear. It has stepped off the mountain and into the urban jungle, bringing with it a swathe of cool labels eager to sample a piece of the action.