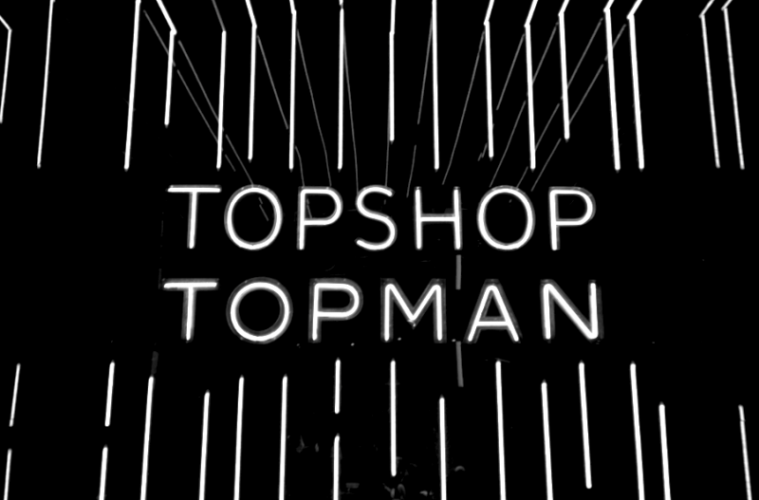 It has been announce that Topman/Topshop will be opening the brands second largest flagship store in the world in the fashionable New York City. The new store which will open in Autumn 2014 (or fall 2014)will be located on the super stylish Fifth Avenue on the corner of 49th Street, literally a few doors away from the iconic Rockefeller Center.

The full collections for both Topman and Topshop will be housed in this super stylish store, and they will also be carrying the constant collaborations with other designers as well as the offering of a personal shopping experience. This isn’t the only store that will be opening in the USA, the British brand is looking to further the expansion with many new stores opening across the USA. A couple of the new locations include San Diego, Washington, Houston and Atlanta.

The Topman/Topshop brand is really aiming to take over the world with further brand expansion through 80 key openings in 13 countries including Australia, Brazil and Hong Kong. If that wasn’t enough they are even looking to open a further 15 stores in eight countries over the next 6 months including Russia, Turkey and Vietnam.