New statistics published by BAAPS suggest that there has been a dramatic increase in the popularity of male aesthetic cosmetic surgery. According to BAAPS, male cosmetic surgery numbers rose by 16% in 2013, " /> 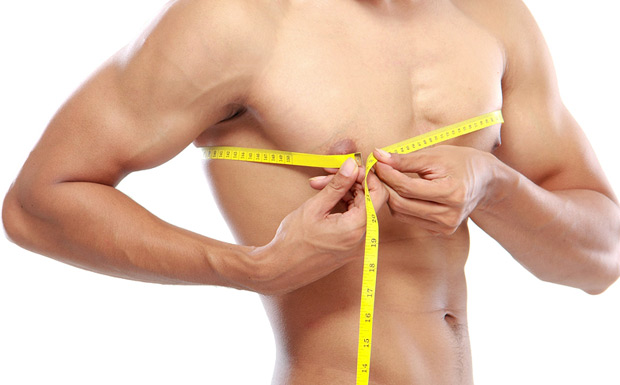 New statistics published by BAAPS suggest that there has been a dramatic increase in the popularity of male aesthetic cosmetic surgery. According to BAAPS, male cosmetic surgery numbers rose by 16% in 2013, in comparison to 2012, with men accounting for one in ten procedures. Overall, the number of male and female individuals who underwent cosmetic surgery rose by 17%.

BAAPS stated that body contouring procedures amongst men significantly increased in 2013. The following three procedures proved to be the most favoured in comparison to 2012 figures: Liposuction: up 28%, Gynaecomastia: up 24% and Abdominoplasty: up 15%.

Liposuction is carried out on parts of the body where fatty deposits tend to form. The procedure results in permanent fat cell removal. Liposuction is performed under general or local anaesthetic; fat deposits are removed through a cannula with the aid of a vacuum which reshapes the treated area.

Male chest reduction surgery, typically known as gynecomastia, is also becoming increasingly popular.  The procedure involves a small incision being made in the chest and the excess fat being removed by a vacuum pump or syringe.

Abdominoplasty surgery consists of the removal of excess skin and fat in order to create a flatter, tighter abdominal area. There are two types of abdominoplasty to consider: Complete abdominoplasty: an incision is made across the abdomen from one hipbone to the other, and another around the tummy button. Excess fat and skin are removed, the muscles are drawn tighter and stitched into place, and a new belly button is fashioned.

There is also Partial Abdominoplasty. This procedure is suitable for individuals who only have minor excess skin in the abdominal area. Muscle repair and navel repositioning are not necessary as it is less invasive than the complete abdominoplasty.

Whilst the direct cause of the drastic rise in cosmetic surgeries will remain somewhat of a mystery –the Huffington Post have suggested that men aren’t immune to the exposure of ‘perfect’ male models. They believe many men desire confidence and are just as concerned with ageing as women. Thus, it brings no surprise that the surgery statistics are rising year upon year.