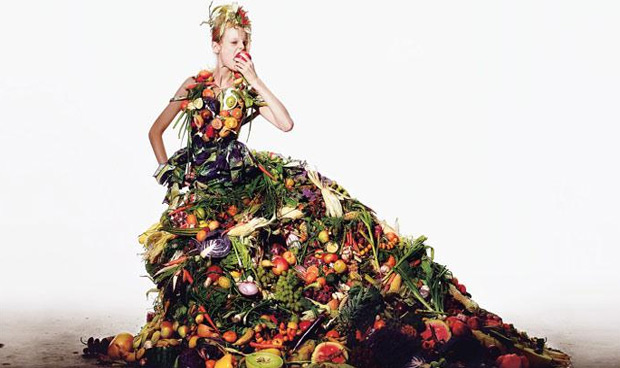 The Only Way Is Mainstream?

Most of us have been known to splurge on frivolities once or twice in our lifetime. Whether this is paying an extra few pounds for a bottle of bubbly, toward a new pair of “must-have” brogues, or a you-only-live-once trip to Barcelona. But here’s the crux: why does it seem as though such expenses now include a healthy lifestyle? And is it possible to keep up these lavishes when it comes to nutritious food and drink?

Why is it that there comes a time when one’s dwindling bank account sends us back into the mainstream whether we like it or not? For some, or should that be most, of us, these frivolous expenditures may not be frequented enough to enter into the hipster lifestyle; and, at the opposite end of the spectrum, this is not a trouble for those with a seemingly ever-growing money tree in the back garden.

Here, we take a look at some of the things in our society that are too hip for the average Joe; and unfortunately, this is largely to do with what we put into our mouths that’s affecting our health and fitness. It seems as though we’re being left out of pocket for choosing a healthier lifestyle, or having to face cheaper alternatives which, as a result, can potentially have a detrimental effect; not least in terms of our health. 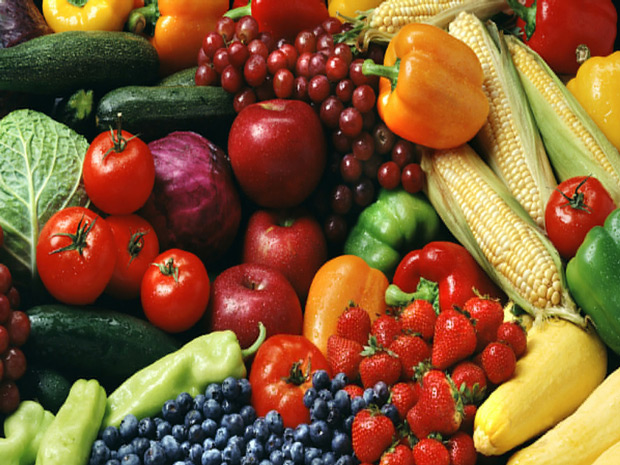 We are constantly being told to lower our carbon foot-print. Eat local. Organic. It is has been found that juicing vegetables and drinking only specially craft ales help local businesses, and not least our health. But this attitude toward distancing oneself from the conventional lifestyle of ready-meals and off-the-shelf beer comes at a price. A big one.

All the aforementioned stuff is all well and good, but what if we cannot afford such a lifestyle? Choosing specialised froyo over a tub of mass-produced Neapolitan ice cream, for instance. For some, it can begin to affect other parts of our lifestyle, in a way that we might not have expected.

Let me set the scene. Weekend dinner party with friends = a number of ingredients needed to be purchased. So, off I go to the local market to buy some things for this recipe I wanted to try. Some of the items on the list were fairly standard: fluffy couscous; a ruby-coloured pomegranate, along with some more exotic foods such as: dulce de leche and cassis liqueur (a party isn’t a party without kir royales. Am I right?) But this got me thinking about not what I was buying, but where had the ingredients come from, and how much my bill was going to be at the end of the trip. Was this food imported? Local? Dare I say it, organic?

We have been told countless horror stories over the years concerning meat produce from the horse meat scandal to pesticides on our fruit and veg. And it just so happens that when I took the time to compare the said items on my list to their organic counterparts, I was shocked. We are being forced to dig deeper and deeper into our pockets for healthier choices.

This may sound naive to you, and this is certainly not the first article to address such a notion on the world wide web, but the constant pressure to be healthy, eat, drink etc. is not going away; and neither are the price tags which accompany the better options. It is cheaper to feed a family of four with frozen ready meals than it would be to pay for a handful of organic vegetables and a free-range chicken that hadn’t spent its life in a captive state. So what is there to be done about it? 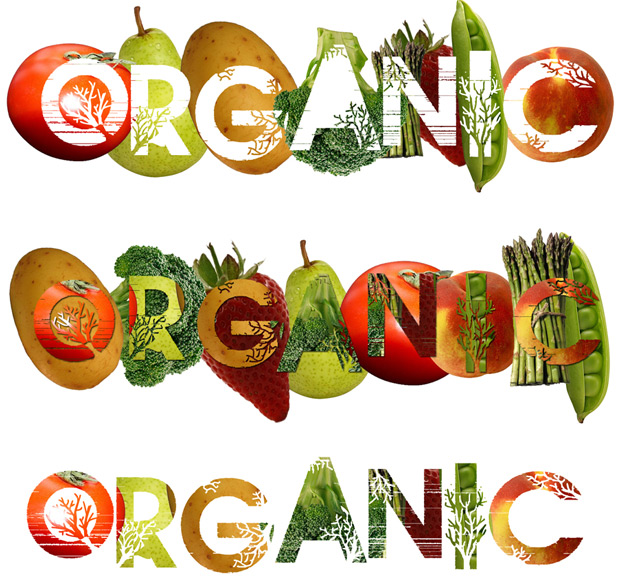 Firstly, Farmers’ markets are a great way to get into buying local (and sometimes) organic food. Freshness is usually guaranteed and this is a great way to avoid the higher prices that most supermarkets charge for similar produce. So you’re almost getting the best of both worlds, here; healthy food, lower prices. But sometimes it is difficult to get to certain places, if the supply and demand issue does not pose a problem to begin with.

Supermarkets have at their disposal a seemingly endless amount of stock (a reason for their continuous popularity and worrying avenues of where certain foods come from – just look at Netto’s and its recent renaissance), with which, obviously, not all farmers can compete. We, therefore, need an alternative as this option is not fool-proof. Then again, what is? 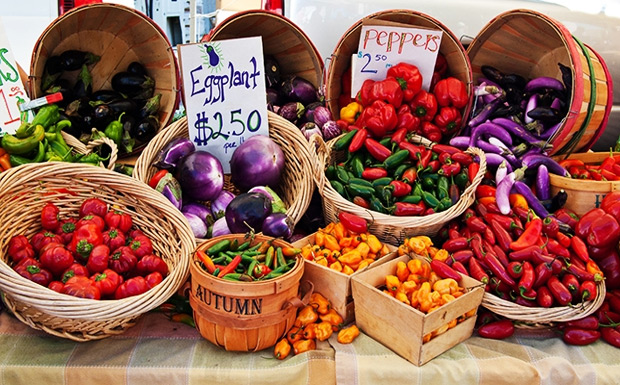 This might sound rather primitive and too kitsch for some of you, but for those of us who need to tighten those purse strings (especially during the festive season and the ever-looming January blues re. finance), this is a great approach to staying local (in your own garden, no less!) and keeping fresh and healthy ingredients close to hand.

As a result, you may no longer need to compromise in other areas of your life; we suggest getting back to basics. Consequently, you won’t have to be pedantic when it comes to tipping in restaurants and agonising over the petrol gauge every ten miles because you won’t have forked out half of your take-home pay for one apple and that lovely bunch of coconuts (we’ll refrain from breaking out into song!)

So there you have it; a number of ways to stay healthy this year, without resorting to cheap pizzas and frozen chips. Your mind, purse, and not forgetting your ol’ ticker, will thank you for avoiding the mainstream life pitfalls without compromising every little thing. For some of us, this may never become an issue, and organic has been the norm since dinosaurs roamed the Earth. But for the majority of us, it is important to realise and understand that we can be healthy. We just have to be careful of how to achieve this. Anyone fancy a wheatgrass shot?