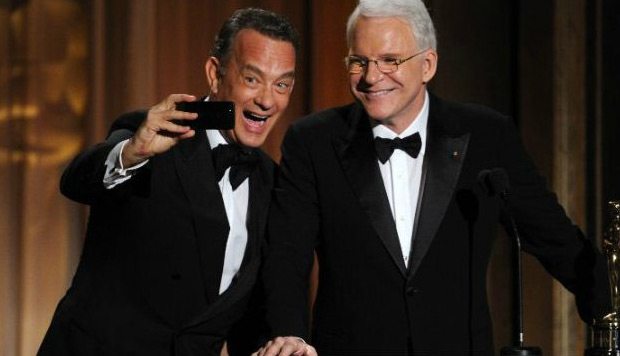 The Death Of The Selfie

You can’t help but have noticed the meteoric rise of the Selfie over the past months. Although the idea has been around for a long time, this new wave of obsession has been driven by Ellen DeGeneres’ Oscars tweet, which has, upsettingly, been retweeted over 3 million times to date. You know the one I mean, where multiple celebrities fought for space to ensure their face got maximum exposure, and Liza Minnelli made one last ditch attempt to be recognised. 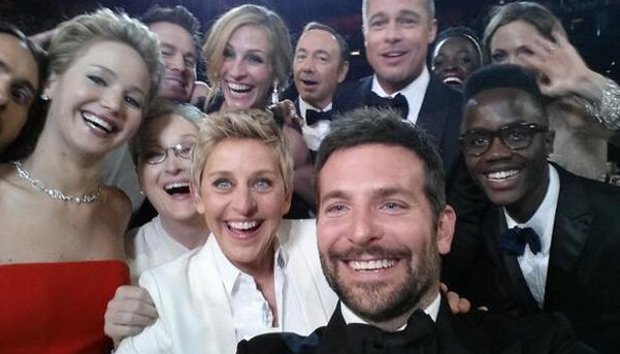 The popularity of Ellen’s tweet has encouraged every B to Z list celebrity to load up their smartphone, grab their closest celebrity chums and get snap happy in an attempt to secure column inches in the weekly gossip magazines. This trend came to a head the other day when the cast of Eastenders took a Selfie on-set in Albert Square, led by none other than Patsy Palmer. It was at this point, in my opinion, that the popularity of the Selfie took a nosedive back towards earth at an alarming rate.

As the trend plummets downwards, it’s worth taking a moment to consider the history of the Selfie and how it came to be the modern phenomenon that it is. It is believed that the first Selfie was taken in 1839 by Robert Cornelius, a self-made American pioneer of photography, and the last one was, most likely, taken 0.5 seconds ago in a teenager’s bedroom in Basingstoke. 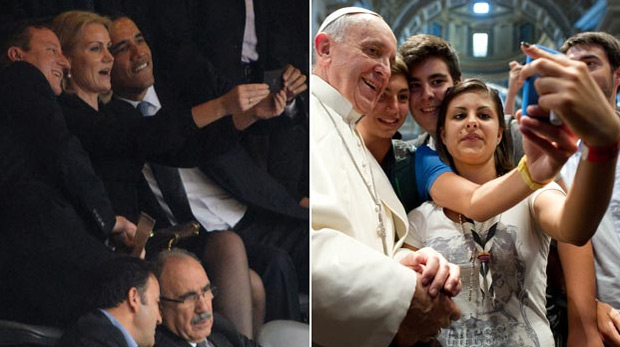 Over time, the ability to take self-portraits has become increasingly easy as cameras become smaller and easier to use, resulting in several resurgences throughout history; most notably 1900 with the launch of the Kodak Brownie Box Camera, early 2000 with the popularity of Myspace, 2013 when the term was official recognised and, finally, 2002 when the first ever recorded use of ‘Selfie’ was made by a drunken Australian who smashed his face open and recorded it for posterity (lucky us…). The official definition of the Selfie was recorded in the online Oxford English dictionary in 2013, and was recognised as the Word of the Year in November 2013. It was at this point that the more realistic amongst us began to recognise the impending ‘Selfie Bubble’ and prepared our sharpest pins. 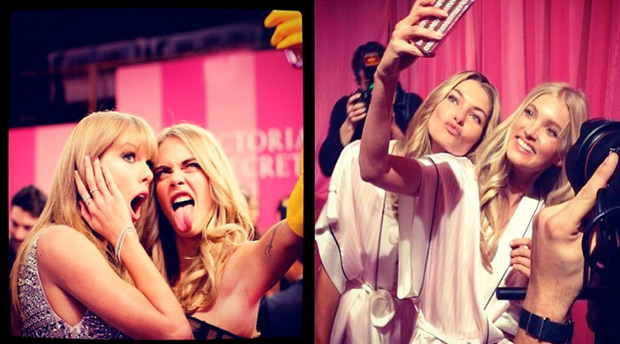 During the most recent popularity rampage, Selfies have been taken at all manner of major events, including the Sochi Winter Olympics, London Fashion Week, visits to outer space (fair play astronauts) and Nelson Mandela’s Funeral (shame on you Obama). We’ve had to suffer through Tumblrs of Funeral Selfies, images of animals accidentally taking photos of themselves and that painful period when PR Agencies cottoned onto the idea and ensured that every product launch or celebrity moment in 2013/2014 included a ‘Selfie shot’ to drive additional interest in their questionable products.

By this point, people were beginning to take aim at the bubble, with myself included. I know I can’t have been alone in seeing my Facebook, Twitter and Instagram profiles flooded with images of people reminding me of how they looked every day. Hell, even I was caught up in the craze for a while, though I still blame this on the fact that the only camera that worked on my phone was the front one…so it’s not technically my fault…right?!

Despite the rise in popularity, the last midnight was fast approaching for the Selfie, and the first pin was thrown as Ellen clicked on her phone and shared the image with the world. After that, the pins struck regularly, and with alarming accuracy, as Olympiads, TV personalities, Hollywood Starlets, and the cast of Eastenders squashed their faces together and took grinning/gurning images for the world’s media in the vain hope that it would drive some more interest in their stalling careers. This was followed by the clothing ranges, accessories, tongue in cheek parodies and Selfie help guides on YouTube. Finally, the songs came – ‘Selfie’ by the Chainsmokers and ‘Selfies’ by Nina Nesbitt – and Pop Culture screamed and threw the final needle with all its strength. 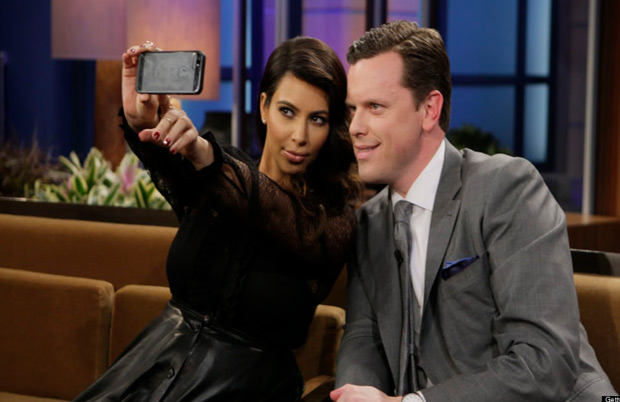 As the remains of the Selfie balloon fall to earth, it’s time to accept that the ‘Celebrity Group Selfie’ has performed the cruellest of deeds and killed off its loving father – the original Selfie. It will now go to join other rage inducing photo fads, such as food photos and Grumpy Cat Memes, in that forgotten photographic historic museum in the sky. Although there is no doubt that some people will need to constantly remind others of what they look like, most people are now beginning to  turn their cameras back around and share images of the world around them, or their pets looking ridiculous (A trend I hope never dies!) It won’t be long until the latest trend has arrived, and the Selfie will be abandoned in favour of the latest buzzword. I, for one, will be pushing for the launch of the ‘Wallerus’…though lord knows what it’ll actually mean.

The Selfie has served narcissistic people well over the past few years, and although we’ve all been guilty of a cheeky Selfie now and again, it’s time to put the bring the camera down from that perfect pose position and use the smartphone for its original purpose – arranging a visit to the pub so that you can see your friends in real life and remind yourself of just how unattractive they really are!

RIP Selfie. May you never darken our social media again.