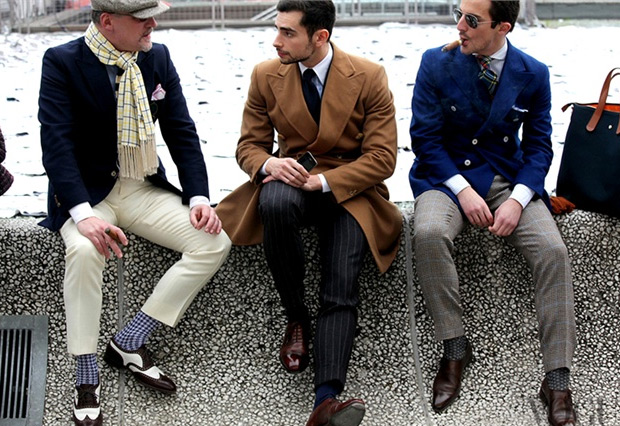 The Art of Sprezzatura

Let’s talk about the art of sprezzatura. What the bloody hell is sprezzatura, I hear you ask. 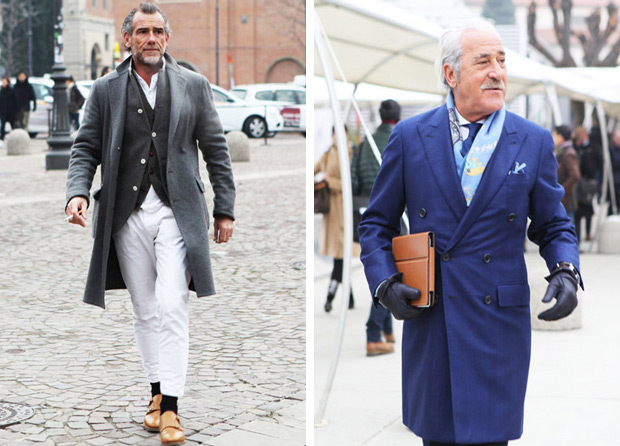 Sprezzatura is originally an Italian term, which would best translate as a sort of beautiful dishevelment; the art of nonchalance and perfect imperfection combining. In a style context, it is giving the impression that an outfit has been put together without a conscious effort. Sounds complicated, right? Yes and no. It is best to see this idea of sprezzatura as a persona, rather than a look per se. And it can be difficult to categorise as this is something which will be different from individual to individual. 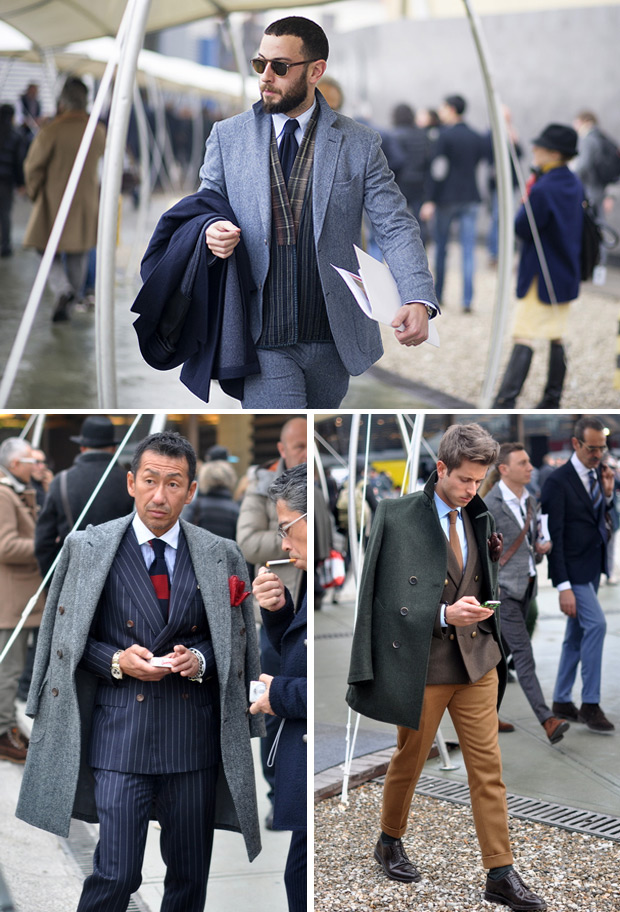 Let us give you some examples of where we have seen this sprezzatura malarkey at its finest, and some pointers for you to achieve the same relaxed, typically Italian, put-on-and-forgotten-about approach to dressing.

First things first and the main ingredient is, of course, confidence. Sprezzatura is all about confidence – in yourself, in your choices and your attitude. If you own the decisions you have made about your attire, you will be forever truly stylish and downright cool. 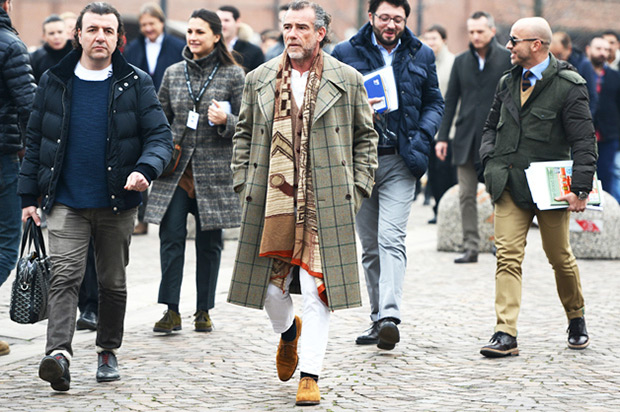 The Godfather of Style

There is no place we could start other than with the godfather of Sprezzatura, Mr Gianni Agnelli. The Italian industrialist and principal shareholder of Fiat, he is famously regarded as one of the best dressed men of his era. Agnelli managed to combine beautifully tailored suits with accessory choices and touches of flair that often could have been misconstrued as mistakes but in fact worked perfectly.

As is true of any icon, Agnelli could be relied upon for signature elements of any ensemble which were always immediately recognisable, such as wearing his Cartier wrist watch over his cuff, or his unique twist to a Caraceni suit that he would pair with a Tod’s hiking boot. Look at the classic insouciance in his wearing a button-down shirt without actually buttoning down the collar. Another touch that to the untrained eye might be seen as a mistake, but you know that Agnelli meant it and he did it extremely well. 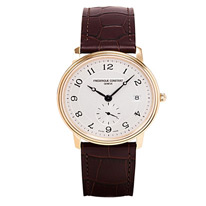 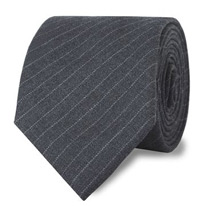 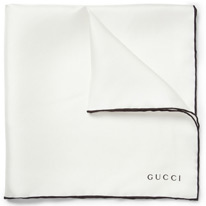 The Grandson Of Style

So who is pulling this off in the present day with equal finesse and style clout? Look no further than Signor Agnelli’s own grandson, Lapo Elkann. Once nicknamed “Lapo of luxury”, Elkann appears to have inherited that understanding of effortlessness and is continually recognised by the media and various ‘best dressed’ lists.

Having taken certain nuances from his grandfather’s impeccable palette, Elkann sends them into the stratosphere, idiosyncratically approaching clothing and style. Less low-key than Agnelli, he is known for double-breasted blazers with larger-than-large lapels and bright colours and prints on a base of uncomplicated, traditional cuts. 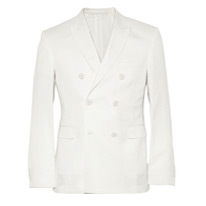 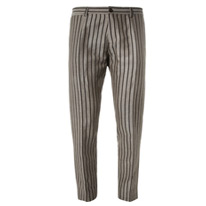 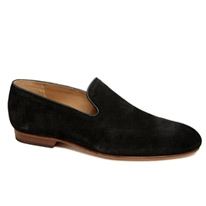 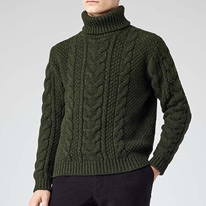 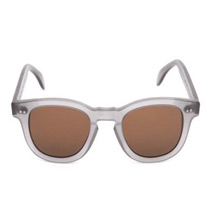 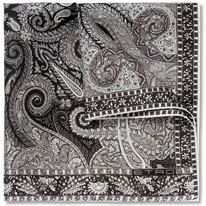 A Bastian of Sprezzatura

Sprezzatura is perhaps not something that you instantly associate with those across on the other side of the Atlantic. However, one American designer has put a spin on the Ivy League look, incorporating elements within his collections and his own personal style. That man is Michael Bastian.

Pairing sharp tailoring with creased button-down shirts, cargo pants with velvet slippers, Bastian is a great example of how to put your personal spin on an established framework. This embodiment of sprezzatura comes across just as strongly in his designs, for which traditional elements of an Ivy Style are reimagined with tweaks and twists to create something new and relevant now. 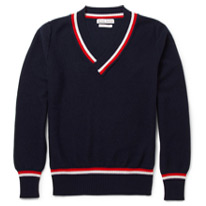 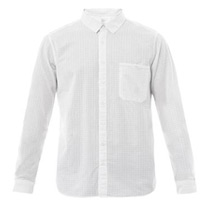 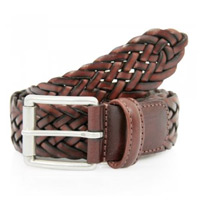 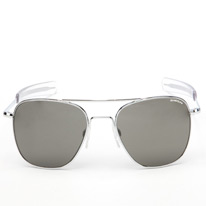 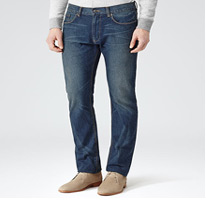 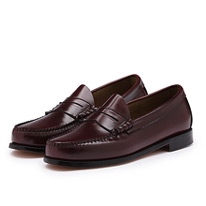 Imitation may well be the sincerest form of flattery, but just copying those who personify sprezzatura will not guarantee you success. This is a question of finding your own nuances, details which become your touches of personal flair that you own entirely. Next time the slimmer side of your tie is longer than the wider part, why not wear it with pride? You might just be onto something.