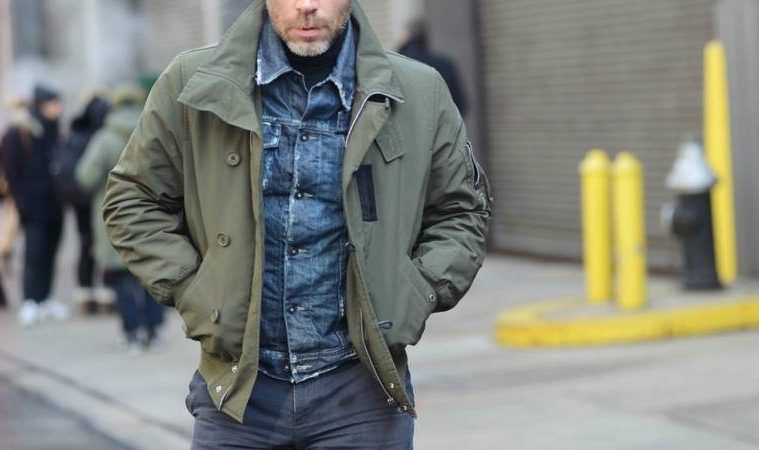 Taking Style Inspiration From The Military

Gee, I wish I was back in the army! Not for camaraderie or pride, but for the fashion! You wouldn’t know it, but everything we wear from hats to shoes, and everything in between, has been influenced by the military.

On the other hand, the Fashion industry can be brutal; take forking out $2,145 on a Balenciaga tote bag that looks like the big blue ones from Ikea! Therefore, it’s unsurprising that the strength and brutality of military clothing has army-crawled its way into the thoughts and ideas of our favourite designers over the years.

Chinos, bomber jackets, dress shoes. It’s impossible to separate the history of menswear, fashion and style from the history of military uniforms. So grab your most stylish Balmain-designed-Michael-Jackson-inspired-Beyonce-at-the-Superbowl-looking jacket and follow us to the battle field. 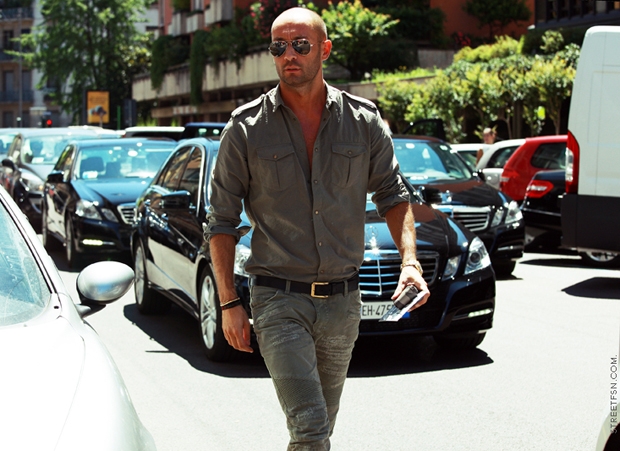 The History Of Military

Where did it all begin? Countries have had militaries and battles for centuries, so why the influence on fashion?

If there’s ever a silver lining to the havoc that warfare wreaks on the world, it’s that menswear today would look completely different without it.

European monarchs of France, England and Russia were obsessed with the uniform and heavily focused their time and energy on what soldiers wore. Though it may not strike you immediately, we can trace the lineage of our beloved modern suit to the dress uniform and campaigns of the Napoleonic-era French and Russian armies.

The French army, in fact, had three uniforms; and with the Eurovision Song Contest around the corner, talk about a costume change! 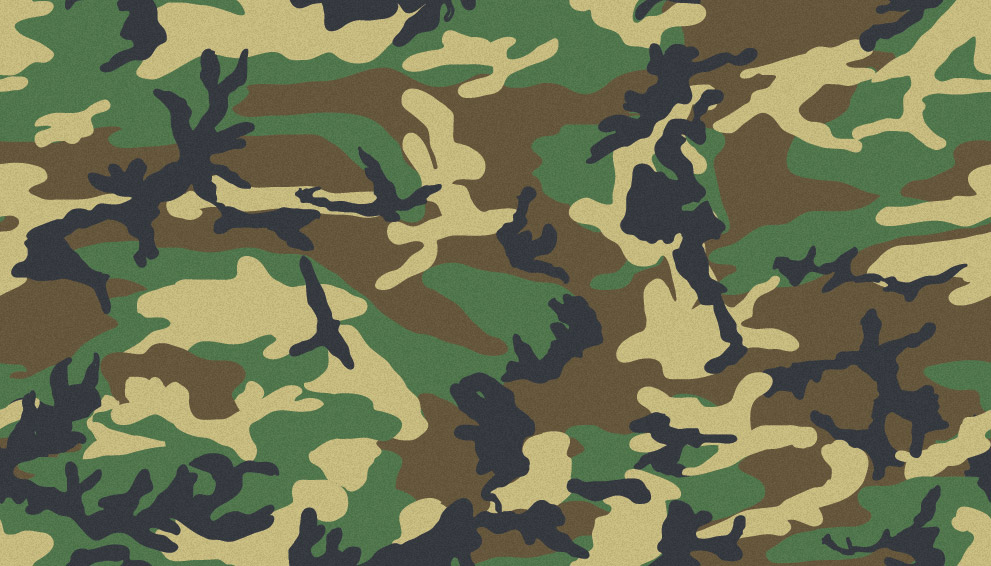 Such uniforms are seen to influence modern day suits in terms of cut, colour and noteworthy epaulets, but it’s England we think of as the epicentre of military style. The expansion from the battle field into civilian life arose as many soldiers wanted to retain aspects of their military life at home.

And the infiltration of this style into clothing is most notable from the iconic menswear peacock Beau Brummell, a veteran of the 10th Royal Hussars, and true pioneer, who is widely credited as the inventor of the modern suit.

There’s not necessarily 10 rule commandments that we suggest you follow when sporting military fashion. But it would help to first turn to Military 1st.

Now that your back’s against the wall, where do you turn? We found that some of the best current military pieces are found at Military 1st. Whether you’re looking for quality combat clothing, reliable camping equipment or simply want to impart a little military somethin’ somethin’ into your everyday style, then look no further.

From staple pieces like: combat trousers, flight jackets and our favourite M-65 jacket, to new arrivals of underwear and camouflage clothes, you’re covered for what the day has in store.

Camouflage hues of green and brown are always going to be the go-to here, but the colour palate across the collection sees blues, greys and blacks in a number of fetching items.

There’s practical clothing to keep you active-ready, but there’s also boots and hats that you can insert into your wardrobe for fun. Just remember to leave the faceprint and stripes to the professionals!

So who knew all that, eh? The military trend has inspired fashion for decades and will continue to do so season after season.

To get started, keep it simple. Choosing wardrobe essentials with military hues of subtle camo prints.

We’re perhaps not as crazy as King George III ever was, but we’re pretty obsessed with the military trend this season. And just so you know, we’re always here to send a fully-armed battalion to remind you of our love.