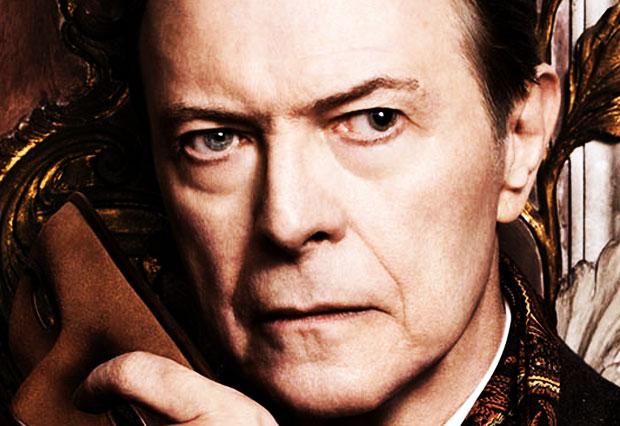 Style is something that is reflective of the man, and the clothe he selects are the ones that portray him to the world in a certain way. Having knowledge of style is something few are naturally blessed with, and even fewer will decide to educate themselves in order to improve their visual style to the world. For those of us that are mere mortals we rely on well informed magazines and websites (like this one) in order to allow ourselves to be guided down the well lit path of good taste. Some mornings when coffee isn’t enough to push us into being socially acceptable, we often yearn for the input of a good stylist and become a tad envious of ‘celebrities’ who have this luxury. The stars whom we look to for inspiration usually don’t have time to select outfits themselves (something we can all relate too) so they trust the opinions of an exterior set of eyes. Our judgement has often been brought into question when selecting certain style icons due to the fact that many of them don’t dress themselves, so some would say calling these men style icons is something of a mute point. But as many of our loyal readers will be aware of is that what we admire and look to is the style of the outfits and how good the clothes look, not whether or not a particular icon has the ability to dress themselves. We like to single out certain pieces from a gent’s style and show you how many variations of these pieces can be obtained for your own use within your own style. So we are glad to introduce to you a new form of style article, the style inspiration piece where we do look at an ‘icon’ a select one or two pieces they seem to gravitate towards on a regular basis. The idea is to inspire and not overwhelm you with one particular ‘look’. With that being said we feel there is one particular gent who’s style (self composed or not) should be taken under the style spotlight and dissected for our own fashionable purposes.

David Bowie has once again sauntered into the sartorial spotlight with his latest album release, and exhibition and a star appearance in the most recent Louis Vuitton commercial and editorial. Bowie is an icon in a number of different ways, a music icon who pushed the boundaries of gender and fashion back in his days of Ziggy Stardust.

However what we are more interested in right now is the Bowie of 2013, a modern man who has evolved into a more slicker and sophisticate dresser. If you look at any publicity photo or any image of him from the LV campaign, you will see a more mature look that Bowie makes all his own. If you follow his style over the last few months you can see how it has become more sophisticated and slightly ‘traditional’ in its simplicity. He no longer needs the bright and iconic outfits of his early career; he naturally exudes the impact that these outfits used to create. His stature is enough to garner attention and as his career and music has matured so has his style.

One particular piece of fashionable kit that we are seeing David in more and more is the trusty blazer. Mature simple styles that reflect his increased sophistication in outfit selection. There are also the occasional stand out blazers that creep in bringing back nostalgia of the bowie ways back in the early days.

While we are seeing a lot of blazers and jackets at the moment (they are on trend don’t you know) we must remember this idea of making a piece your own as Bowie does so naturally. He makes the point of reminding us that it is ok to be a little bold and step outside the box sometimes, he made his career out of it so why can’t we do it once in a while. If you don’t have in your possession a statement blazer or even a traditional one then may we present you with some of the finest Bowie type blazers that we have found.

We realise you may be thinking ‘why not just do a piece about blazers’? Well from personal experience it may not be enough to convince a reader about a statement piece because we have no one to relate it too. But when we look at said piece with the added perspective of a style icon wearing it then we realise that we might have a shot of pulling it off too. Many of us look up to and respect Mr Bowie we there we are fans of his music or not, yet we must remember the balls he had to wear what he did in the seventies. So take a look at some of these blazers and remind yourself that if Bowie can pull it off then so can you. Take inspiration and maybe a little confidence from the men who already wear it well and remind yourselves that they are mere mortals also. So take some style inspiration from David Bowie and go and get your statement blazer on.