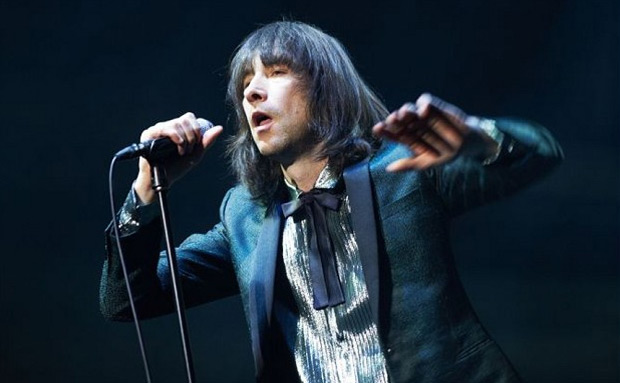 I don’t know what it is that draws me to rock’n’roll stars as style icons, but something in their demeanour lures me in to their sense of style. Maybe it’s because there is an almost effortless cool to their approach to clothing, it’s as if those long wiry limbs they throw about in all manner of shapes – Alex Turner, Nick Cave, Ian Curtis et al – should have no place amongst the straight laced face of style yet somehow, the clothes they wear add an element of grace and panache to their already uber cool personas.

Bobby Gillespie, with that ethereal Glaswegian drawl, swathes of jet black hair and long thin face may not immediately jump out as your quintessential purveyor of fine clothing but there is something in his languid manner which helps to make this rock’n’roll legend an icon of style. 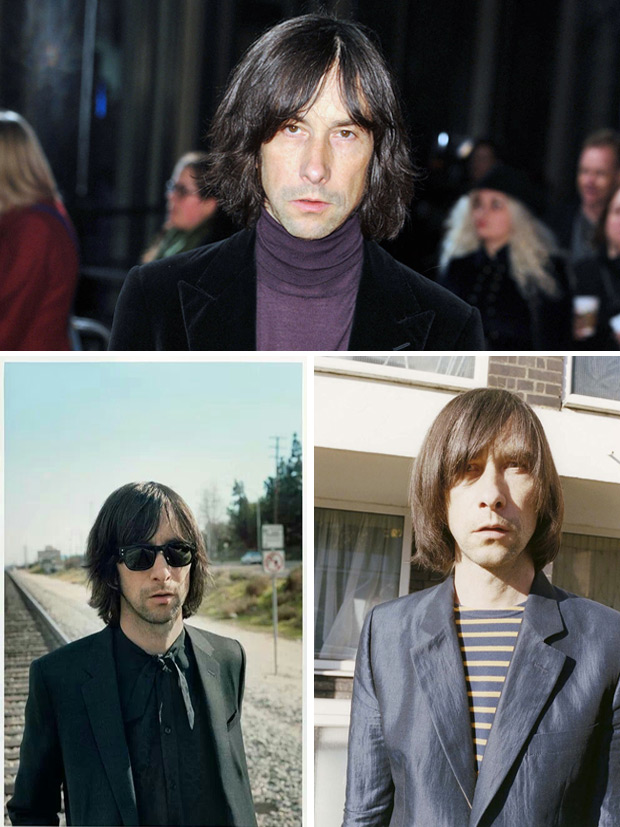 Gillespie is of course the lead singer of seminal 90’s alt-rock band Primal Scream, a tour de force of musical genres – spanning pop, rock and acid house – who lit up the late 80’s and early 90’s with their live performances and one of the greatest albums of all time: Screamadelica.

The young Scot started off his musical career as the drummer for cult Scottish band The Jesus and Mary Chain, playing drums on their acclaimed 1985 album Psychocandy but it wasn’t until he devoted all his attentions to Primal Scream – the and he set up with Jim Beattie in 1982 – that he truly came to prominence as a true sex, drugs and rock’n’roll front man. 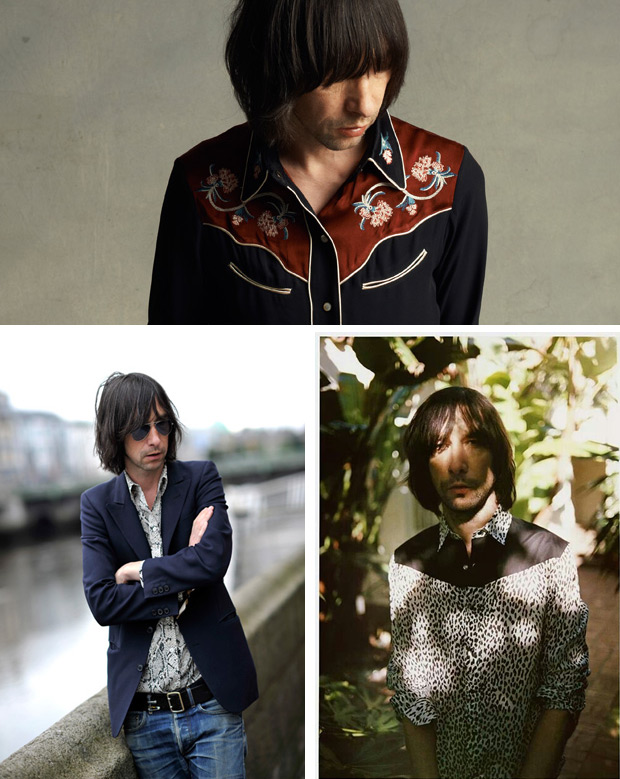 The beauty of Gillespie, like all great style icons, is the fact he never seems to be trying, he simply has an eye for style and sticks to what he knows. This is a man who doesn’t move with the tides of fashion because he has a style all his own, a style that needs no altering for it shall forever remain in vogue.

His lithe, pale frame sits so well in slim-cut suit trousers and tailored blazers while those Chelsea boots and wide brimmed hats, synonymous with the Gillespie look, have since been adopted by the likes of Kings of Leon, Pete Doherty and Alex Turner, all of whom, whether they meant to or not, show signs of aping the famous Gillespie style.

If Gillespie’s place amongst the pantheon of musical style icons ever needed cementing, it came in the guise of his recent appearances in the Marc Jacobs campaigns shot by the world renowned photographer, and long time Jacobs collaborator, Juergen Teller. 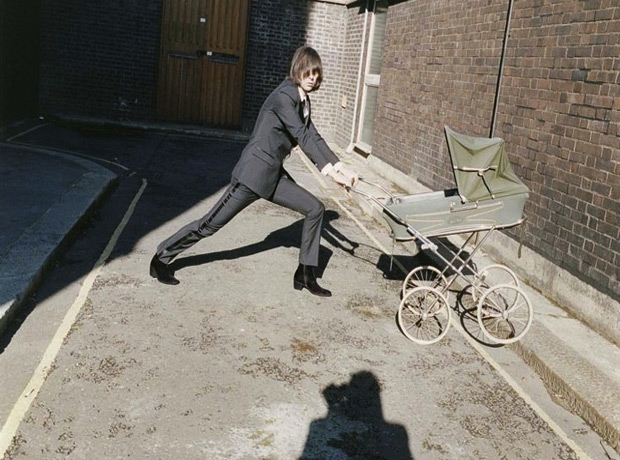 Unfortunately for us mere mortals we cannot all go about our daily business as musical icons, however, we can certainly dress like the best of them. Here are a few of the Gillespie essentials that we can all wear about our person.

Tuxedos, slim-fitting suit jackets, neon coloured blazers, you name it, Gillespie wears it. Be it on stage or in public appearances, rarely do you see this canny Scot without a smart jacket upon his shoulders showing that while rock’n’roll may be known for it’s scruffy approach, Gillespie manages to combine the two. A rare feat indeed. 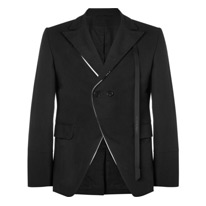 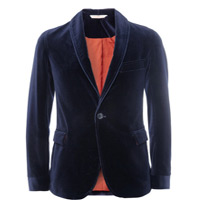 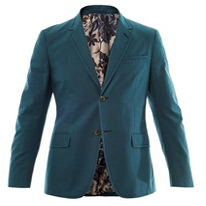 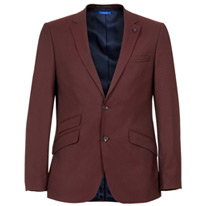 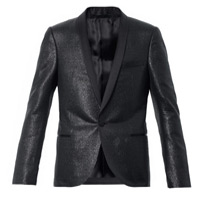 If there is one item Gillespie is known for, it is his taste in outrageous shirts – his motto would appear to be: the more colours and patterns the better. Summer may have a small window of opportunity in Scotland but it hasn’t stopped Gillespie donning these traditional summer shirts all year round. Thankfully, for the more conservative gent, summer is coming so now is the time to brighten up your wardrobe. 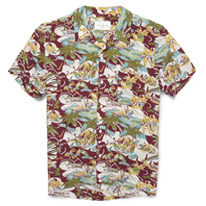 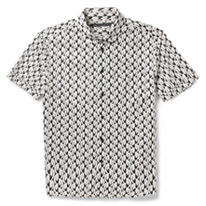 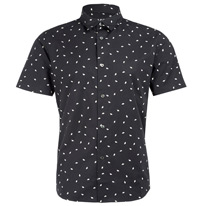 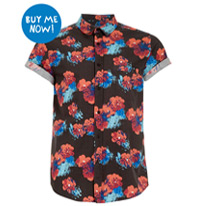 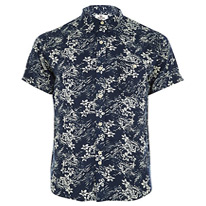 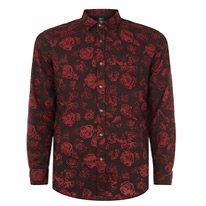 When it comes to trousers, the Gillespie look is simple – skinny. It doesn’t matter if it’s suit trousers or jeans, there is only one way to go. This may seem to, quite literally, narrow your field of choice, but colour is once again paramount. Jet black, washed denim or hues fit for a peacock, Gillespie has never been afraid to stretch the boundaries of the male colour palette. 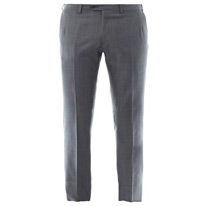 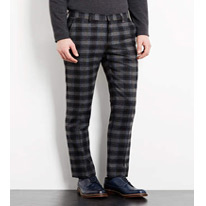 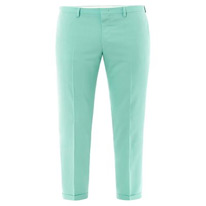 There are two choices when it comes to your choice of Gillespie-esque footwear – Chelsea boots or Converse hi-tops, both staples of the rock’n’roll front man. Black is the obvious choice for both, especially Chelsea boots, but feel free to add some colour with your Converse. 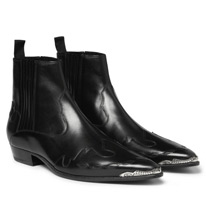 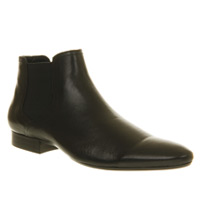 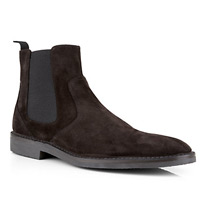 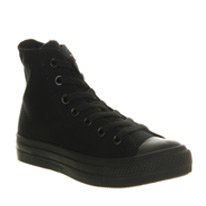 No Gillespie look is complete without a swathe of accessories; fedora hats, blacked out sunglasses, cravats, necklaces, ties and pocket ties, the small details are just as important to the look at the main pieces. 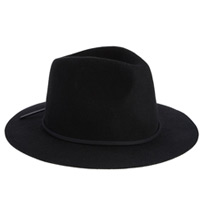 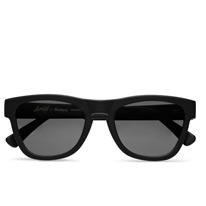 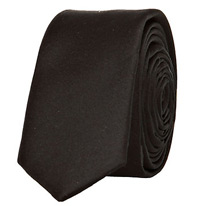 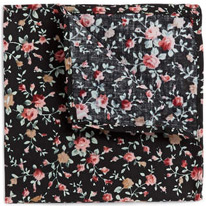 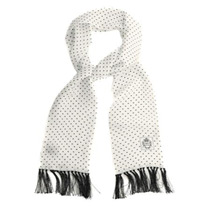 Few men have carried nigh on the same look for three decades with as much aplomb as Bobby Gillespie. He may have had his own personal demons to deal with over those 30 years (which rock star hasn’t?) but throughout it all his style has never diminished.

Gillespie and the look he carries off so well just go to show that with a few staple pieces – in his case, suits, flamboyant shirts, skinny trousers and Chelsea boots – us men can look good morning, noon and night.