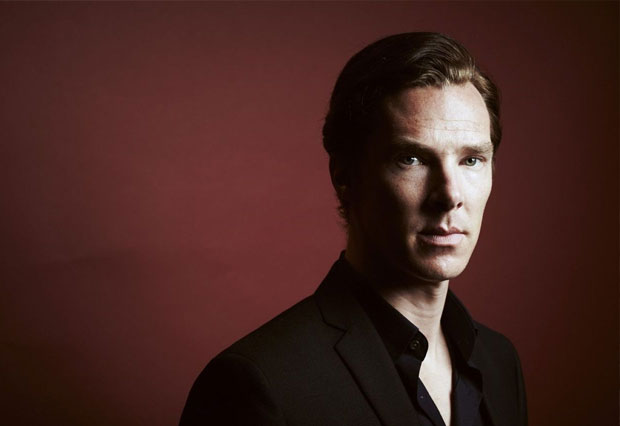 Benedict Cumberbatch. Whether you’ve seen him on stage as Victor Frankenstein, on TV as Sherlock Holmes or in Middle Earth as the fire-breathing dragon, Smaug, Benedict Cumberbatch has gained recent popularity and critical acclaim for his array of diverse and scene-stealing performances. Known also for his roles in Hawking and Tinker, Tailor, Soldier, Spy (unfortunately the latter is not a story about a clothes tailor but an espionage Cold War film), Mr. Cumberbatch has also been caught in a number of stylish outfits recently – making him one of MFM’s 2014 style icons. 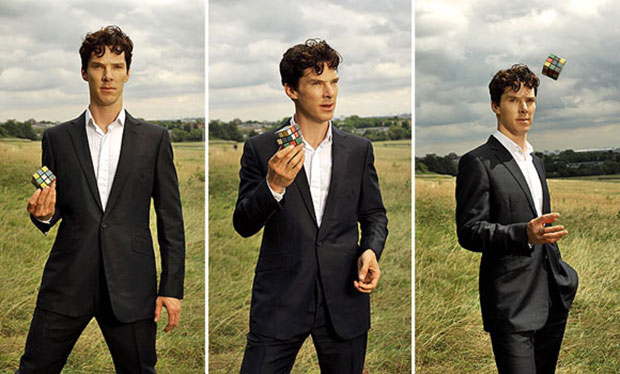 Mr. Cumberbatch was born on 19 July 1976 at Queen Charlotte’s Hospital in Hammersmith, London, to actors Timothy Carlton and Wanda Ventham. When he was eight years old, he started attending boarding school and immediately showed a flair for the arts with his drama teacher calling him ‘the best schoolboy actor’ he had ever had the pleasure of working with. He then attended the University of Manchester, where he studied drama, before continuing his training as an actor at the London Academy of Music and Dramatic Art and gained an MA in Classical Acting for the Professional Theatre.

In the media, Mr. Cumberbatch (with a name like that, we feel it’s only right to use his title, too) did not achieve international recognition until the first season of Sherlock (2010) even though he made his acting debut some 10 years earlier. Since, he has been repeatedly described by the UK press (and who are we to argue with them) as a ‘National Treasure’ and has been featured on numerous ‘Sexiest Man Alive’ lists including Empire and People magazine.

However, in 2012, he described a cyberstalking incident where it was discovered that someone had been live-tweeting his movement in his London home. Mr. Cumberbatch was described as saying that it is “an ongoing process […] to think that somebody knew everything I’d done in a day and told the rest of the world in real time” – but don’t worry, the MFM elves are only concerned with stalking Mr. Cumberbatch’s style. So let us show you a number of looks that are easily to replicate. 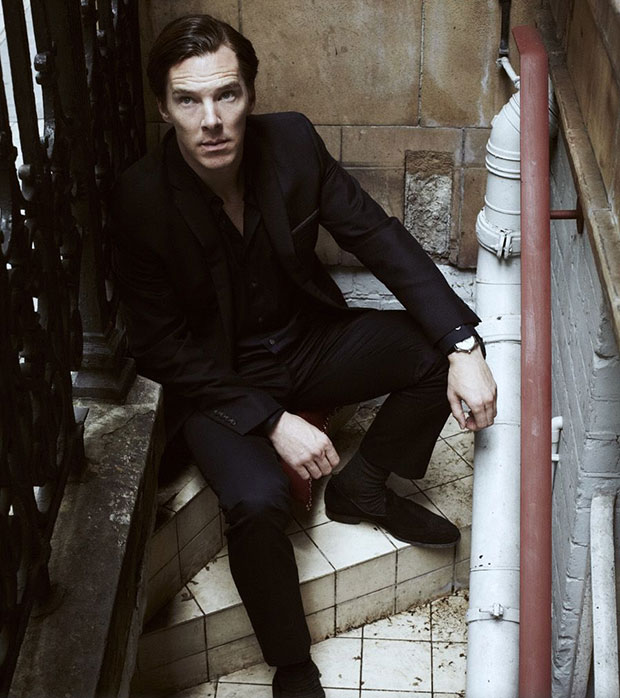 Black on black is something we regularly see Mr. C styling. And guess what? So can you! We have recently discussed how to wear black and, while Jack Frost will still be having his fun across Britain for the foreseeable future, why not jump on the bandwagon as it’s easy to wear and slimming (apparently). Just be careful when pairing different blacks together (yes this can be a problem) as different textures and fabrics can make others, when paired together, look worn and old. So we have paired Saint Laurent trousers with a Saint Laurent blazer to overcome this potential dilemma. 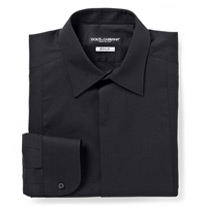 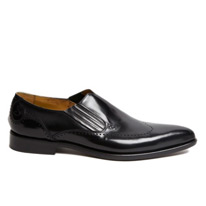 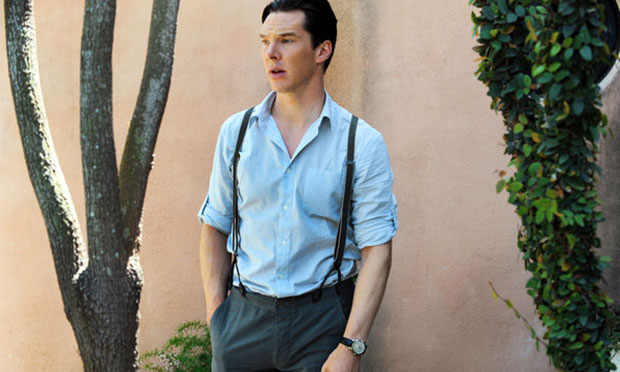 It’s not too often that we see Mr. Cumberbatch in casual attire, but with this look, a daytime look can still we formalised with some braces. This look is simple, easy and stylish, and what’s more will get you SS14-ready in no time. It is suitable to go straight from work to the pub for a well deserved beverage, or if you simply ‘can’t wait’ (whatever that phrase actually means) then replicate this look with your favourite winter items and finish it off with a jacket or coat. 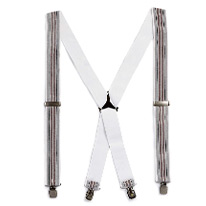 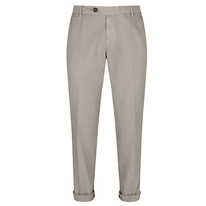 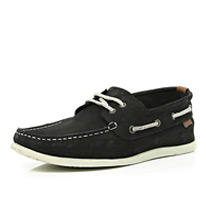 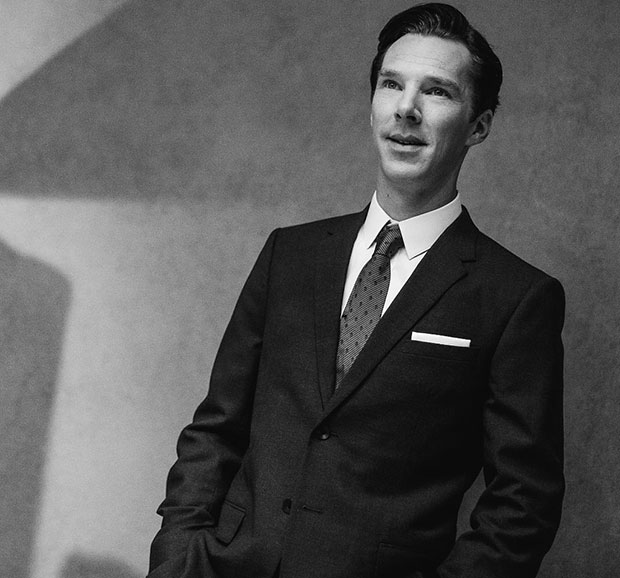 We doubt that a sharp suit is ever far from Mr. C’s reach, and one of our beliefs is that every man should have at least one good suit. Light materials such as cotton are great transition suits as you can wear them in the summer with white, light grey, or pink shirts or in the colder months with a jumper, roll neck jumper or underneath a stylish pea coat. Heavier fabrics, such as tweed, have been spotted on many stylish men such as David Gandy and, in fact, Benedict Cumberbatch, but will not be suitable for all seasons. 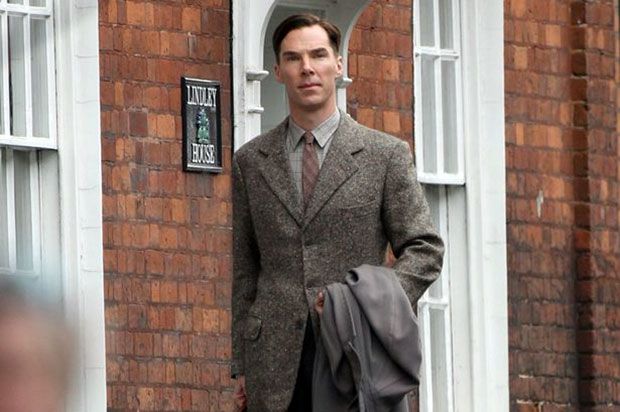 So pick your preferred style of jacket, single/double-breasted, colour and fit (most bespoke tailors and department stores are great at measuring sleeve length, collar size etc. so don’t be afraid to ask – there is nothing less stylish than an ill-fitting suit). And unlike the first look, we have seen an influx of colourful accessories in menswear so we not put your own twist on a suit with some playful socks. Here’s what we had in mind but feel free to put your own personal twist on this look. 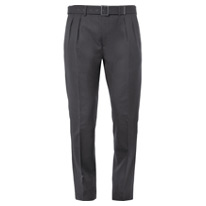 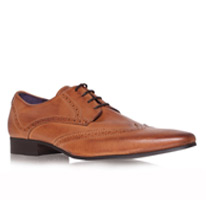 Benedict Cumberbatch is an ambassador of The Prince’s Trust and now, we think, is a style ambassador. More often than not, we see Mr. Cumberbatch on red carpets in his sharpest suit, but can also rock the casual look as we have previously seen. As of yet, he has been fairly safe from the Fashion Police – as long as he doesn’t like to dress up as Sherlock Holmes on his day off, we are happy. He is most certainly one of the most consistent actors, and style icons, we have seen recently. Let’s just hope he doesn’t get too upset when *SPOILER ALERT* Smaug gets slain this Christmas.