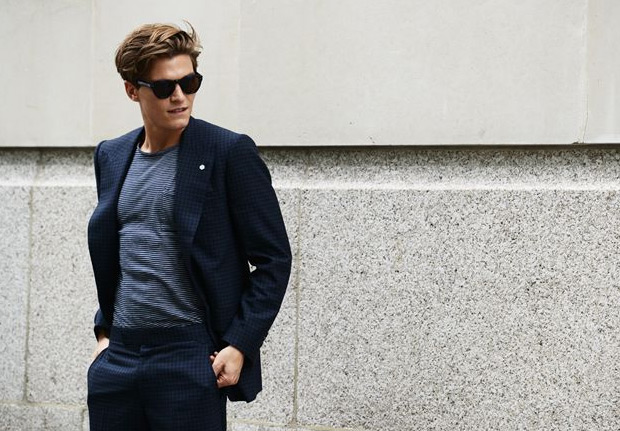 Nothing in the world of men’s fashion has been pigeon-holed quite as much as the suit. Throughout the eras this famous outfit has been synonymous with the upper classes, the city gent, the aristocracy. It has worn the demeanour of the man with money, the man who makes the world go round. Thankfully, while class still plays a prominent part in what we wear and how we wear it, the suit has dusted off its stuffy image and joined the rest of us men, embracing fashion and modern style with a fresh approach to how we go about our daily business.

The suit, once the bastion of the gentrified, is now just as likely to be worn by rock’n’roll rebels as it is by the man wagging his finger at imaginary numbers while shouting buy, buy, sell, sell, down a phone wedged between his ear and his shoulder. As it’s always been with the suit, the differences between its traditional values and those of the modern age are down to subtle differences that at first glance may not be evident to the casual observer.

Look with a finer eye, however, and you’ll see how the suit has swept into the modern age. In actual fact it is not merely the shape, cut and details of the suit that has changed as much as the rest of the clothes we wear with it; as the world we exist within has become more relaxed in its approach to what we wear, so our wardrobe has evolved to fit this more casual approach.

You will now see men of all ages donning t-shirts under their suits or a buttoned up shirt with no tie, while trainers, once the preserve of the gym are now regularly seen at the bottom of your well-tailored suit. The emergence of sportswear as a fashion staple has seen bomber jackets and baseball caps become the norm while the idea of mixing your suit jacket with a different pair of smart trousers will no longer have people looking at you with a sense of bewilderment.

Clothes and the way’ we choose to wear them never stand still and the suit is possibly the most obvious statement of this continual evolution. The image of hundreds, if not thousands of men, marching through the city of London in bowler hats and black suits has long since passed into sartorial history giving us gents the chance to break from the shackles of conformity and create a look that in much the same way of the suit, gives us our own subtle fashion DNA. As we crave a sense of individualism more than ever, be it in the office or attending an event, here are a few easy ways in which to make the suit your own.

While the ways in which we dress in an office environment have changed beyond all recognition in the early part of the 21st Century, if you have to wear a suit to the office, chances are there are still a number of regulations one must abide. That’s not to say there aren’t ways in which you can save yourself from being part of the masses. Ridding yourself of a tie is the easiest way in which to alter you look or you could swap the formal shirt for a plain t-shirt or be on-trend with a Parisian chic roll neck sweater. 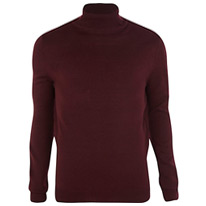 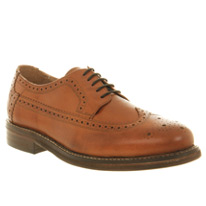 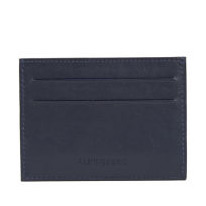 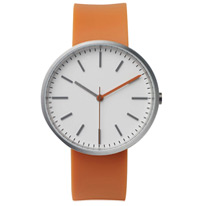 Be it a birthday party or house-warming, we can now wear a suit without feeling as though we’re overdressed. The key is to tone down the formality of your look and there’s no better way to do this than by wearing mismatched shirt and trousers, or separates as they’re known in the business. This is not to say you wear a bright red jacket and electric blue trousers, although if that is your thing, who are we to judge? What we at MFM would suggest is a fine blend of the colour chart – say a navy or teal blazer with burgundy trousers. 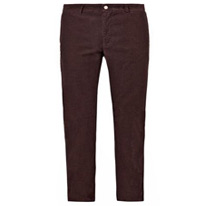 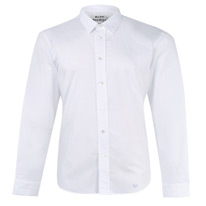 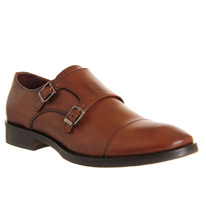 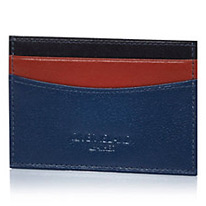 Out Of The Office

This is where the modern suit really comes into its own. Forget the tie, do away with the dress shoes and lose the shirt, this is the suit for the urban gent. Whether you opt for hi-tops or running trainers, a statement sweater or casual tee or choose to don a baseball cap or Amish style wide brimmed hat, the only rule with this look is to make sure you break them. This may have the traditionalists up in arms but there is nothing quite like a rebel among the elite. 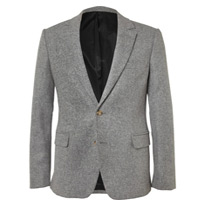 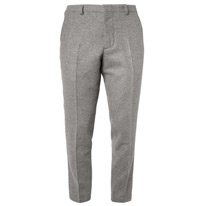 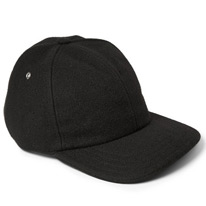 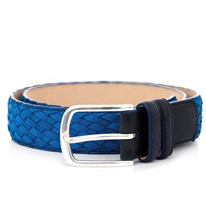 The advent of the internet and a new generation of dapper young men has altered the way in which we see fashion and style beyond all recognition in the last decade or so. This is no more evident than in the way we have changed the perceptions of the suit to become not merely an item for the upper classes but a fine piece of tailoring which can be appreciated from anyone between the ages of 17 and 70.