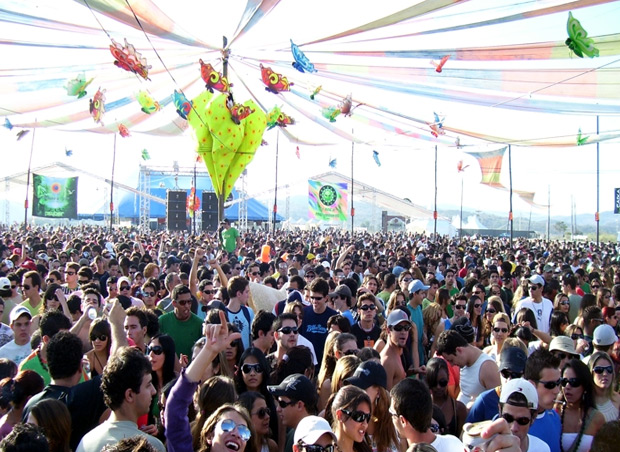 It’s Monday morning and another day at the office remains to be seen. So much ado about the trauma manifesting itself as destroyer to your soul while every fibre of being is tossing and turning in your bed at 5am – already dreading the day ahead. A breathless voice suggests the gym in order to kick-start your day… but your body doesn’t move a muscle. So the remainder of your energy has been wasted on worry, and before you know it – it’s time to face the music and work.

Morning Glory springs to mind an explicit state of ‘being’, either that or the Oasis song… but think again! In Shoreditch the same word combination means something else entirely, the idea being: Rave your way into the day. Described by the organisers as ‘an immersive morning dance experience for those who dare to start their day in style’, from 6:30 am till 10:30 am why not surround yourselves with hippies, as well as people dressed down to their nightdresses. Dance the, err morning in all its glory. 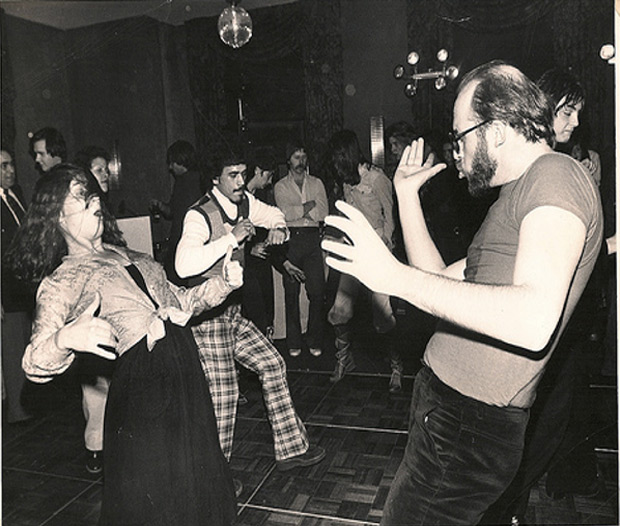 Apparently people from all walks of life have been encouraged to participate in an el natural (no alcohol, no drugs) state of mind/play. Going mental to heavy rave and dance music, encouraged by the small group of organizers dancing on stage dressed in their pyjamas. And one of them noted the nice mix of partygoers there, “there was a woman who was dancing ecstatically for an hour. When she left she put on her official clothes and went to her job as a lawyer.”

If you’ve danced away your body weight in sweat, then why not get yourself a nice massage from the ‘wake-up massage station’ and have an espresso or smoothie with a dash of eclectic conversation on the side. The so-called ‘Children of the Morning’ organisers are sure to spice things up in one way or another. Early mornings need not be moody, coffee-fuelled readings of the daily newspaper… try dancing in light of rave with the love of all people-creatures great and small.