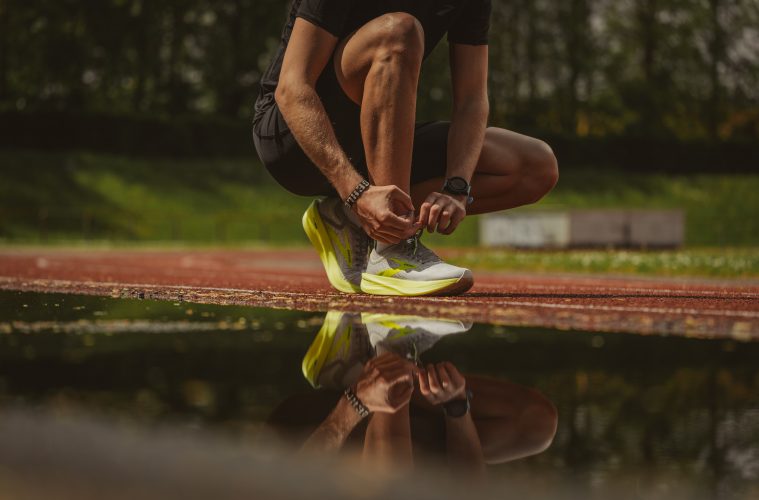 So, You’ve Started Running – Where Do You Buy Your Gear From?

Taking up running has become an even bigger phenomenon in the last year or so. The impact has been hugely positive for both new and seasoned runners, but it can be diﬃcult once you start to know not only exactly what gear and accessories you’ll need, but where to get it from. I’ve put together a small handful of stores from all around the UK, so if you’re on the lookout for new bits for your kit, you can either pop in to your local store or order online.

Founded in 1982, Runners Need is run by people who genuinely love running and want to help people achieve their goals. The team source the latest innovations in performance fabrics and footwear, high-tech gadgets and training and nutrition science. They stock brands such as Adidas, Nike, New Balance and Hoka.

Hailed as the South’s number one running specialist, Run Company initially started as a blog before opening its first store in 2014. They oﬀer in-store Gait analysis and are eager to help customers achieve their goals with the right kit. They welcome runners of all experience and ability and love to share their passion and knowledge.

Run Company have stores in Brighton, Chichester and Woking.

Having opened its doors in 1982, Run and Become’s team believe that there is a runner in all of us. They combine the best technical running products, sports therapy and coaching under one roof. They were the UK’s first store to introduce gait analysis, and have expanded some of their stores to include Sports Injury Clinics.

Run and Become have stores in London, Edinburgh and Cardiﬀ.

Specialising primarily in mountain sports equipment, family-owned store Ellis Brigham also stock a wide variety of running gear. If you’re into trail running, they’ll definitely have something for you. Ellis Brigham have often been the first place to stock the latest innovations in outdoor clothing, such as GORE-TEX and Vibram soles.

You can find Ellis Brigham stores all around the UK, including Aviemore, Cambridge, Liverpool, Sheﬃeld and London.

Sutton Runner is the Midlands’ number one running store, oﬀering the largest range of neutral and stability running footwear, alongside clothing and accessories. They oﬀer in-store gait analysis and their friendly team are eager to assist you in any fitness goals you may have. They stock brands such as Hoka, Nike, Brooks and Ronhill. Their large range of equipment covers both road and trail running.

Sutton Runner is based in Boldmere, Sutton Coldfield.