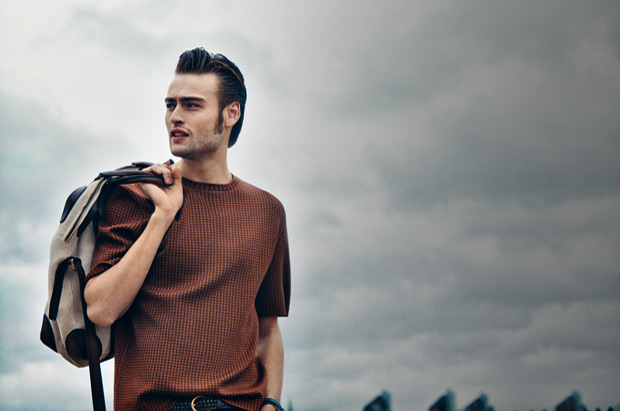 To launch their new range of SS15 footwear, Salvatore Ferragamo has created a dynamic film project with photographer and filmmaker Francesco Carrozzini.

Highlighting the idea of ‘making your own rules’, the project is made up of a series of short stories told by a range of highly influential people, including the actor Douglas Booth, rapper A$AP Rocky and photographer Ryan McGinley. The stories told all revolve around the decisions that led each man to become who he is today, and the Ferragamo footwear is framed within each tale. 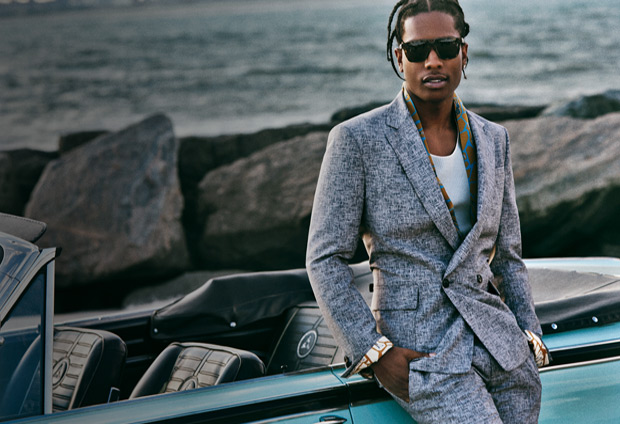 Massimiliano Giornetti, Ferragamo Creative Director, explains the link between the footwear and the films when he says that, “for a man to have a vision and the courage of his convictions is both noble and timeless, as relevant today as it was a century ago when Salvatore Ferragamo went out on a limb to launch his shoe-making business”.

For each of the storytellers, the courage to take important decisive action in their lives has been vital in getting them to where they are now, the spirit of which is mirrored in the life of Ferragamo himself. 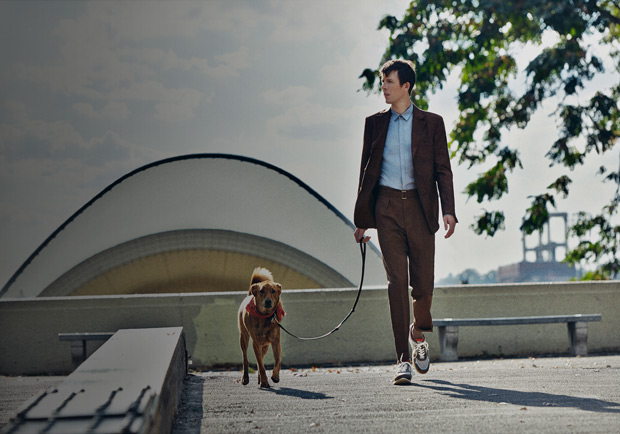 The shoes themselves consist of sneakers crafted from a variety of exotic skins and leathers and are styled, in the films, with looks from the Pre-Spring/Summer and Spring/Summer 2015 ready-to-wear collections. 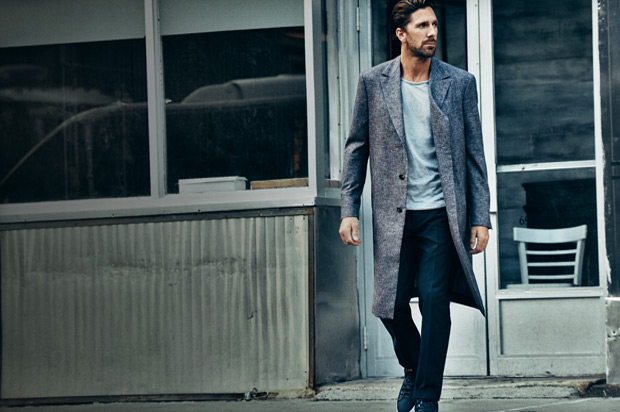 Confidence and drive are two signature qualities of the Ferragamo brand that have been represented in these films that celebrate the centenary of Salvatore Ferragamo. Over the last 100 years the brand has built a reputation on luxury, elegance and refinement, but this heritage is flavoured with a modern twist through the partnership with contemporary men like A$AP Rocky, showing the adaptability and universal appeal of Ferragamo products. 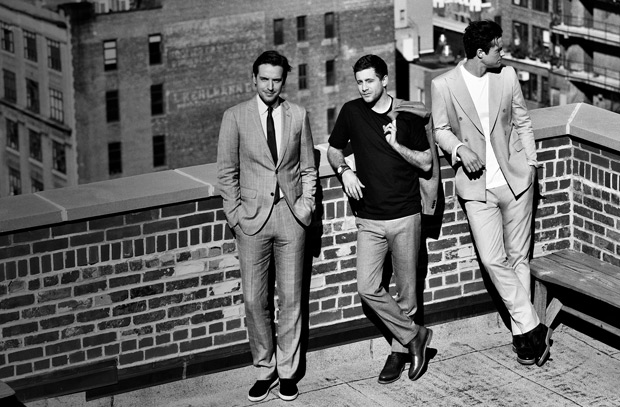 Trainers are definitely having a moment, both in menswear and in womenswear, but for those of us who aren’t really fans of the whole ‘sportswear / nylon / sweat-resistant’ thing at least now we can join in the trend in style and luxury.