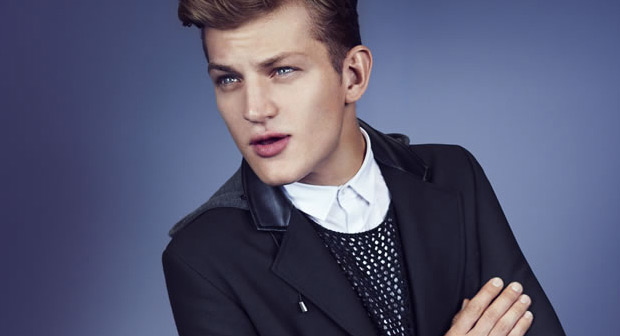 River Island have released their Autumn Winter 2014 Advertising Campaign in the form of a short film, ahead of their latest clothing collection. The experimental short film mixes fast paced action with slow cuts, capturing the fact that the new collection is made up of a mixture of show-stoppers and understated classics.

Colour plays a significant role in River Island’s new seasonal range. The collection is defined by its dark colour palette which features delicate navies, rich blues and tonal greys. However, the unexpected burst of reds and purples adds an additional tone to the range. River Island’s short film effectively captures this, using bold sets that incorporate strong colour with a unique design. However, the use of a stripped down backdrop ensures that the focus is drawn back to the model. This visually pleasing film is made from a series of striking yet understated images. 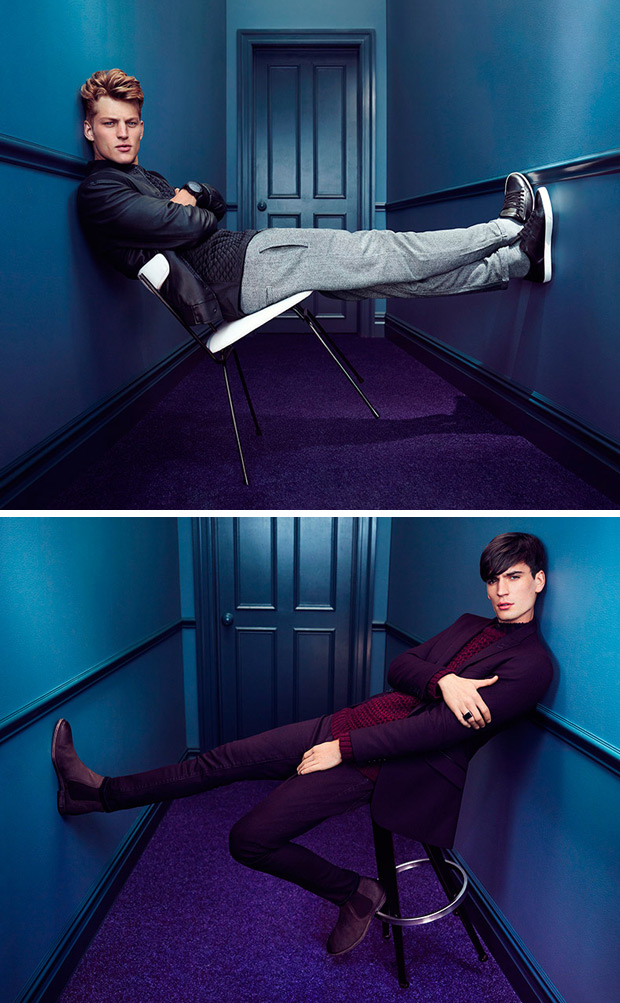 The best word to describe the video is distinctive. From the animated and energetic poses of the models to the unusual techno soundtrack, this advertisement campaign has no worries of merging in with the crowd. Furthermore, director Andreas Barone’s use of the stereography technique adds yet another layer. Stereography is an experimental and artistic visual approach which breathes life in to the shots, mesmerising the viewer. 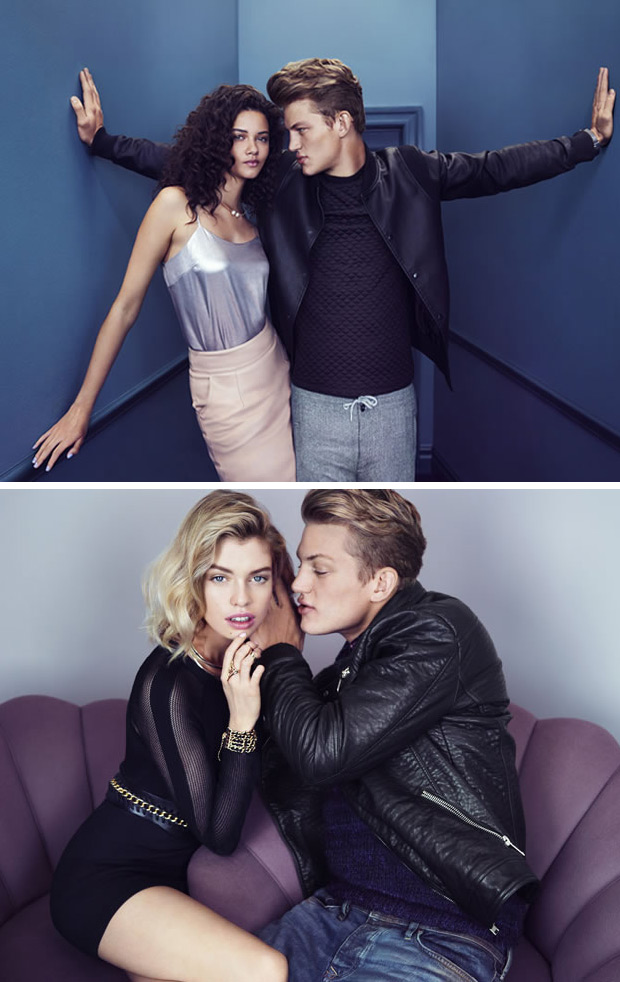 From vintage-style blazers encompassing modern silhouettes to retro knitwear, the clothing range is both stylish and well-designed. The stars of the collection include the Navy Wool-Blend Pea Coat, which as well as providing protection against the rather unpredictable weather, gives a sense of old-fashioned charm: it is truly the modern gentleman’s jacket. According to River Island, the focus of the AW14 Menswear collection is fabrication. Every effort has been made to source the most high quality cloths and fabrics. 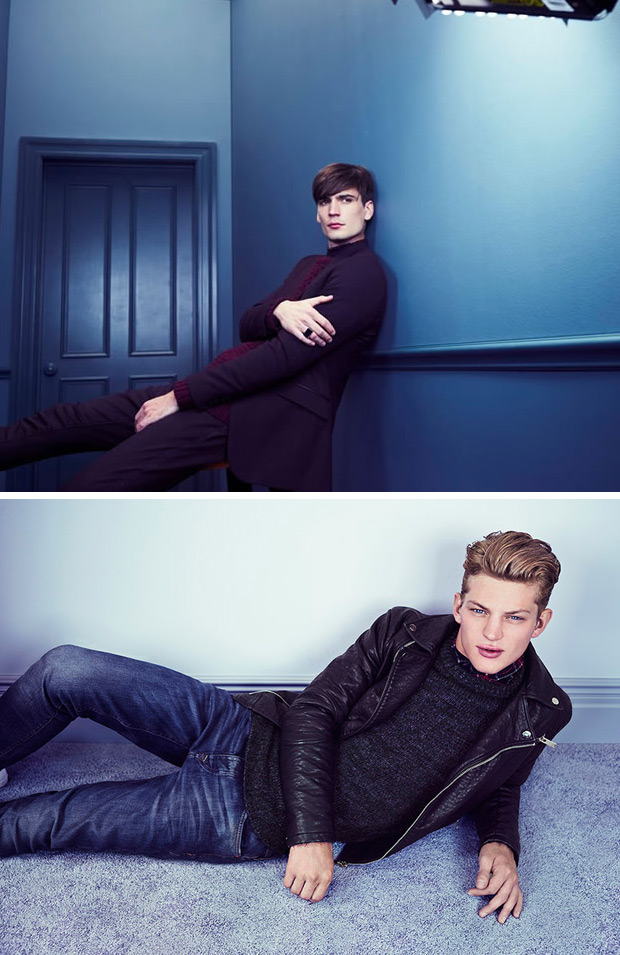 All items featured in the film are now available in store and online at http://www.riverisland.com. The essence of the collection has been seamlessly captured in this aesthetically pleasing film, which you can view here: