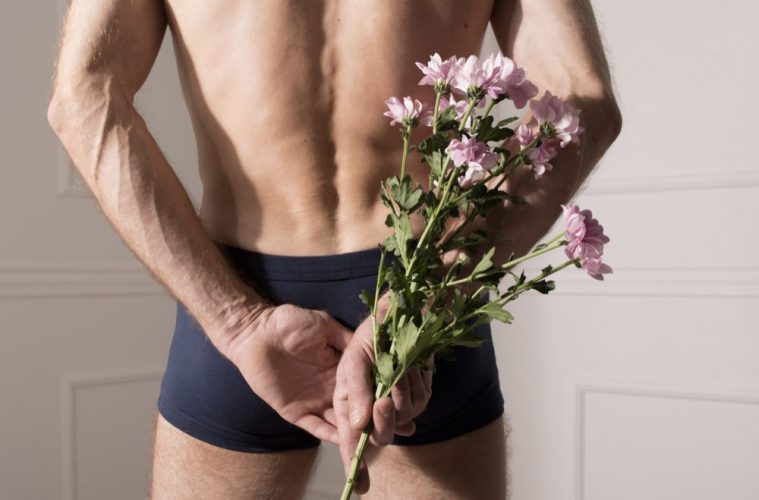 WHAT ARE YOU AN ANIMAL?

How well does your underwear protect your clothes, your legs and keeps your tackle in place?

Underwear by its very nature is a hidden thing, and it could feel unnecessary because theoretically no-one would really never know if you are wearing any. But for a small piece of fabric it’s something that’s meant to be undetaballe, it causes problems. They can be bunchy if they are too big, and bunchy if they are too tight, and underwear is supposed to seem invisible, feel light it’s not there, but it’s supposed to exist. But it does have practical benefits besides keeping your tackle in place, and that it’s protective against harsh rough fabrics, jeans and professional pants.

Boxers are probably the worst when it comes to function, as many of you guys will know, there can be a lack of privacy with these baggy underpants, in times when maybe you’re in shorts, you have to hide in shame when the tackle falls out of the box, so to speak. Not cool.

Briefs are undoubtedly better than wearing boxers, but have their downfalls, and that ain’t saying much. These tighty-whities can leave your inner thighs exposed and if they are made from the wrong fabric, here comes the chafing and some exposure if you’re wearing tight trousers. They are great for protection and support but just beware of being uncomfortable.

Boxer briefs, offering a perfect balance we say, between giving your boys protection and freedom, and unlike the former, they will keep your inner thighs, hopefully covered but don’t get too close. So your tackle stays in place, never exposed and rarely, if ever chafing.

Seriously though, we suggest upgrading the last piece of clothing you take off: your underwear. Think of February 14th as the red carpet of date nights, it certainly may not be the best date you ever go on, but the one person you may be spending a night with will expect you clothing and grooming to be on point.