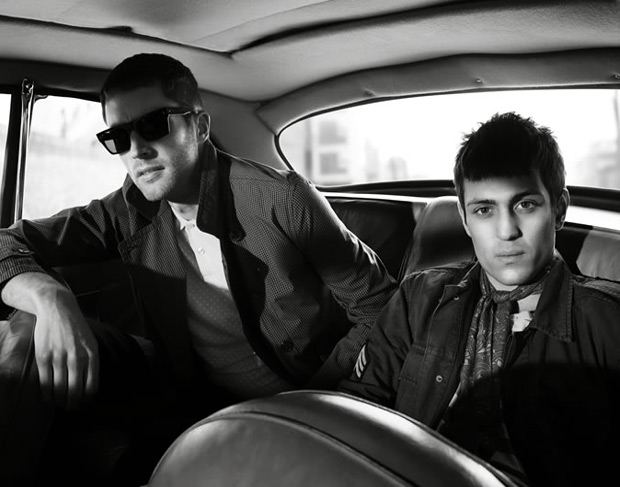 Ideas and inspiration, two connected forces, two parallels that we question. Where did this idea come from? What was the inspiration? In the case of the Pretty Green SS14 Collection these questions are put forward and answered. For Liam Gallagher looked to The Beatles’ 1967 film Magical Mystery Tour as a starting point for the ‘Open Ride’ range.

Here we have designs that not only connect to the film but honour it. The colours are a sheer example of this – bright choices but ones that are brought full circle with the use of a darker tone – the blue. Colours then edge into the realm of greens once again brought forward with bright options such as red scarves.

It’s as if the style of Gallagher has merged with that of the Beatles and transcended into this collection. The love of The Beatles, this derive of those before him, is shown in the walrus badge that is on the majority of the clothes, playing a tribute to John Lennon’s I am a Walrus, written for the film. 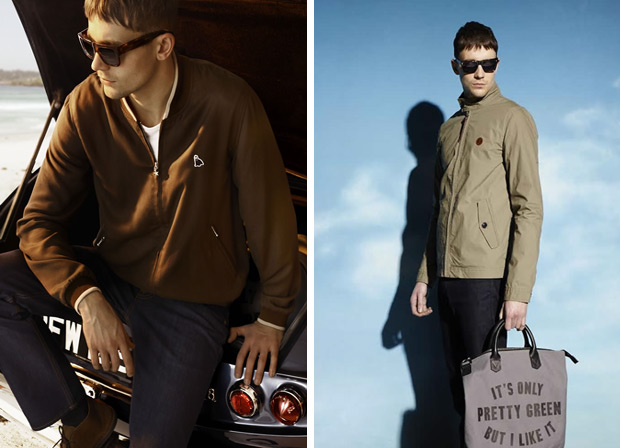 At MFM we love the bond of past and present and that is what this collection is doing. It hosts a Sunbury single-breasted blazer and a blue/tape print with an elegant stitching detail that runs over the whole thing. It continues with the launch of the ‘It’s Only Pretty Green But I Like It’ bags which are made of canvas. It also has a leather trim.

Pat Salter, Pretty Green’s Design Director has spoken about the new collection, discussing the collaborative efforts of past and present. She says, “There is such a rich tapestry of inspiration to draw on when you look back over our great British music history. The Magical Mystery Tour is one of those events that sticks out as a moment in time. We don’t want to replicate we’re just immersed in trying to recapture the feel of all that interesting British melting pot of colour and style.” 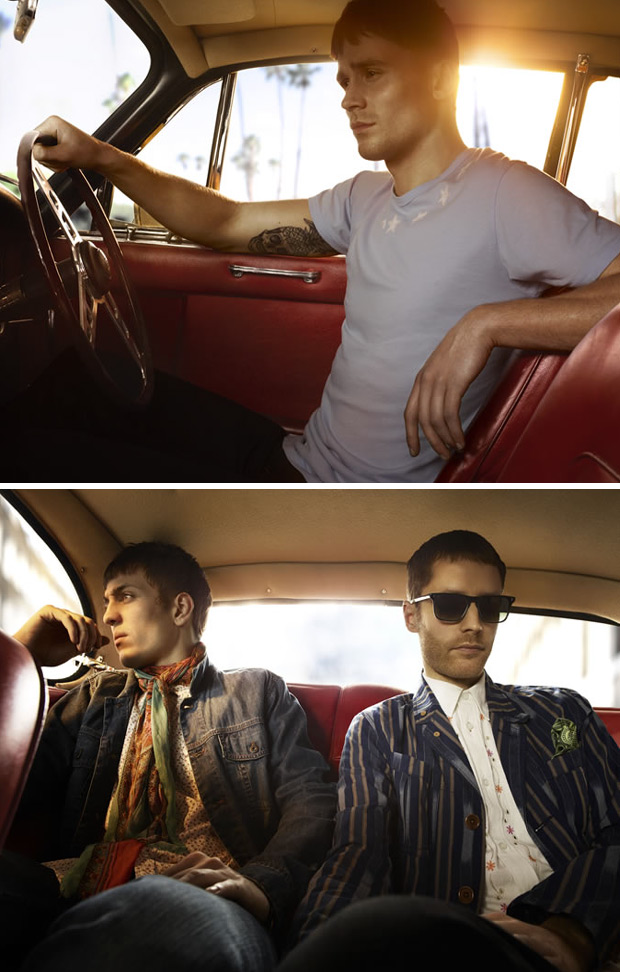