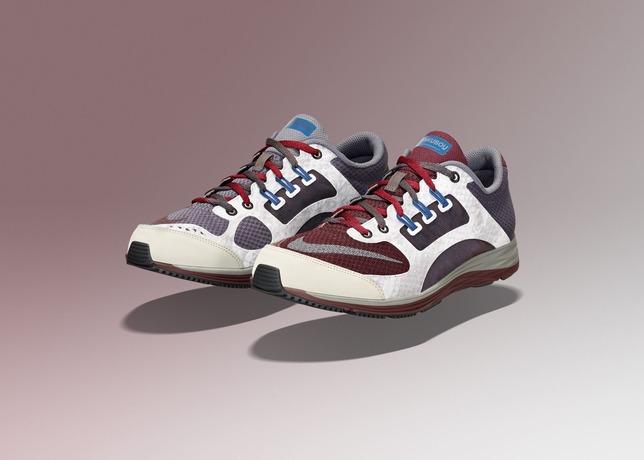 Apart from being incredibly creative, fashion, in itself has an underlying scientific, psychological and mathematical element to it. An understanding of the seasons is taken into account as well as the body to which the clothes inhabit. The last factor is the emotions the wearer has. When it comes to sport fashion this is crucial and is what Japanese designer, Jun Takahashi, has focused on when collaborating with Nike. 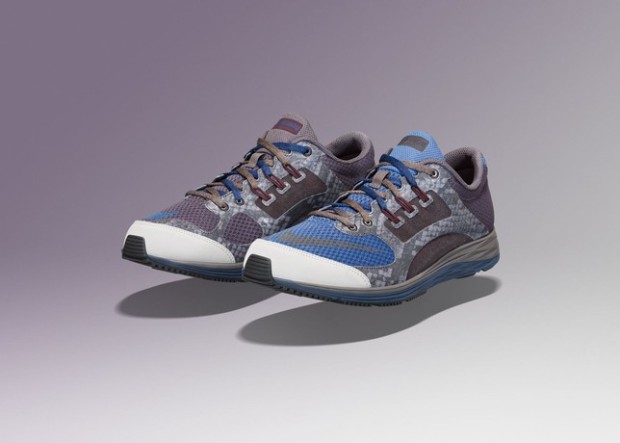 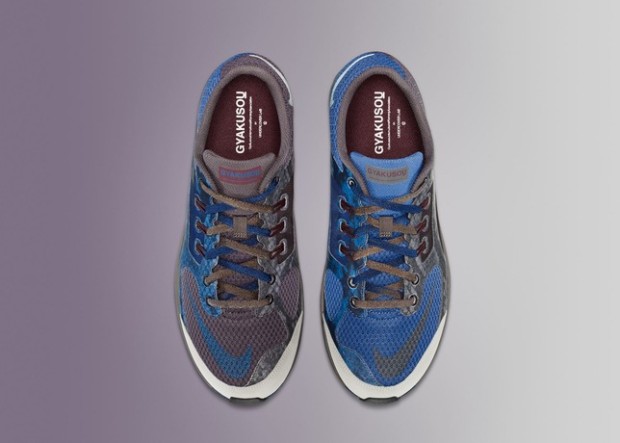 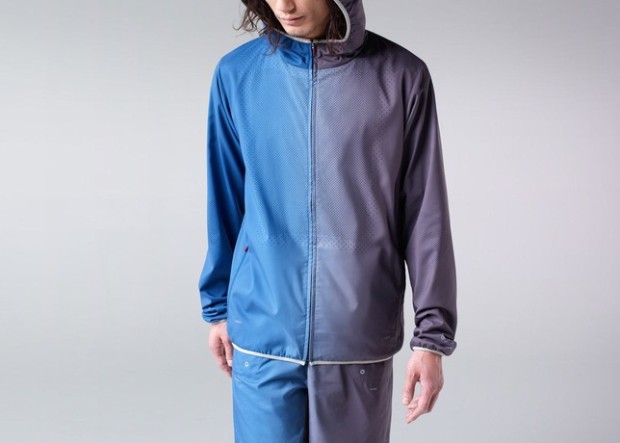 This spring, the collaborative works of Nike and Takahashi will be revealed and what we will see is a methodical way of designing clothes. Takahashi has relished the opportunity to work with Nike’s technical innovation and focused style. In doing so he had to consider what, exactly, would be his focus. He’s said that he believes running is a battle of two opposite emotions – between joy and agony, elation and exhaustion, persistence and surrender.

This belief and way of thinking has been incorporated into his designs which visually express this idea through contrasting colours and materials. Now what is even more interesting is his scientific approach which has come through the use of Nike Sweat Map ventilation which gives the runners an edge against adversity. The idea of his designs being scientific in nature almost makes them robotic. It becomes, in its own way, a technological piece of fashion thereby moving with the times.

Takahashi has worked closely with Nike’s Apparel Innovation Design Team in which he was introduced to the latest advanced technologies informed by body-led research. These continuous introductions and newly explored avenues have aided him in his work alongside Nike. Through thermal body mapping – a diagnostic technique that charts changes in body temperature – and Nike Sweat Map, Takahashi’s designs are screaming towards a welcomed party of the 21st century’s sport fashion.

When we think of creativity, we think of art and when we think of art we think of anything but science, mathematics and psychology. The three are in their own rights a creative process thus to incorporate them into something far more accepted as creative is new and fresh. Nike and Takahashi’s collaboration is something of a bewildering landmark but shows the movement and appreciation for all types of art. Thus, the Nike x Gyakusou Spring collection launches on March 1st and we’ll be sure to be seeing molecules of art in every corner of the fabric.