From June 4, for three weeks until June 20, Dockers will be opening a pop-up shop in the run up to the Flannels for Heroes charity cricket event, of which they are going to be a sponsor for a second year. 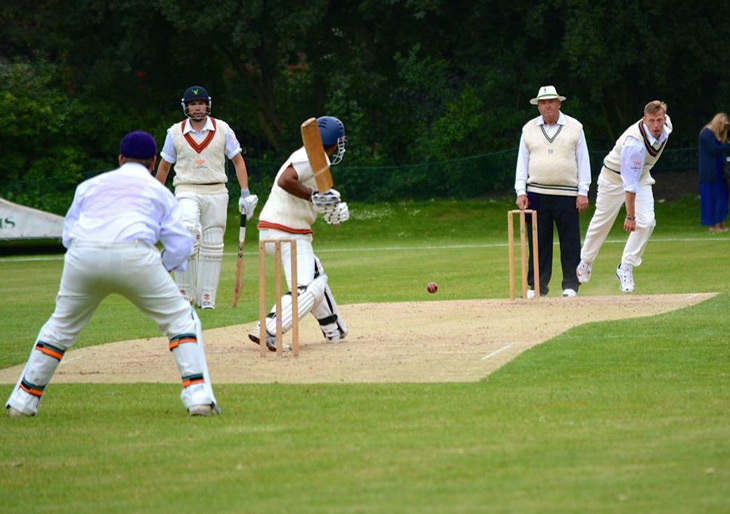 Located on Charlotte Road in Shoreditch, the pop-up will be stocking a collection of certain pieces and 20% of the profits from every purchase will go to the Flannels charities Walking with the Wounded and Combat Stress, both of which aid and support ex-servicemen and ex-servicewomen. 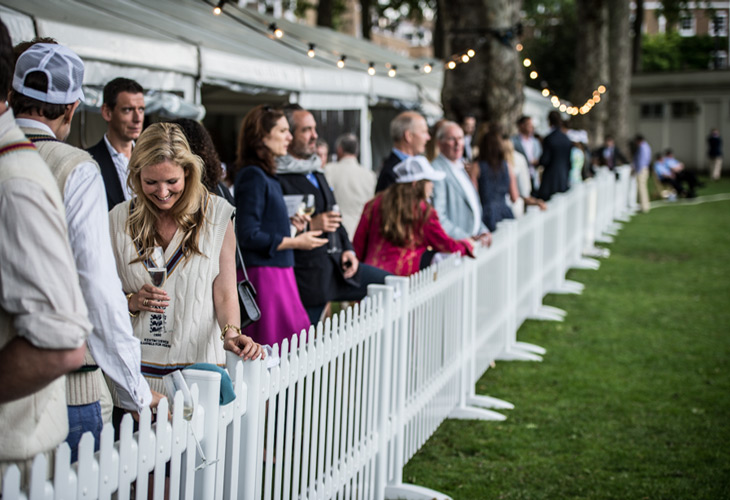 Founded in 1986 as an offshoot of the Levis Strauss & Co brand, Dockers has built its brand on classic styles with a touch of European 1950s nostalgia to them. Known for khaki shorts, Dockers is updating the modern man’s wardrobe by looking to the past for inspiration and increasingly offering colourful checked shirts, shorts and leather accessories.

Now they are supporting the Flannels for Heroes initiative – an annual garden party and cricket match held in Chelsea to raise money for the Heroes charities.  The event has been running since 2010 and to date has raised over £200,000 for charity, with Dockers being involved since 2014, making this year the second time they’ve sponsored the event. 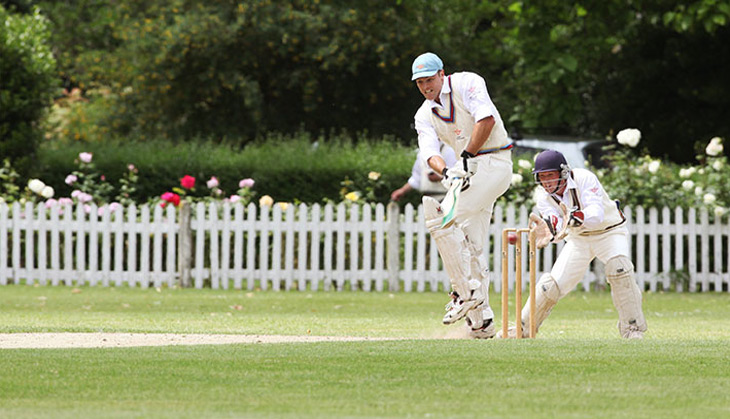 You can find the pop-up at No 3 Charlotte Road, London EC2A 3DH and will be there from the 4-20 June. For more information about the Flannels for Heroes imitative you can go to www.flannels4heroes.co.uk and you can also shop online at www.dockers.com if you can’t get to Shoreditch.