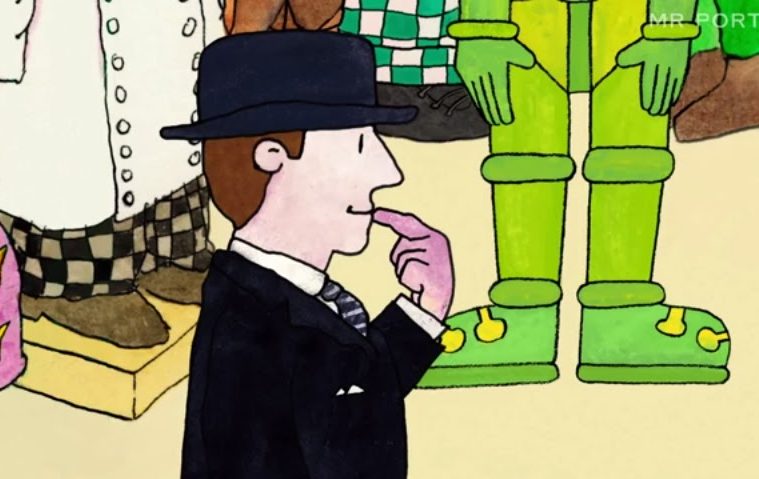 Spring is literally not that far away and we all know that pops of colour begin to seep into our wardrobes. For SS14 Turnbull & Asser has brought forth a hint of childhood nostalgia in the form of a collaborative adventure with Mr Benn. 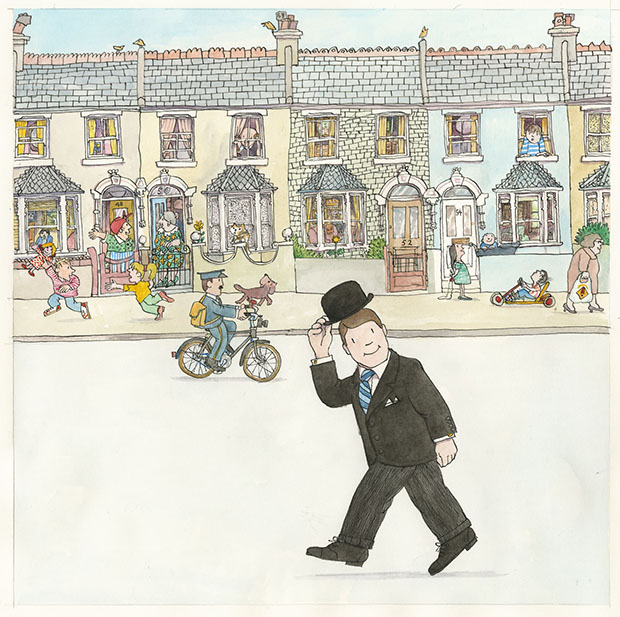 A series of limited edition pocket squares have been created exclusively by Mr Benn’s creator David McKee and here at MFM, we are getting pretty excited about these new accessories. The inspiration for the designs was sought from the very first episode episode of Mr Benn entitled ‘Mr Benn Red Knight’ which was aired in 1971. 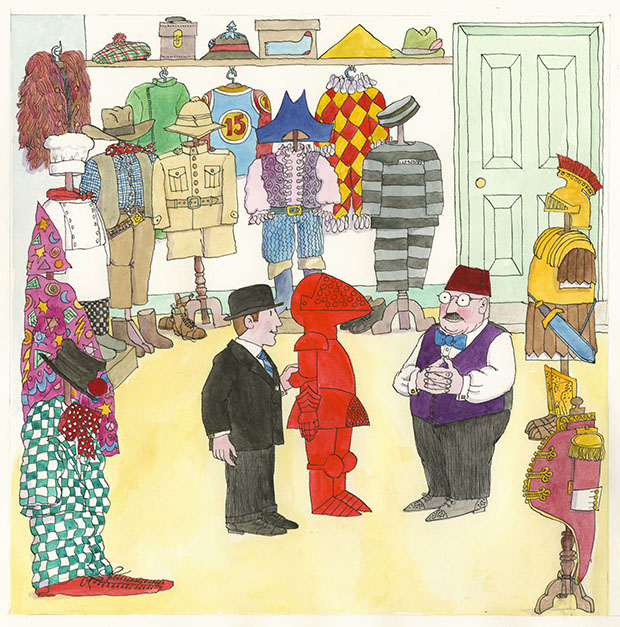 The artwork featured on these incredible pocket squares, takes Mr Benn on an adventure with Turnbull & Asser from a London backdrop to the Jermyn Street store and its changing room and through to the magic world of the Red Knight as seen in the debut episode. 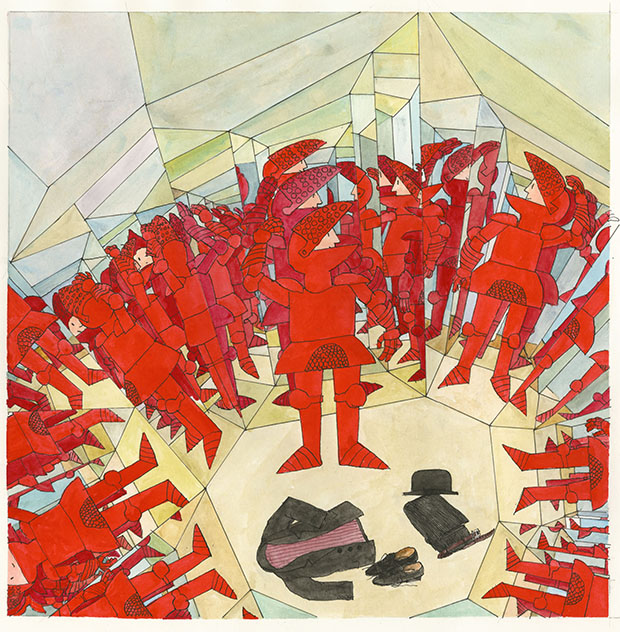 “Working with David McKee was a real pleasure and has fulfilled a childhood dream.  David and I spoke about my love of Mr Benn and how the Red Knight story has always stuck in mind, which was also a favourite of his and is the basis of this collaboration” . 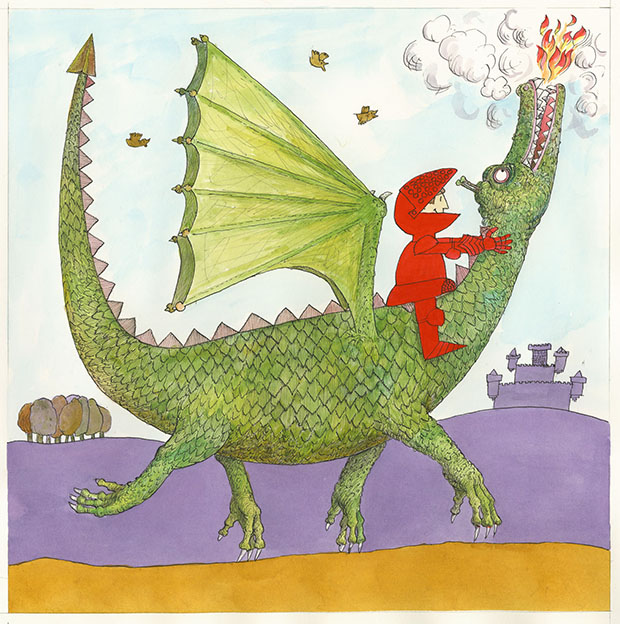 The only negative point that we have found is that each design has been limited to a 50 piece run, which makes them super limited edition.

The pocket squares are individually priced at £65 available exclusively at Turnbull & Asser stores worldwide and on their website.