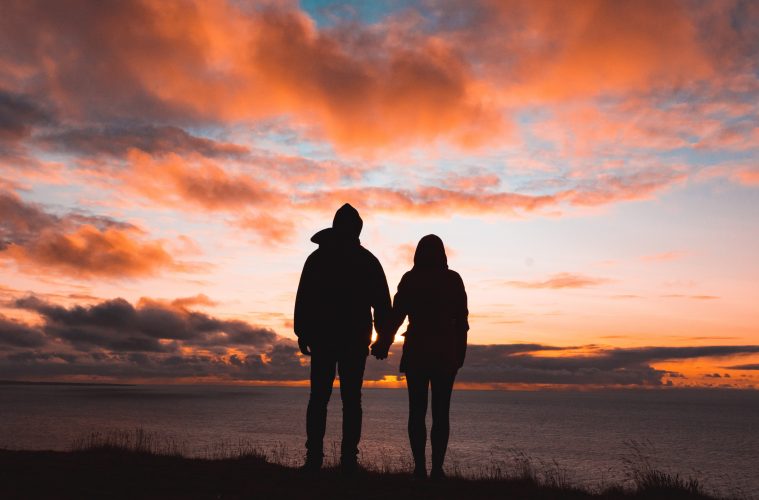 MONOGAMY IS SO LAST SEASON

Often the response I hear from people when the topic of open relationships is brought up is ‘Definitely not for me!” or ‘I’m too much of a jealous person to share’. But can we ever really judge, or actually have a real understanding, of something unless we’ve walked a mile in someone else’s loafers or Louboutin’s?

Whilst some look at an open relationship as being greedy, others appear to view it is as a productive way of exploiting an over-populated planet. But whether you’re for or against an open relationship, is monogamy actually just restricting us from having the best of both worlds? How many of us are getting great head from people you can’t hold a conversation with the same mouth? And how many of us are having deep intellectual conversations that stimulate your brain, yet can’t stimulate you in the bedroom?

The concept of an open relationship is a much more familiar, and seemingly more welcome term within the queer community. Whether it’s scrolling through Grindr or meeting in public, you quickly grasp that a large demographic, particularly in gay male relationships, actually come under the same open box. Is this a result of an imbalance in testosterone? Or is the very ideology of monogamy simply a product conceived out of the heteronormative society we live in? The same society that attempts to install us from an early age that boys are supposed to like blue, women are supposed to have babies, and anybody who isn’t married over the age of 35 is met with questionable looks. Perhaps in some ways an open relationship is a method that opposes the societal views that you can’t have your cake and eat it. Well, in fact you can actually. And in every flavour for that matter.

Maybe an open relationship is like a Vivienne Westwood dress; eccentric and of an exquisite taste. And just because something isn’t your own taste, doesn’t mean someone else can’t pull it off. Then maybe in comparison monogamy is like a Tom Ford suit; classic and you always know what you’re getting. But no matter what your taste is, it never hurts to try the other on from time to time.