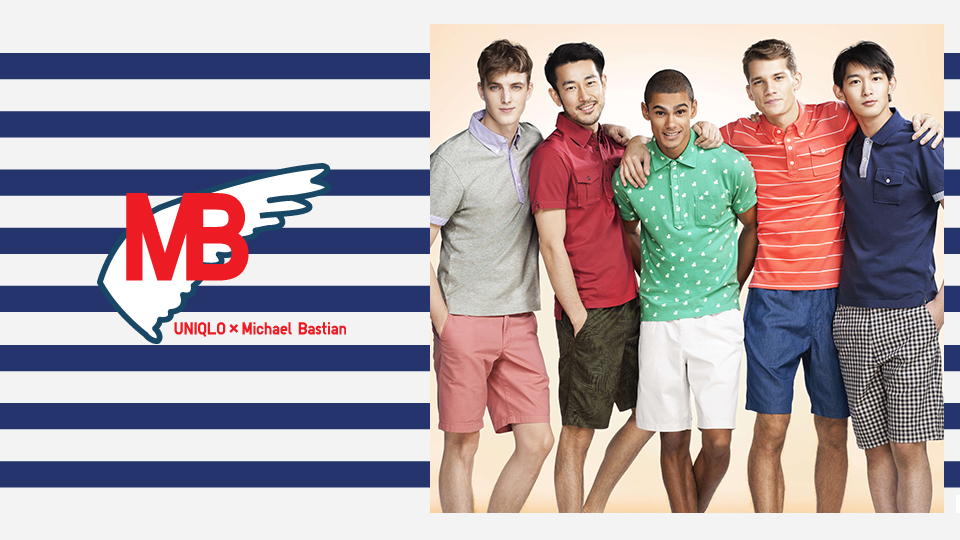 Uniqlo, already dominating the Eastern side of the world,  has started to inject their famous line to the Western world. The global brand can now be found in France, US and England. Now Uniqlo, known for their casual wear products and reliable tailoring, has teamed up with Michael Bastian to release their second POLO shirt collection.

Michael Bastian, who has been nominated for the CFDA Menswear Designer for four consecutive years and won in 2011, has designed a unique set of polo shirts that keeps up to date with the fresh casual wear that Uniqlo is known for.

Staying true to his American heritage, Bastian has designed twelve polo shirts that reflect the contemporary American generation. He states that this collection is a reflection “for a new American voice in the men’s designer world – something modern and luxurious, but a little broken down and familiar, I start with something perfectly designed and executed, then spend a lot of time knocking the edge off of that perfection”. 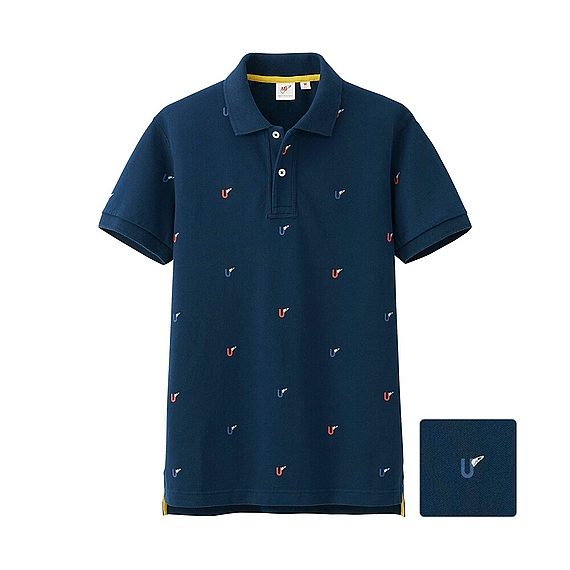 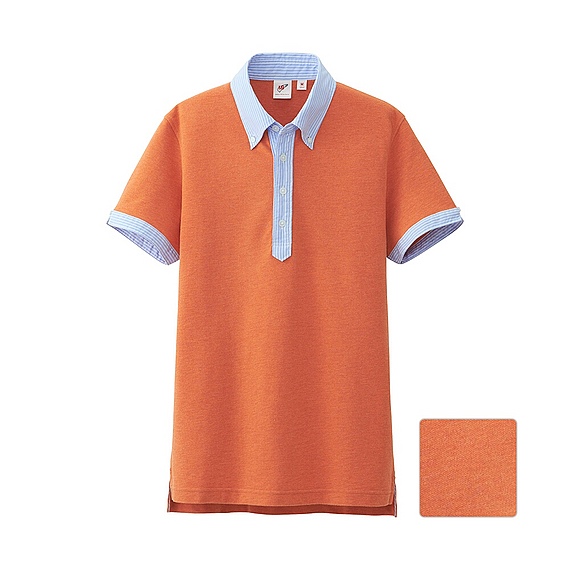 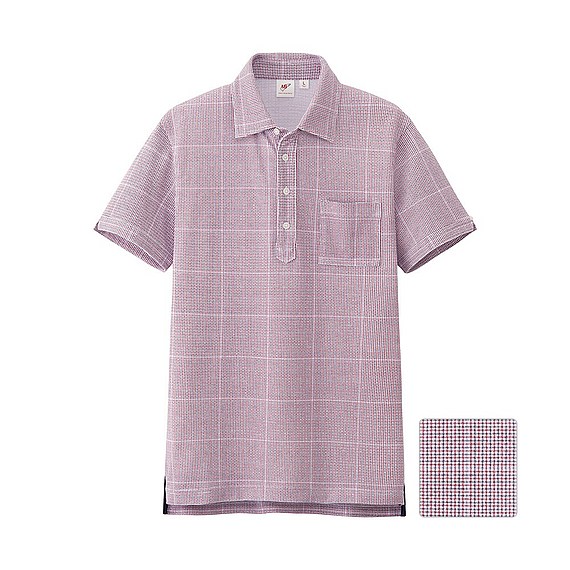 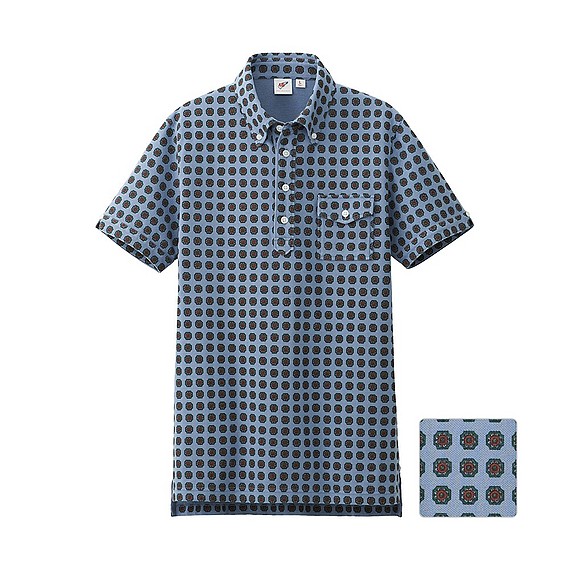 It is evident that Bastian’s meticulous nature has been implemented in this new range. Adding to this excellence, his collection also comes at an affordable cost, with many items being priced under £20.00. The polo shirts are available online or in store and the second release are currently on sale from Uniqlo.