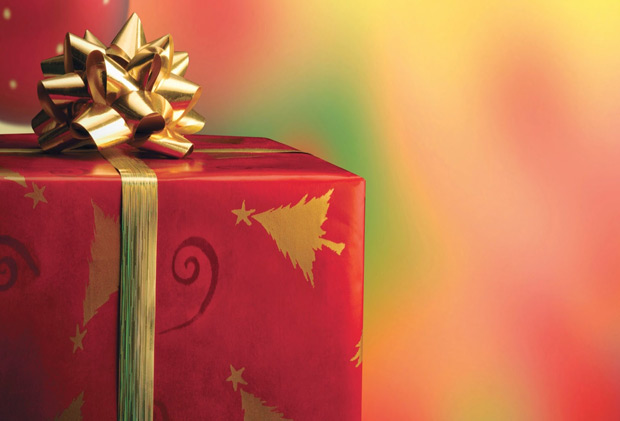 Merry Christmas From MFM: A Note From The Assistant Editor

It’s that time of year again, a time of eating too much food and spending too much money. It’s chaotic you might say. And it’s during these times that, in the blitz of a Sainsbury’s shopping spree, standing in a queue at Topman, that we ponder about the year past. It’s natural to look back, to see how far we’ve come from that hangover filled first day of the year. When I stop and think about the year that has gone by, I think mainly of my career, my experiences, my goals.

I accidentally stumbled into fashion. When I just turned twenty-one and was set to go to the University of Warwick to work on my MA in Writing I started e-mailing magazines and websites that I knew of, to see if they wanted writers. I had a reply from Daniel Riding, the former Assistant Editor of Mens Fashion Magazine who was both enthusiastic and open about my joining the team. He told me to write an article about a style icon. Needless to say I was confused. 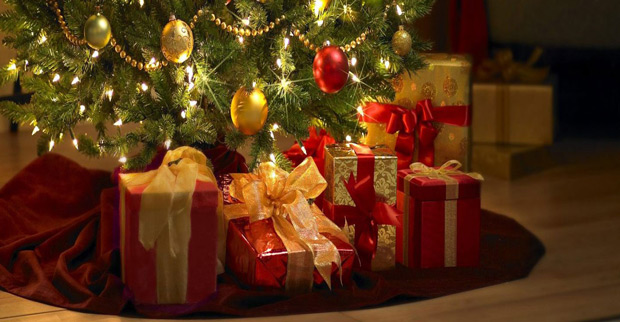 I spent the week scratching my head, thinking about who on Earth I could write about and what on Earth I would even say. It got worse – I had to create looks based on this icon. I opted for Daniel Radcliffe, randomly plucking him out of a sea of names, and staggered through bumbling sentences before I gave up. I e-mailed Daniel (Riding that is, not Radcliffe, I’m sure he would have told me to go away) and confessed I was confused, maybe, I said, I was out of my league. “Have another go at it,” Daniel said. He was, if not just a fantastic editor, but also an encouraging one.

I did have another go at it and, with this odd step into a land I wasn’t very familiar with, I started to become engrossed. I started realising that the fashion world that I saw from such a far distance – believing it to be something other than it was – was, in fact, full of imagination. As I wrote articles about other style icons, about the business of fashion, about the manner to which we approach, I started to realise how fashion is not just incorporated into our everyday lives but is of huge importance to our imaginations and creativity. As a writer this was a very exciting discovery. 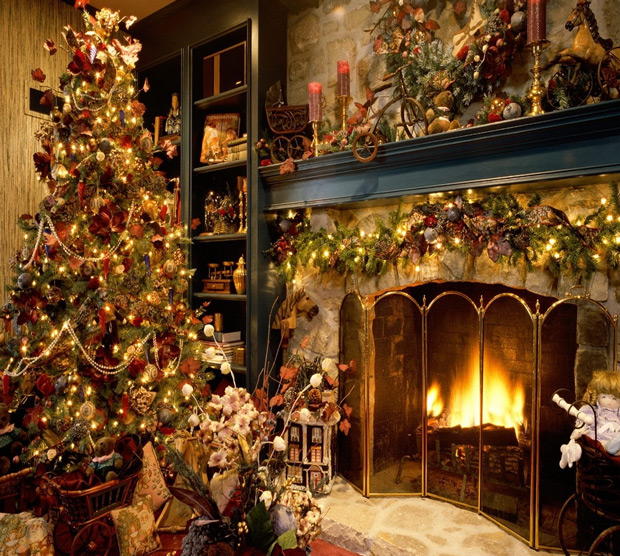 After a few months – in which I practised my writing, enjoying the flow of the words and becoming confident with creating looks, so much so that friends of mine would ask for “style tips” – I started writing news features. I was suddenly propelled into a room with a lot of doors that I had yet to open. This new one was now news. I wrote tentatively, reading and dissecting, more like a researcher, understanding the minds of designers, looking at it from angles that others out there had yet to approach. I had found that within MFM I had a lot to learn and was only half way – if even that – through the process.

I was in Milan, finishing my MA, on a particularly dry and hot day, when Paul McGregor, our founder and Editor-in-Chief, let me know that Daniel had stepped down to focus on his studies and the Assistant Editor position was now open. I put my name forward. I had previously been editor of a local anthology and my course required me to give detailed notes and criticism on work. I was up for the challenge. By this point my insecurities with the fashion world were completely gone. I wanted to do more. 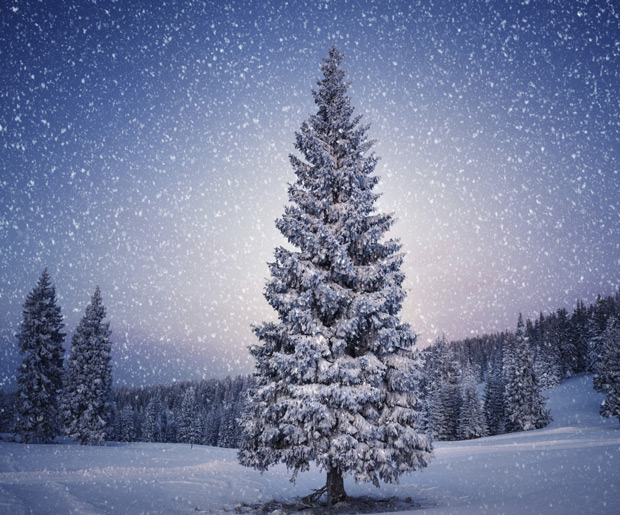 Paul – who I had only spoken to via Facebook and e-mail – gave me the chance and it was then that I became Assistant Editor. Unlike my introduction to MFM, in which I scratched my head and walked in circles, I dove into this new role. I had experience, I could do it, I felt, not knowing how much I would have to learn.

I have now been Assistant Editor at MFM for just under six months and it was last week that I met Paul McGregor, Daniel Rhone and other members of the MFM team, in London in which we got into the festive season, ate food around twinkling lights and drank wine inside from the cold. To me, the process of working at MFM has been like knitting a jumper. The jumper is begun with random bits of fabric and you’re not quite sure what you’re making but, over time, it comes together and you have this knitwear that you want to wear. 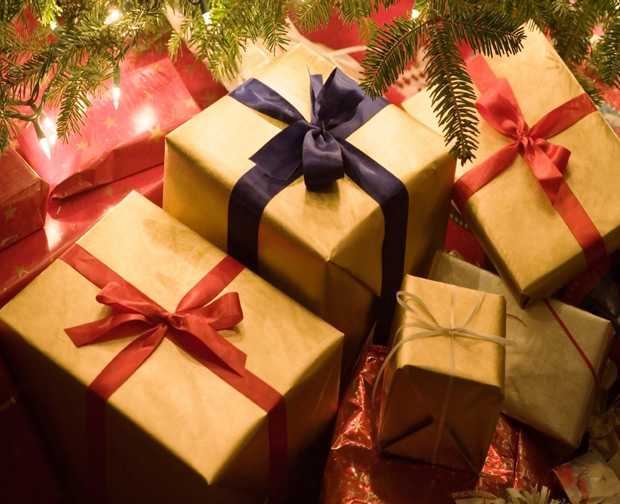 From talking to Paul I can tell that Mens Fashion Magazine was built on innovation and ambition. Paul’s humble and open to ideas approach is what makes MFM a team rather than an institute. Like any good outfit, at MFM, everything compliments and comes together. Our features writers are innovative and creative, our news writers are concentrated and ambitious, our lifestyle and grooming writers are imaginative and conscious and extra contributions are dealt with skilfully.

It’s that time of year again, where we look back and see where we’ve come, how far we’ve grown and makes plans for the new year. MFM is ambitious, MFM is creative, MFM is always demanding more and in the new year you can count on us doing just that. Now, from the MFM team, from our Editor in Chief and me the Assistant Editor we wish you a Merry Christmas and a Happy New Year.