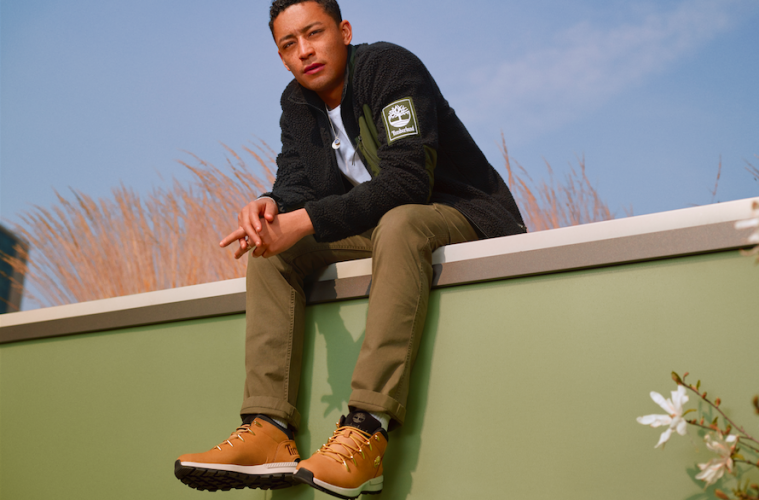 Loyle Carner teams up with Timberland and London National Park City to transform and re-green urban areas, promoting positive change for local communities and the environment. 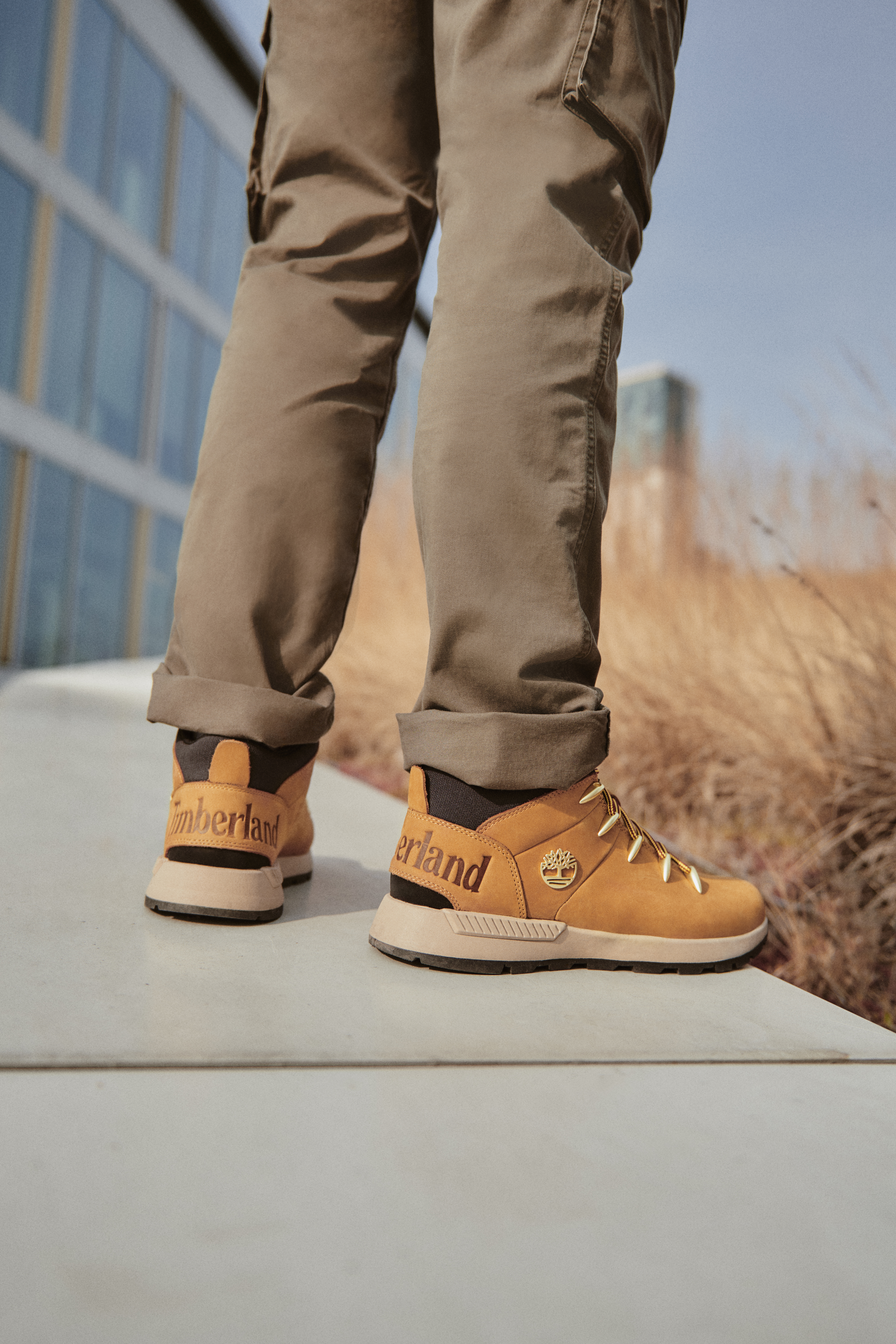 Loyle joins the ambassadorship at the forefront of the Nature Needs Heroes campaign, announced earlier this month in line with Timberland’s commitment to plant 50 million trees over the next five years. The partnership will see three urban spaces in Croydon transformed and turned into green community hubs to bring the Nature Needs Heroes campaign to life, including a new community square in Thornton Heath, The BRIT School garden and a green overhaul of urban city flats.

The urban greening project will launch with an open community event on the 17th October at the new community square, directly opposite the train station in Thornton Heath, London. This will mark the first phase of the urban greening development, with entertainment by local artists, food stalls and a glimpse of the transformation concepts. The event will provide the local community with the chance to give further feedback and input on the development. Loyle will also be in attendance, continuing his work with Timberland to support NPCF and drive the recruitment network of Volunteer National Park City Rangers in London. 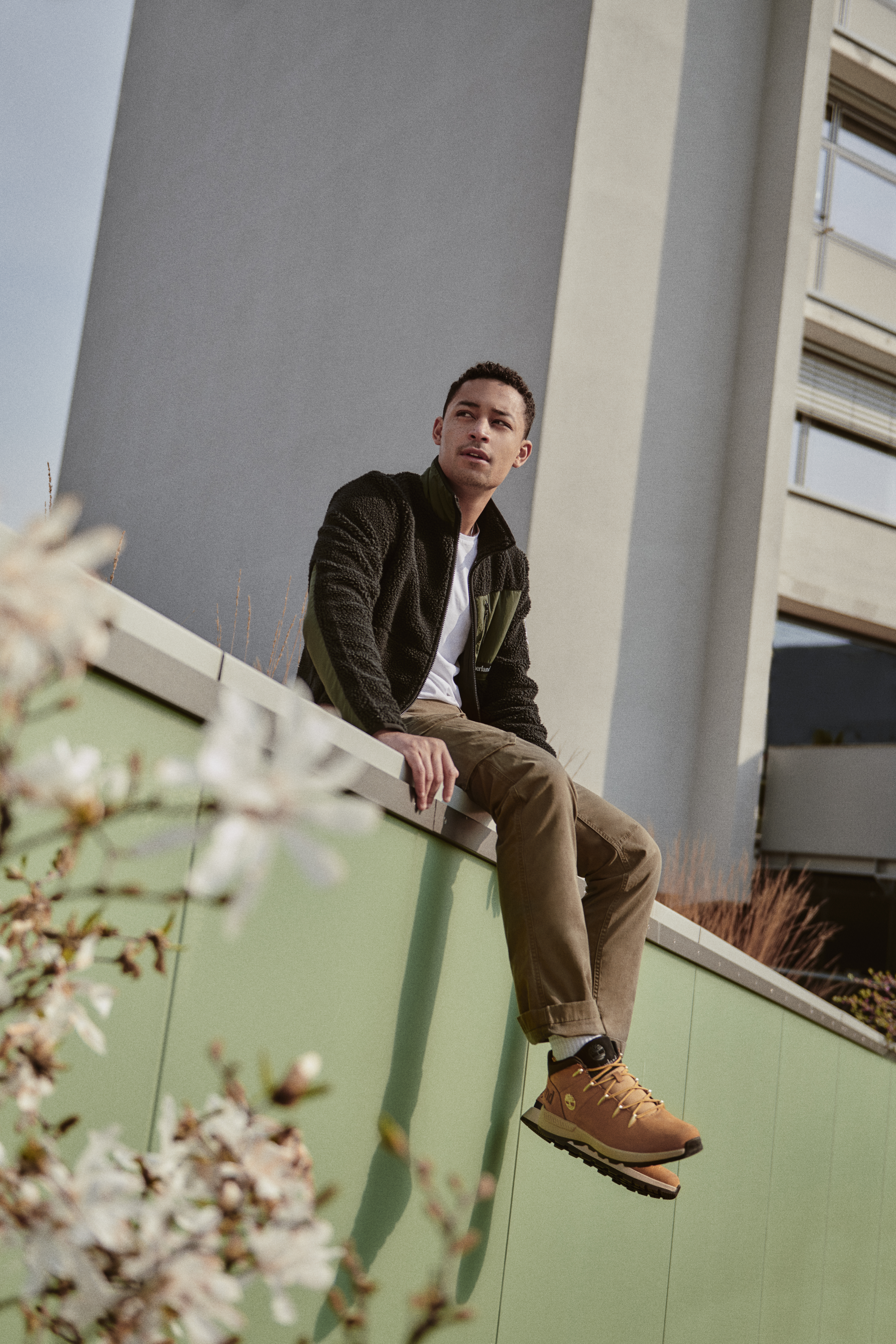 The artist has interacted with local residents for ideas, the project will also build on the work done by Croydon Council’s regeneration team and the Thornton Heath community, ensuring the area is developed in a way that can be enjoyed for generations to come. Loyle is also involved in creating a tranquil place at The BRIT School, his old stomping ground. Having approached his previous head teacher, Stuart Worden, this project will develop a tranquil garden for students and staff to enjoy, reflect and unwind. Councillor Paul Scott, Croydon Council’s cabinet lead for planning and regeneration, said: “This collaboration will boost our plans to transform the public space outside Ambassador House and we’re pleased Loyle, Timberland and NPCF have chosen our borough to launch this fantastic campaign”.

Giorgio D’Aprile, Senior Director Marketing Timberland EMEA comments on the partnership “Loyle is a sincere and conscious artist with a humble yet active attitude for a better social and sustainable environment. His values are strongly aligned to Timberland and the Nature Needs Heroes campaign.

We look forward to kicking off the UK campaign at Thornton Health and greening urban areas in London with NPCF and Loyle to help make London greener, wilder and healthier.”

Ben Smith, Trustee for NPCF said: “We’re excited by the potential of this partnership and delighted that we have been able to help connect Timberland and Loyle Carner to the London Borough of Croydon. We’re looking forward to seeing how the local community engage with the urban greening projects”