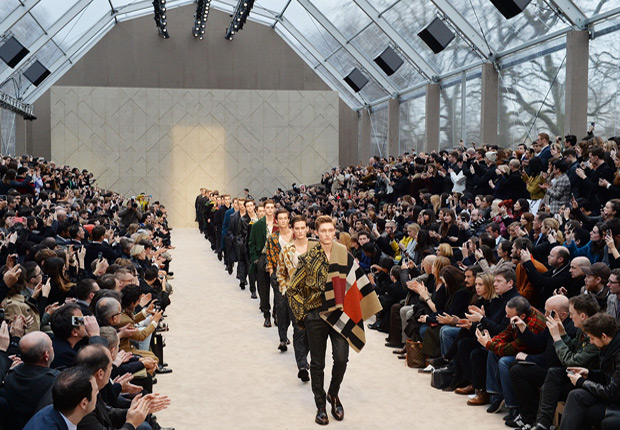 After six seasons, each more popular than the last, the schedule for London Collections: Men is set to expand to four days in January 2015 to accommodate the increasing number of shows. Opening the LC: M AW15 schedule will be TOPMAN Design with their show and there will be a brunch hosted at the Designer Showrooms in Covent Garden also to mark the opening of the fashion week schedule. 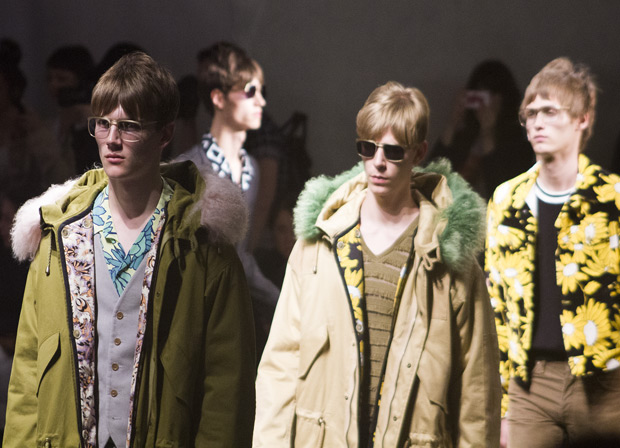 Gordon Richardson, Creative Director of TOPMAN stated that “We are very excited and extremely proud to be opening the first day of LC: M in January with TOPMAN Design.” Regarding the increase to four days, he commented that “it really stands testament to the quality and more importantly creativity that we have right here in London.” 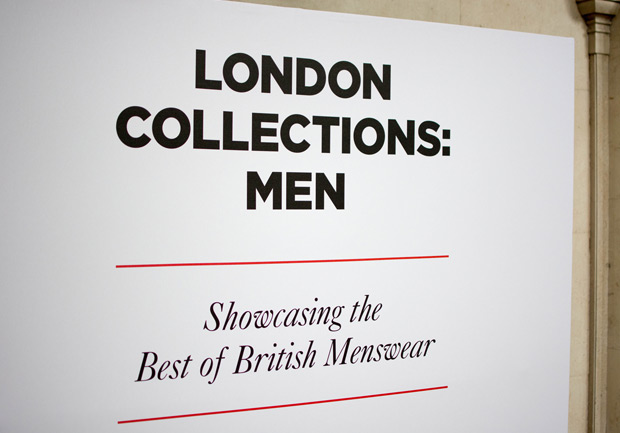 Richardson also charted how the celebration of British Menswear has grown considerably over the last several years. Ten years ago, TOPMAN and Fashion East launched a joint initiative, MAN, which provided a platform for emerging menswear designers.

Initially it occupied a slot on the Womenswear schedule, which then became half a day devoted to Menswear, before eventually growing to three full days over the past few seasons, and now the addition of an extra day shows how important Menswear is becoming.

Dylan Jones, OBE Editor of British GQ and Chair of London Collections: Men, explained why the extra day will be highly beneficial for British Fashion: “As more designers join the schedule and attendance figures grow, the extra day will allow press and buyers the opportunity to experience all that LC: M has to offer – from London’s heritage brands and international names through to the most celebrated emerging talent.”

London Collections: Men will take place from 9-12th January 2015, with registration opening on the 27th October and a first provisional schedule published on the 10th November 2014.