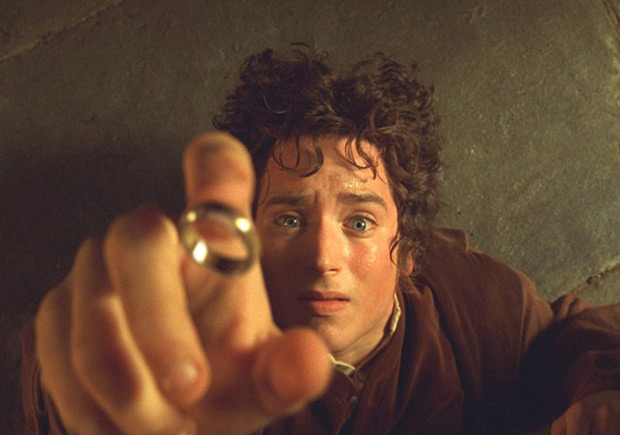 Sequels can be the death of a story. As can prequels. We are sometimes left scratching our heads as to why film companies feel the need to ruin our films. Because, they are ours. We watch them, engage with them, cry, laugh. As film-goers, we are speaking on behalf of other cinema-buffs when we say that we are extremely precious about what we watch on the silver screen. Be this a new release, a golden oldie or that dark film noir which has cemented itself as a cult classic amongst you and your family.

But, here’s the thing. We love a franchise too; the equivalent to a series of novels of which we simply can’t get enough. We all have our favourites, and with the pending final instalment of Peter Jackson’s The Hobbit making its way to a cinema near you this season, a franchise which stems back to 2001 with the first Lord of the Rings film, it truly is a great time for franchise films. And this begs the question: what makes a franchise last? Why do certain films have such a unique legacy attached to themselves, and are we the ones who control this?

We are asking: what makes a good franchise? Box Office success? Depending on its era, inflation etc. it is sometimes difficult to compare like with like. Think about storyline: do we prefer original plots? It would definitely save credit-rolling debates about cuts and the omission of our favourite plot points, but then there is something strangely comforting in the fact that someone has decided to transform our beloved book, be it a treasured novel or set of comic books, into a feature-length film; or films. These are the kinds of things we have been thinking about recently.

Money Makes The World Go ‘Round 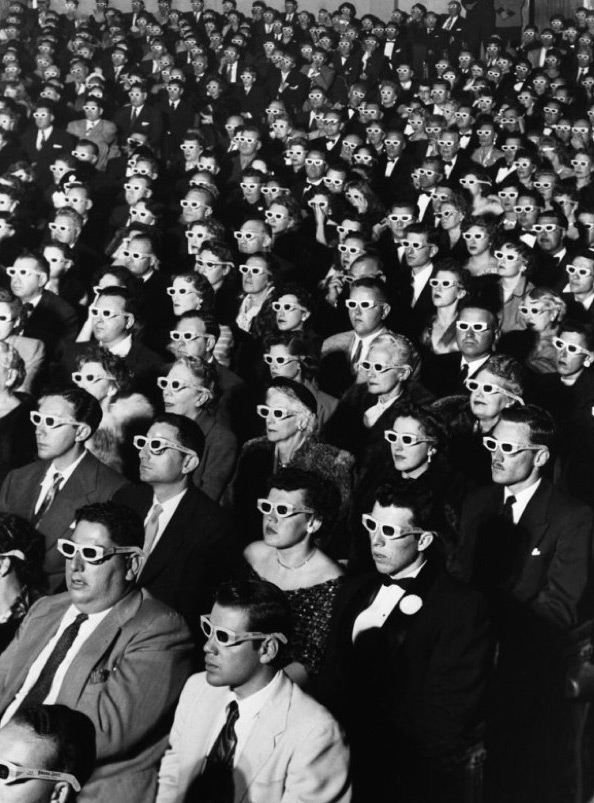 In terms of financial success, the greatest film series franchises list is topped by Pixar-Disney Animations ($3.5bn), followed by Marvel Cinematic Universe ($2.9bn) and Harry Potter ($2.4bn). Frozen surpassed all expectations and is rumoured to have a sequel in the next few years for the animated filmmakers. And take a look at Toy Story 1, 2 and 3 and the eight Harry Potter films. In spite of their flaws, they are still celebrated in their own right in a medium which embraces us into worlds, be it only for a couple of hours on a Sunday afternoon, that are beyond our wildest dreams. 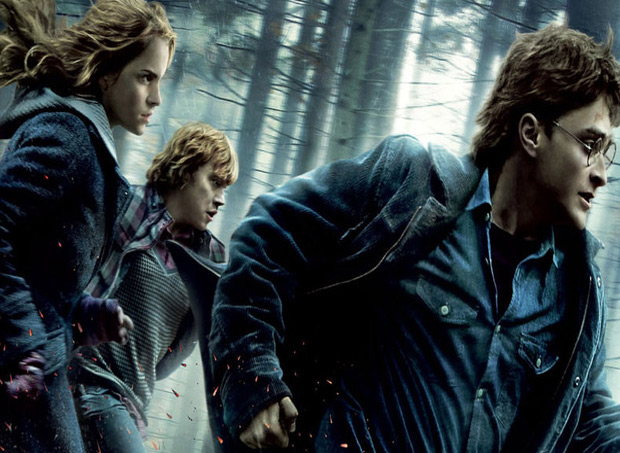 It can be argued that revenue success is correlated with film-type, as all of the above have offered film-goers a lot of choices; whether you’re enjoying these stories in 2D, or engrossing yourself in the world of 3D. The success of these films, however, is not solely driven by popping on a pair of 3D glasses. In fact, 3D is much older than any of us dare to imagine, but it is the stories themselves which mark a place in the history books; or should that be on our TV Planners?

There has been a number of recent 3D flops (most notably Disney’s John Carter) which will not stand the test of time (and no mention of a sequel – wahoo!), but we believe that this is due to a number of other considerations. Special effects aside, whether these films are original screenplays, with the likes of Toy Story and Up! or adapted from our favourite books and comics, it is the narratives which draw us back to the same film time and time again.

It is the gripping familiarity of a storyline that we like to see while munching on popcorn buckets whilst, at the same time, being completely blown away by surprise direction, cinematographic and acting choices. For this very reason, Star Wars remains as one of the highest-grossing franchises at the Box Office, along with its ground-breaking effects, with the possibility of it moving up the list with the newly-anticipated Episode VII trailer already teasing eager fans around the world.

Welcome To The Family 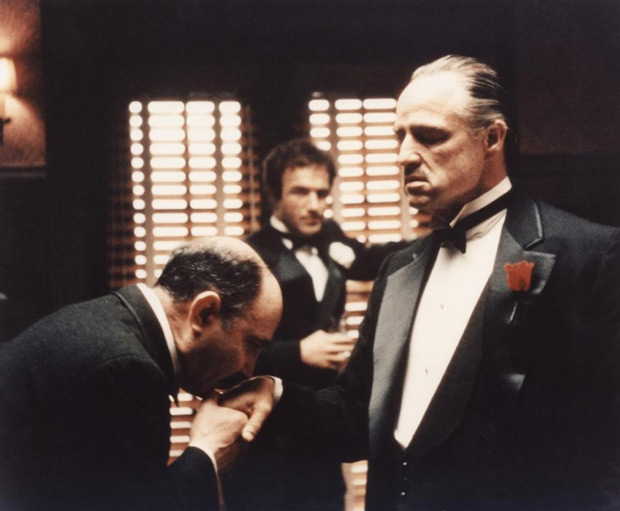 But what about low-budget, non-3D films? Not even, low-budget but, dare we say, “normal” films which do not rely on flashing images and CGI. Franchises such as The Godfather has, and will, hold its own against more recent franchises like Twilight or The Hunger Games; quite simply because it’s better.

Now we don’t want to take this to the mattresses, but if we have to, we will. The premise of this article is about legacy, not starting a fight, but there is something integral in the way films such as The Godfather and its sequels still grip us time and time again. We’re all allowed our opinions, ours is sometimes just louder than others. What makes a successful franchise, for us, isn’t necessarily money-based, but the very idea of watching and re-watching.

What makes a film relevant to any age or time is its legacy which is created. If a film is quoted and discussed, even turned on itself into a parody, then surely this is the fundamental ingredient to a successful series. When was the last time you heard someone say Hi, I’m Team Edward? 2012 that’s when! But if you cast your minds back to a time when someone quoted Michael Corleone, no doubt it was within the past month. For goodness sake, even my local chippy is called The Codfather!

It would have been easier to build a company name around The Hunger Games but there’s a reason why certain franchises are integrated into our cultural lives and society; not that there’s anything cultural about fish and chips, but they don’t half taste nice! Anyway, that’s beside the point. What we’re getting at is a franchise which stays with us, which invokes real emotion and conversation way after its initial release on DVD or Blu-Ray.

What makes a film franchise successful? The legacy it leaves behind. If a film has enough of an impact on its audience, we bet it’ll stick around for a fair old time. Sometimes, stories can be further adapted on stage. Just look at Shrek and its musical success, or the catchy numbers heard in Legally Blonde (not really a franchise but if there’s a time we can discuss the brilliance of Sally Field in any performance, we will). We haven’t even discussed accolades and the upcoming awards season, as well as the synonymous importance people place on award-winning success, despite how good the film actually is.

But this is where we think franchises differ from stand-alone films. It is rare that whole franchises get recognised in awards seasons, largely because the majority run out of steam. Unlike Lord of the Rings and The Godfather, yes we’re re-capping with this firm favourite (but there’s a reason), most franchises do not have enough at its centre to captivate an audience across films. But with those which do, it is a combination of Je ne sais quois which allow us to be captivated and re-captivated.