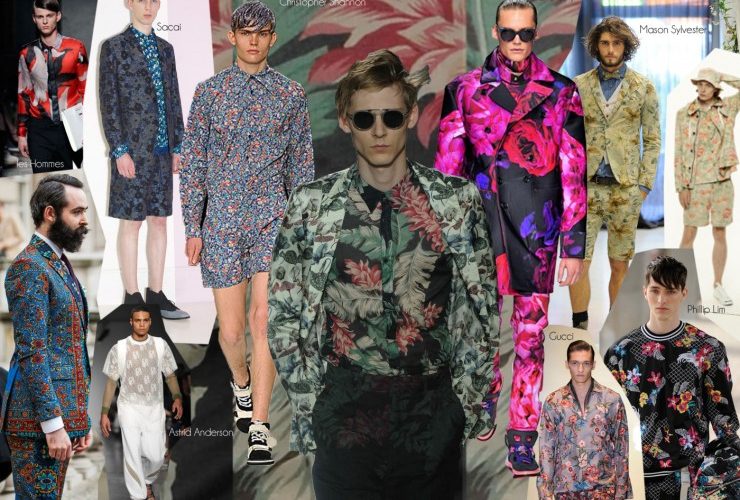 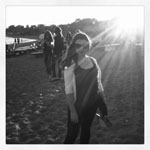 But we wanted to share a quick round up of some of the key trends for 2017.

Now it might be obvious which clothes serve the most suitable practical purposes during summer; however, the best style choices for that season aren’t always so clear.

Thankfully, we can look back at the catwalk shows of last year to see what you should be wearing when out and about this summer.

Here are some of what we deem the most stylish menswear for the Spring/Summer 2017 season. It’s a very colourful selection, there’s no doubt about that…

Be In The Pink or Let Purple Reign

When you see how designers became creative with a stereotypically feminine colour for the SS17 shows, you might want to throw out everything but the kitchen pink… ahem.

Okay, so we don’t necessarily expect your kitchen to be where you put on the pink attire shown off at Topman Design and Gucci last year. However, wearing pink as a full summer suit could be a be a great strategy.

Alternatively, you could wear the colour in a more subtle manner by putting on a pink crew neck t-shirt before a tailored suit of a different colour.

Purple was another colour that was popular on the catwalk, as GQ notes. However, you should probably resist pairing it with pink; wearing it alongside other dark colours could be better for avoiding an overly vibrant look.

Don’t Give Boots The Boot

A cold and rainy summer seems to be a yearly British staple – rather like rubbish scoring in Eurovision. 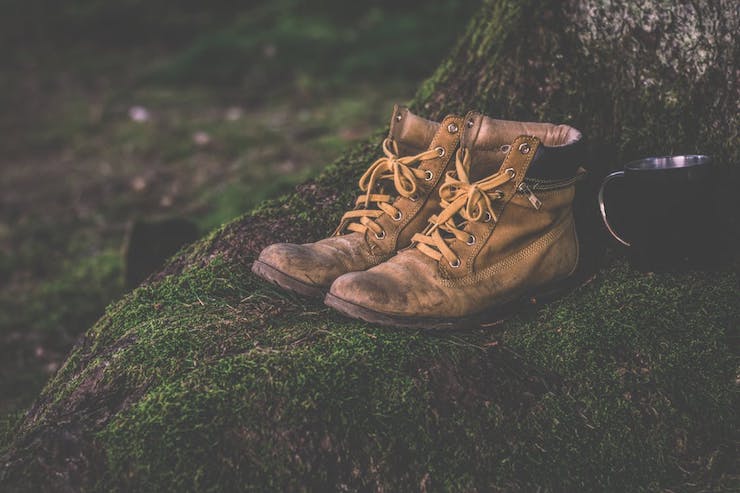 For that reason, it can be worth investing in boots for protecting your feet; they might be more likely to fall into the water of a murky puddle on the pavement than the warm water of an outdoor swimming pool. FashionBeans has cited boots, “albeit lightweight ones”, as a key footwear trend for men this summer. Particularly highlighted is the desert boot.

The desert boot is a form of chukka boot, an ankle-high leather boot the sole of which is leather or rubber. The online attire-seller Dickies Life offers a Nebraska chukka boot that can nicely complement the desert theme, being available in brown or dark brown.

Sunglasses are such an obvious choice of accessory for summer that you likely already have some sunglasses ready to take with you on an upcoming summer holiday. However, for the sake of fashion, it might be worthwhile to forgo that eyewear in favour of frames like those shown off at the Spring/Summer 17 shows. Those frames were often angular or immaculately round, while some retro shapes were made more modern; eye-catching half frames were shown by Marni and Fendi. 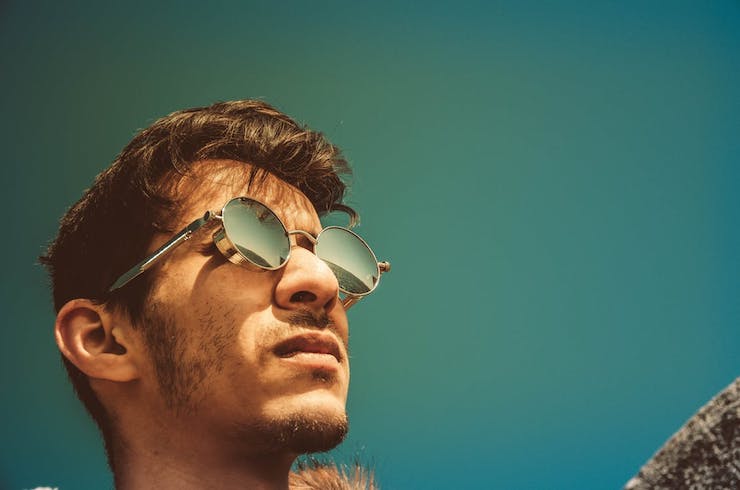 If you fret about the possibility of your sunglasses seeming a bit too attention-seeking when you’re at the beach, you can be reassured that tortoiseshell, a long-established favourite style for sunglasses, was still very present at those shows. Canali, Paul Smith and Topman Design displayed tortoiseshell designs which were great examples of how your summer style as a whole could merge the old with the new to gorgeous effect.